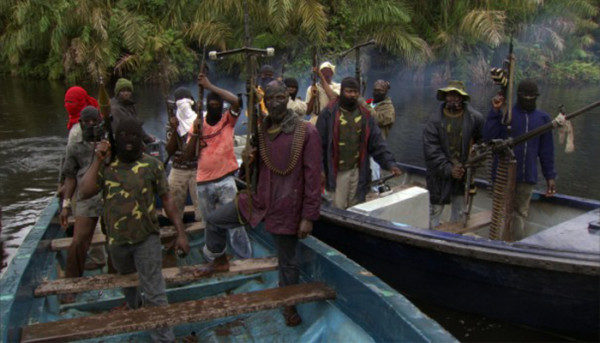 Barely three weeks after an ambush on a military houseboat that killed two in Southern Ijaw creeks in Bayelsa, suspected militants have attacked a tugboat in the same area and killed three crew members.

Suspected Niger Delta militants had on August 28 ambushed a houseboat operated by the Joint Task Force and killed a soldier and a civilian crew member.

An oil services vessel with a combined team of security escort and civilians on board was attacked on Friday by suspected sea pirates at Ekebiri Waterways in Southern Ijaw Local Government Area of Bayelsa.

Two of the victims from the incident were security escorts and a civilian crew member of the tugboat towing a vessel.

Asinim Butswat, Police Public Relations Officer for Bayelsa Command who confirmed the incident said that one police operative was still missing as his remains have yet to be recovered.

He said a response team dispatched to the crime scene rescued eight occupants of the ill-fated boat while efforts are underway to arrest the suspected armed men.

According to him, a search party has been deployed to find the missing policeman while all security operatives in Southern Ijaw Local Government Area have been alerted, while efforts are ongoing to arrest the culprits.