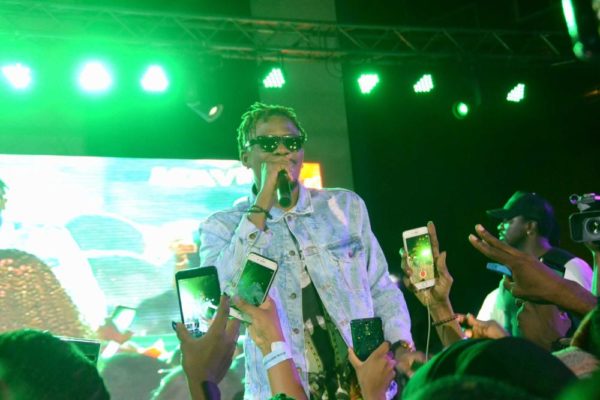 Ycee and Maleek Berry were on the stage at JAY-Z‘s “Made in America” festival, which included other Nigerian acts like Tiwa Savage and Wizkid.

The pair performed hit song “Juice” and the crown went crazy, singing along to every word.

YCEE and Maleek Berry made their presence felt at Jay-Z's Made In America Festival in Philadelphia??. Via @fxntney. https://t.co/UTe6lPEAcX

Flat to Fabulous! Efik Zara shares How to Add Volume to Natural Hair on BN Beauty