iPhone 8 to be Launched September 12

Three new iPhones are rumoured to be in the works for Apple to launch on Tuesday, September 12.

The iPhone 7S, iPhone 7S plus, and what may be the iPhone 8 are expected to be revealed at the Steve Jobs Theater in Cupertino, California. 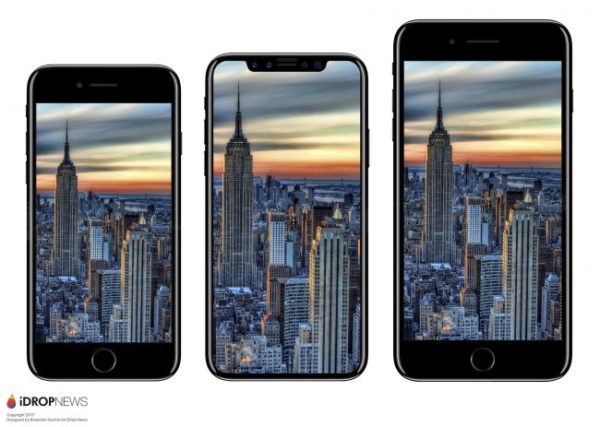 In what will be the 10th year since Apple launched the iPhone, a special edition is expected to be released, which people are already calling the iPhone 8, but could be called anything from iPhone X to iPhone Anniversary Edition.

The exact release date of the phone is not known, as rumoured production delays could make fans wait until October. However, the iPhone 7S and 7S plus will both be available maybe one or two weeks after it is announced.

While the iPhone 7S and 7S plus are said to contain just incremental updates – better camera, faster cpu with a bigger ram – from the 7 and 7 plus, the iPhone 8 will sport several differences.

It is said to have an 5.8 inches edge-to-edge display with absolutely no bezels, which, to be honest, is enough to be called a monumental change.

The iPhone is expected to come with a 3D facial recognition sensor, which will be the new way to unlock the phone. If this part is true, then the fingerprint sensor will be history.

The home button now has no home below the screen. Unconfirmed rumours say the options are: putting it behind the phone; placing it by the side; replacing it totally with the 3D scanner.

The camera is also said to be bolstered up. Rumours say there’s going to be Augmented Reality (AR) features, which means you will be able to pont your phone at things and have them recognized, like, according to TechRadar, your seats at a stadium, or the groceries you need.

There’s also news of 3D photographing, which would make sense given the AR rumours. 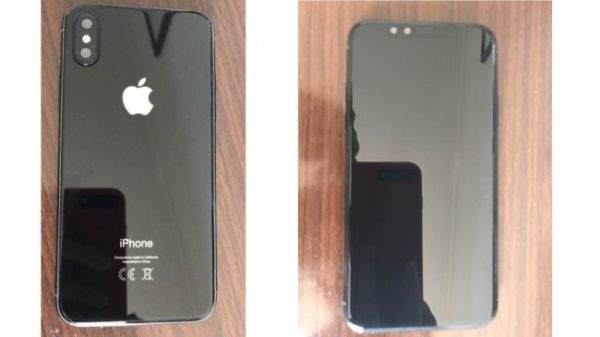 The iPhone 8 is also expected to arrive with 3GB of RAM, and a tiny but faster 10nm A11 Fusion chipset.

The price, though, is, well, something.

Despite this, the iPhone is expected to sell out in a few hours.

“I exfoliate like a madman” – Pharrell Williams reveals Skincare Routine