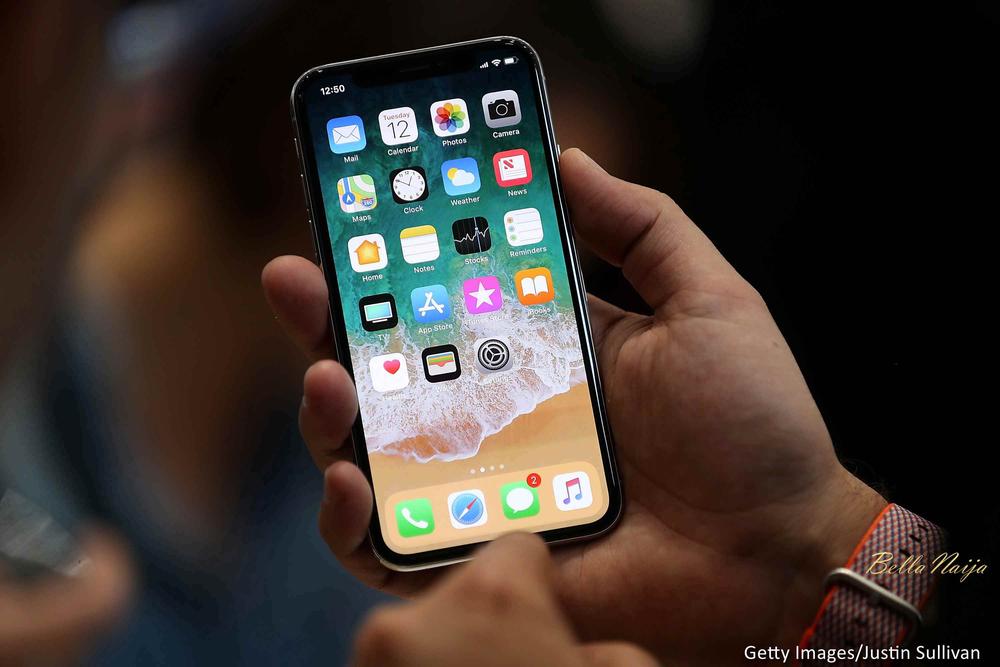 At the Apple Event which was held today, Apple announced the latest addition to its products, the iPhone X which is actually pronounced “iPhone 10”. Order start by October 27 and shipment starts from November 3.

The new phone was introduced in addition to its new products, the iPhone 8 & 8s.

The iPhone X  features a new 5.8-inch OLED display that’s more colorful than the LCD screens Apple used in earlier iPhones. Apple is branding it the “Super Retina Display.” The screen runs almost top to bottom and side to side, too, something Apple has never done before.

There’s no longer a home button. You swipe up from the bottom of the screen to return home. That gesture also allows a user to multitask — swipe up and pause, and you can multitask and switch between apps. Users can switch between apps by swiping along the bottom of the screen, too. Users can call up Siri by saying “Hey Siri” or by pressing the side button.

Since there’s no home button, Touch ID no longer exists on the front of the phone. Apple will allow users to unlock the iPhone X with a new feature called Face ID. Apple uses an infrared camera, a front camera and other sensors to first record and then detect a user’s unique face.

When you look at your iPhone, it will detect your face and will automatically unlock, even in the dark. Apple says it uses neural networks to create a mathematical model of your face and then compares that in real time, invisibly, to make sure it’s actually you. The A11 Bionic chip has a built-in neural engine to process your face.

You can’t spoof Face ID with photographs or even professionally made masks, which it said it had folks in Hollywood design to help enhance security. The phone won’t unlock if your eyes are closed or if you’re looking away.

Apple said Touch ID is the gold standard for consumer protection and that there’s a 1 in 50,000 chance that someone can randomly unlock your iPhone with their fingerprint. With Face ID, it’s now 1 in a million. It also works with Apple Pay, you just look at it to authenticate, and third-party apps such as Mint, 1Password and E-Trade.

Face ID can be used to create special 3-D emojis that share similar facial reactions to you. The feature is called Animoji, and you can control them with your face thanks to its ability to map more than 50 facial muscles. Animoji can be sent inside the Messages app.

Like the iPhone 8 and iPhone 8 Plus, the iPhone X supports wireless charging and is water-resistant.

The iPhone X has dual 12-megapixel sensors just like in the iPhone 8 Plus and a newer telephoto lens that lets in more light. The front and rear cameras support portrait mode, which allows users to take professional-looking photos by blurring the background. It also has dual optical image stabilization for both lenses, which helps prevent blur while moving and in low-light. A new Quad LED True Tone flash also improves pictures shot in the dark. 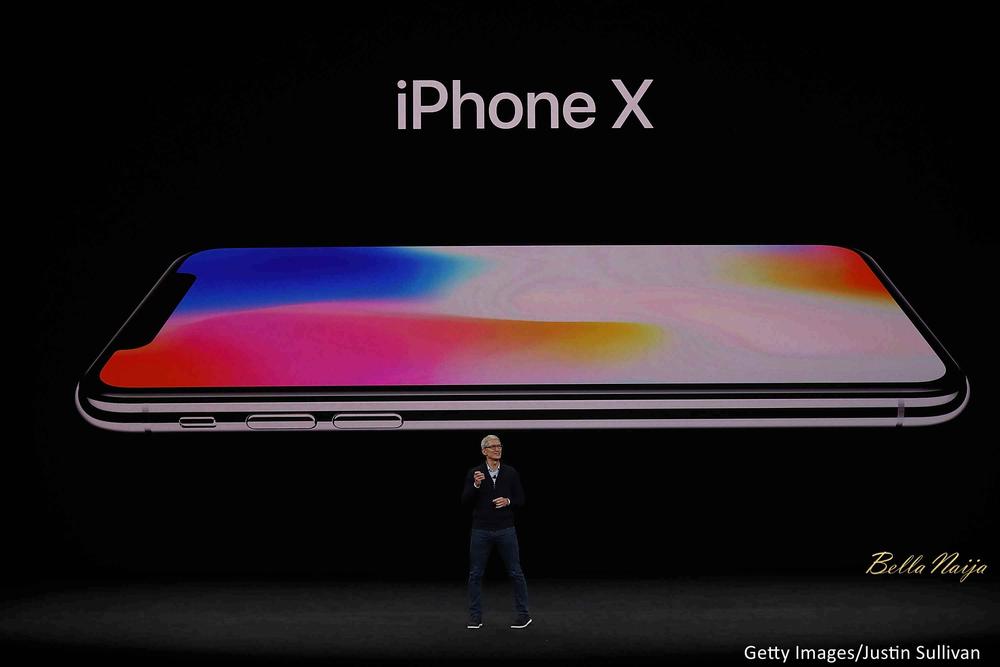 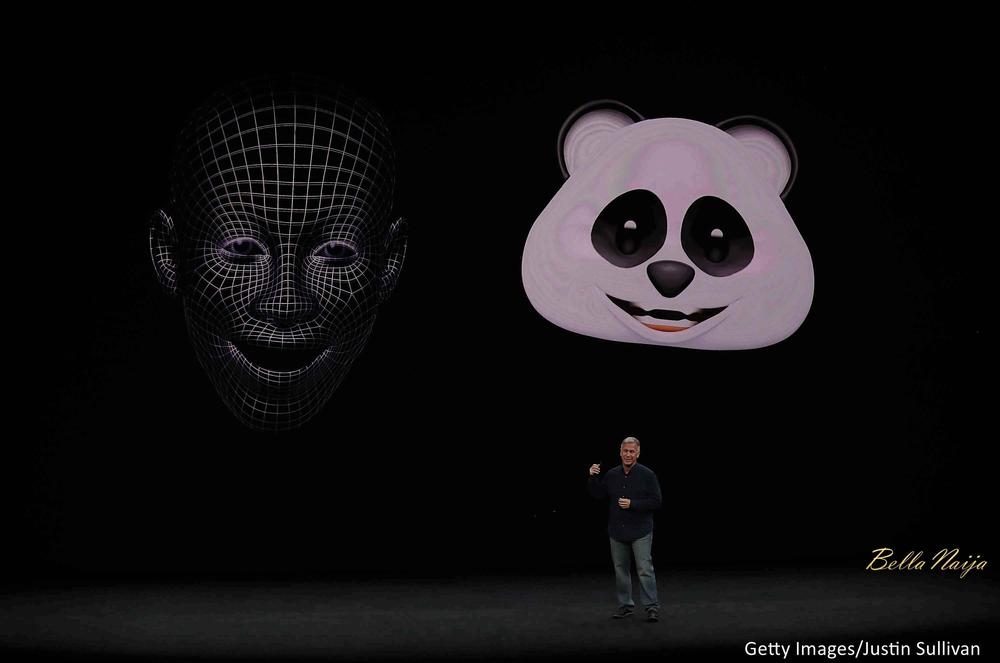 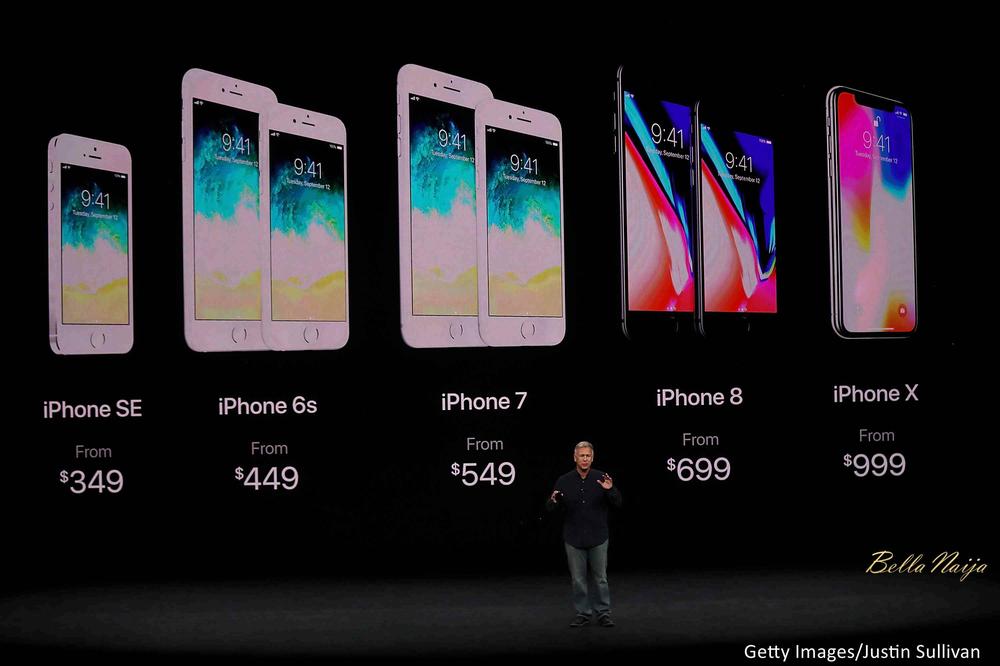 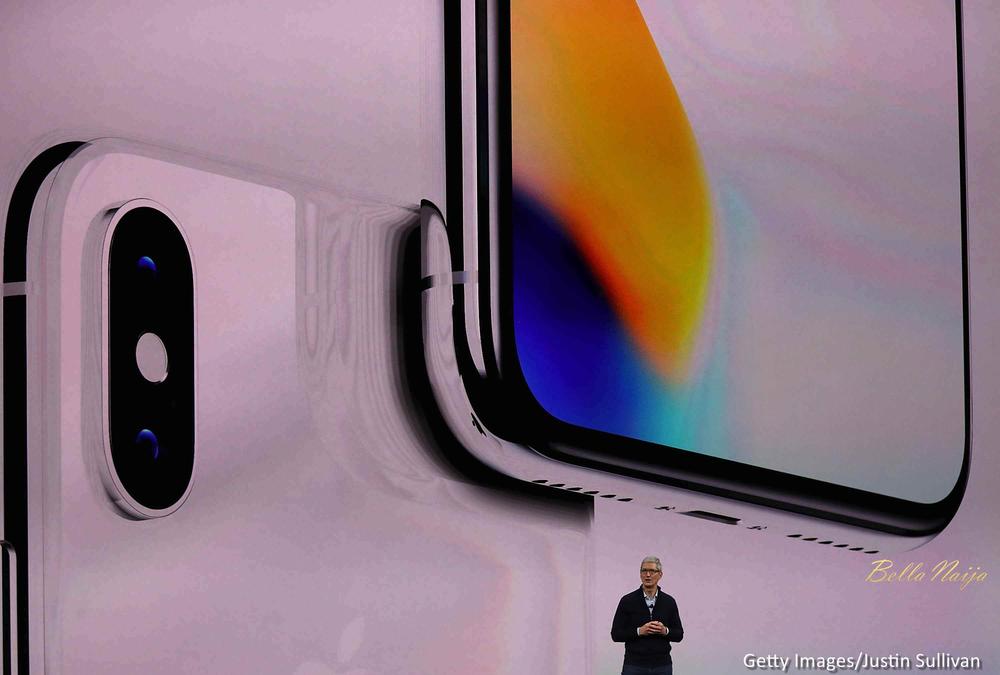