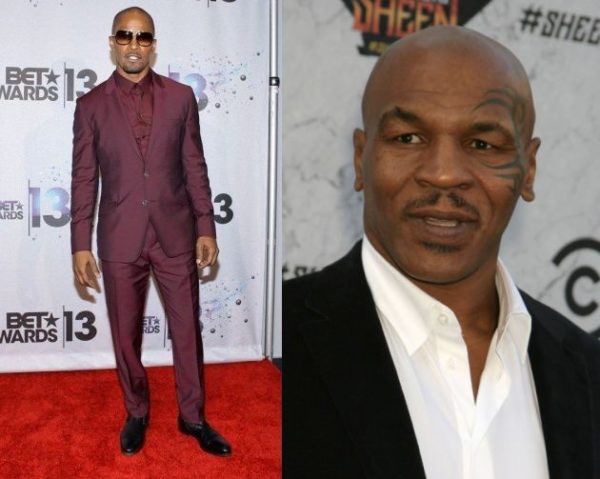 ARE YOU READY? Oscar winner Jamie Foxx will be playing legendary boxer Mike Tyson in a new movie on his life.

News of a Tyson biopic has be swirling around the internet for a while, and Tyson finally confirmed it.

The Jasmine Brand quoted the former boxer as saying:

It’s on, as of right now. Jamie Foxx has signed on for it. Filming hasn’t started yet but it’s going to happen. A lot of people aren’t going to like the things I’ve done in my life.

Jamie also confirmed the news himself on Power 105.1’s “The Breakfast Club.” He said:

I just went in with Paramount with Mike Tyson. So I’m going to do the Mike Tyson story.

Listen, to be in the same room pitching Mike Tyson to Paramount, Mike Tyson is on one side, I’m on the other side and doing Tyson at the same time.

Added to the mix is Oscar winning director Martin Scorsese, who will be directing the movie.

I’m not sure I’ll ever get married – Dremo | WATCH

Is Church the Best Place to Find a Spouse? | Watch Pulse TV’s VoxPop