Sowetan model Nonhlanhla Mazibuko has been living in fear since her boyfriend was released on bail of R1500 just two days after he was arrested for physically assaulting her, Sunday World reports.

The 25-year-old spent a week in the hospital after her skull was almost pried open by her DJ boyfriend last month. 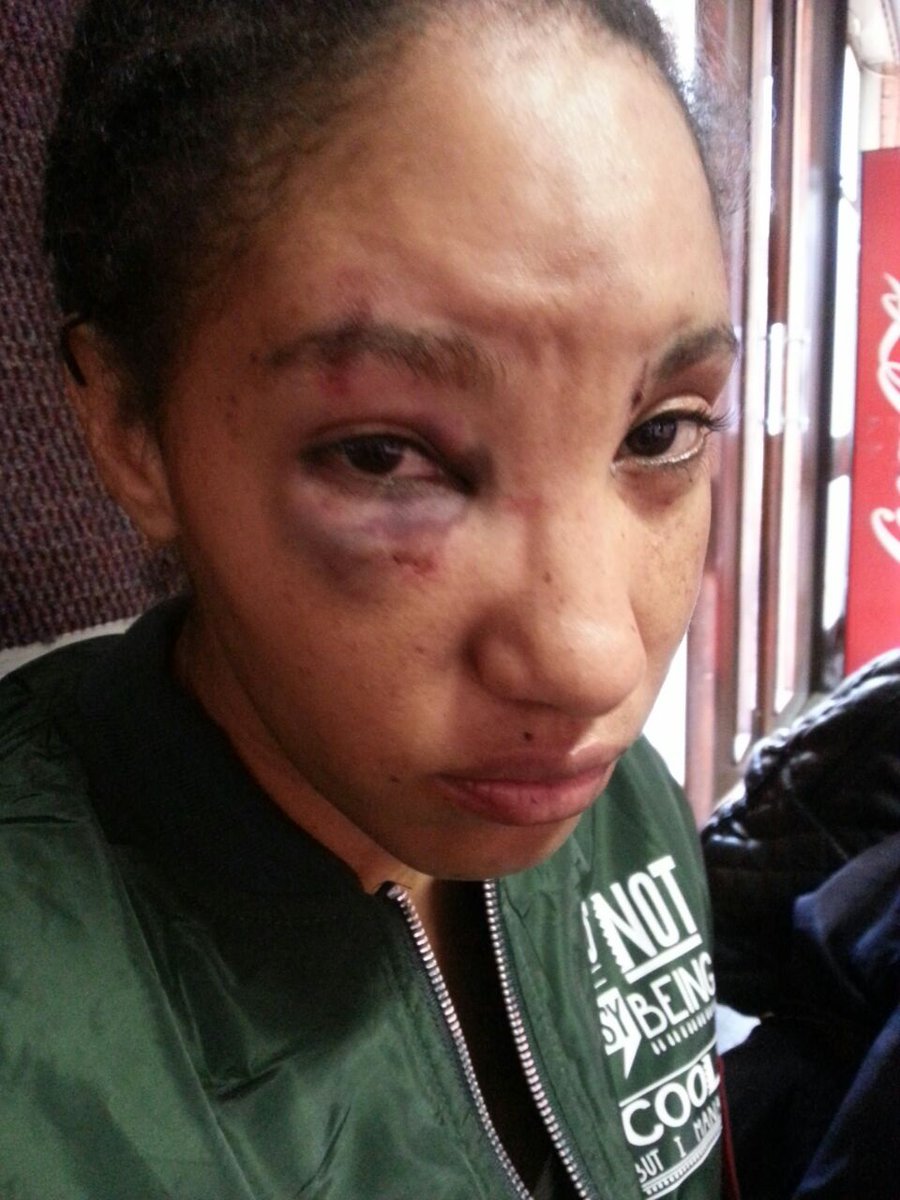 According to Mazibuko, her boyfriend had complained about her work as a model and wanted her to stop. She said:

His biggest problem was that I kept working against his will. He kept telling me to leave modeling. He used to beat me up when I came from work but I thought he would stop.

On the night he beat me up, he went through my phone and found chats between my me and my cousin about a gig I was going to attend. He was also angry that I bought a new phone and had a new weave. He said I got the items from other men. He took his wooden cricket bat and started hitting. He beat me on my head and upper body. I thought I was going to die.

Mazibuko said she was disappointed that the court granted him bail despite the severity of her injuries explaining that she is still terrified to walk around Soweto, in case he comes back to hurt her.

The man was arrested and appeared in court. He was released on bail of R1500 and will appear in court against later this month.

Related Topics:Nonhlanhla Mazibuko
Up Next