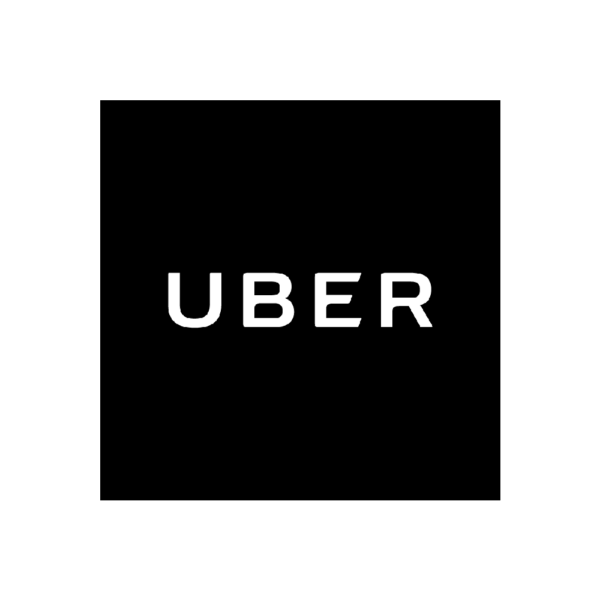 Uber’s application for a new license to operate in the English city of London has been rejected by the transport authority.

Transport for London (TfL), the transport authority, stated that the company’s conduct is the reason for the rejection, Guardian reports.

In a move backed by London Mayor, Sadiq Khan, the transport authority said:

TfL has concluded that Uber London Limited is not fit and proper to hold a private hire operator licence.

Uber has said it will appeal the TfL decision in the court. This means Uber’s over 40,000 drivers in London will continue to ply the streets until the court case is decided, which may take months.

The company’s current license will expire September 30, and it will have 21 days to appeal after that.

Sadiq Khan, who is in support of the rejection, said:

I want London to be at the forefront of innovation and new technology and to be a natural home for exciting new companies that help Londoners by providing a better and more affordable service.

However, all companies in London must play by the rules and adhere to the high standards we expect –particularly when it comes to the safety of customers. Providing an innovative service must not be at the expense of customer safety and security.

I fully support TfL’s decision – it would be wrong if TfL continued to license Uber if there is any way that this could pose a threat to Londoners’ safety and security.

Any operator of private hire services in London needs to play by the rules.

In a statement released by Uber, the company has described London as a city that is closed to innovative companies that bring a choice to consumers. The company said:

By wanting to ban our app from the capital, Transport for London and the Mayor have caved in to a small number of people who want to restrict consumer choice.

If this decision stands, it will put more than 40,000 licensed drivers out of work and deprive Londoners of a convenient and affordable form of transport.

To defend the livelihoods of all those drivers, and the consumer choice of millions of Londoners who use our app, we intend to immediately challenge this in the courts.

Drivers who use Uber are licensed by Transport for London and have been through the same enhanced DBS background checks as black cab drivers. Our pioneering technology has gone further to enhance safety with every trip tracked and recorded by GPS.

We have always followed TfL rules on reporting serious incidents and have a dedicated team who work closely with the Metropolitan Police.

‘Uber operates in more than 600 cities around the world, including more than 40 towns and cities here in the UK. This ban would show the world that, far from being open, London is closed to innovative companies who bring choice to consumers.