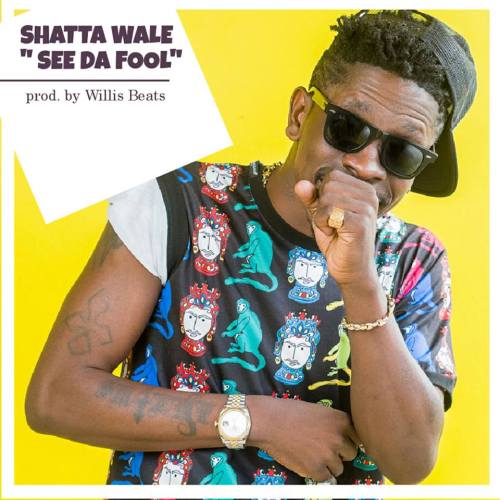 The dancehall King Shatta Wale follows up his “Cloud 9” hip-hop mixtape with another release, a song titled “See Da Fool”.

Back to his signature dancehall/afro-pop sound, the Shatta Movement leader busts out the laughs on this one, as he takes jabs at his detractors in a humorous way.

The song was made and released all on his birthday, and it was produced by Willis Beats.