Fashion designer Stella McCartney who recently showcased her Spring/Summer 2018 collection at Paris Fashion Week has been accused of exploiting African culture with the use of Ankara prints. 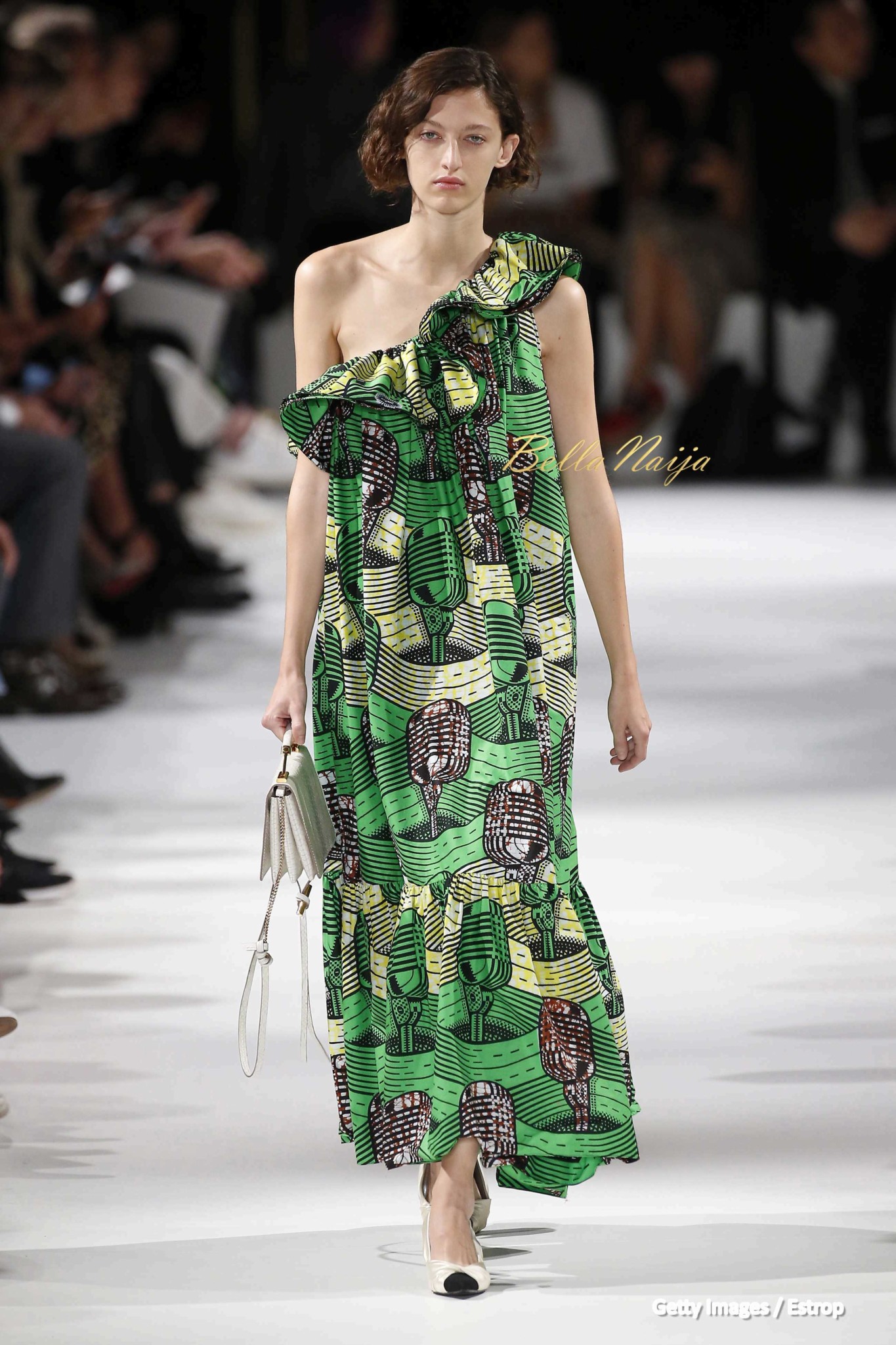 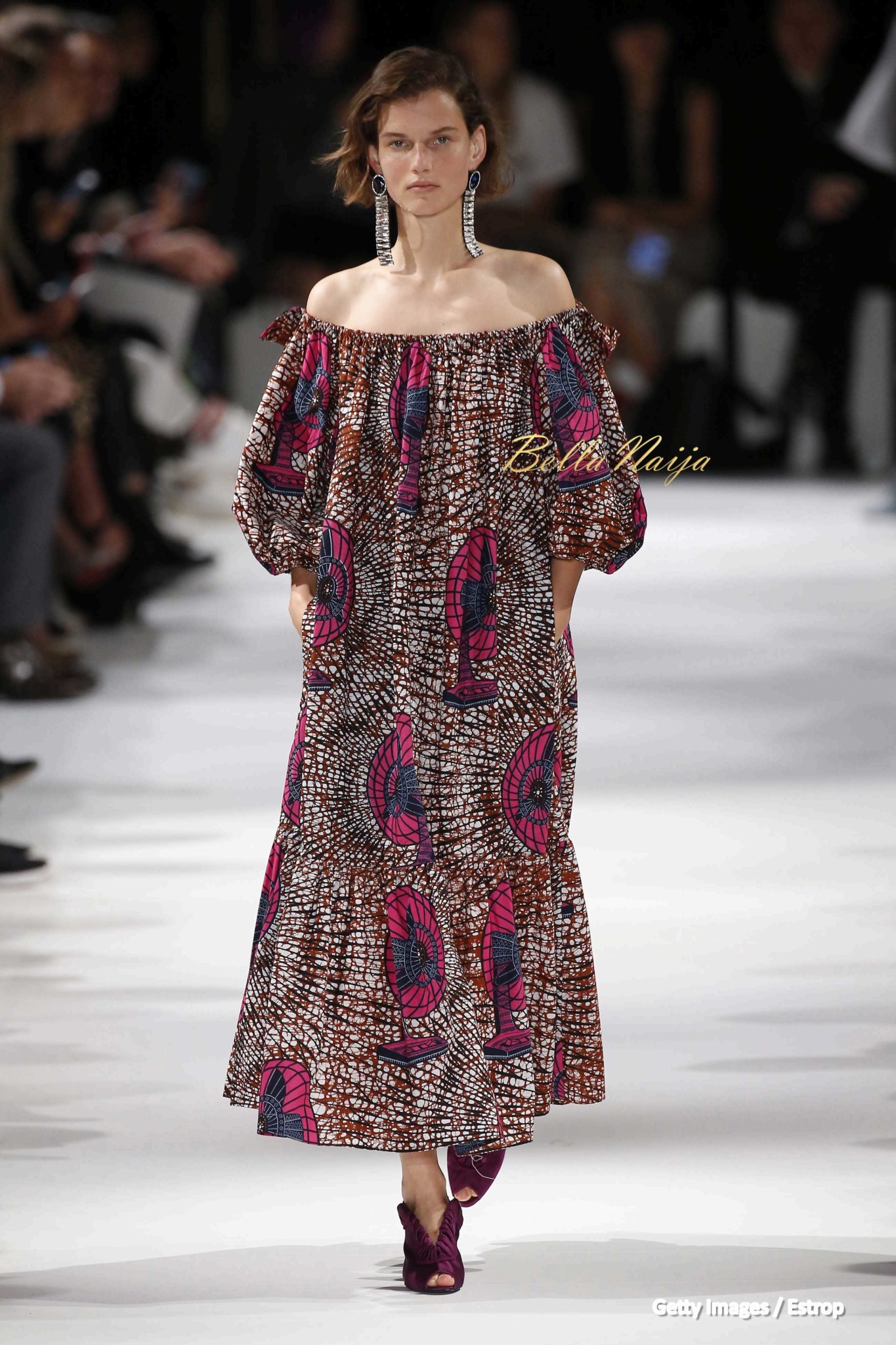 A lot of people are irked that the London-based designer didn’t give appropriate credit to African designers worse still the catwalk showcase only had one African model. 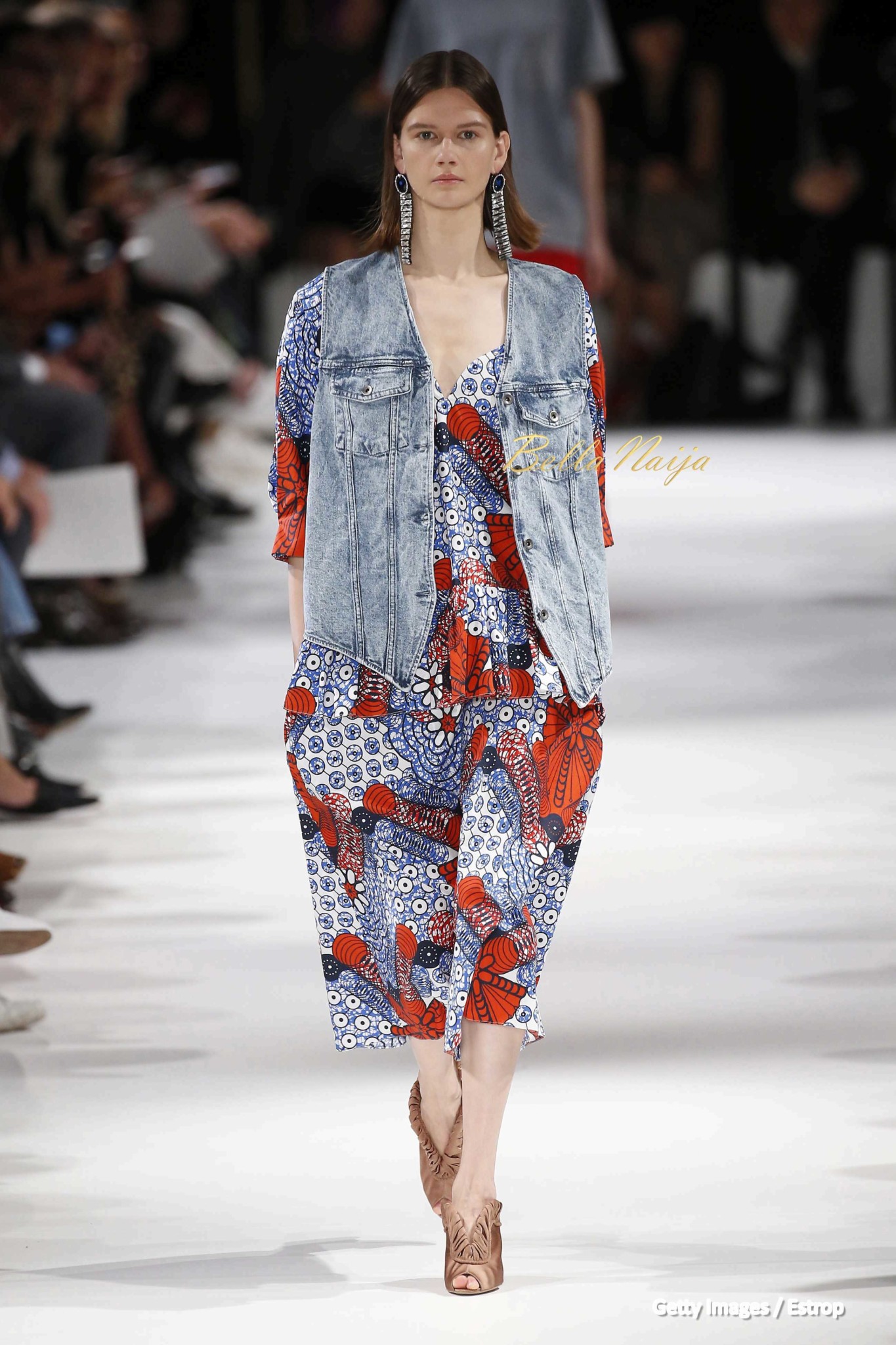 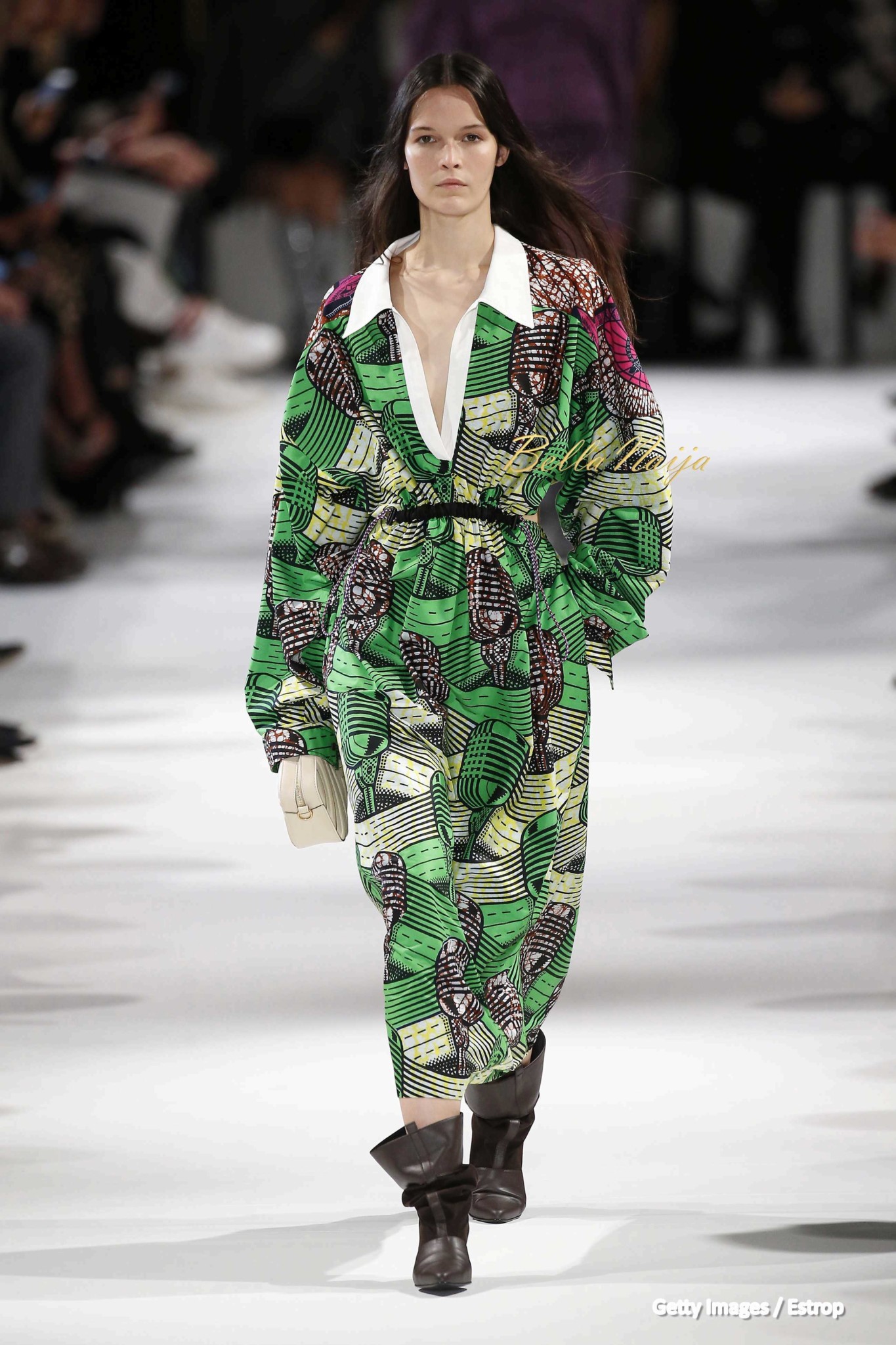 Twitter was abuzz with controversial comments over the brand’s use of ankara fabrics to create dresses, jumpsuits, and tops. Some people were completely upset, while some others came to the defense of the brand saying Ankara isn’t of African heritage, to begin with.

I’m tired of white people stealing and making money from African culture. At least give credit & use black models.#stellamccartney

Your whole fashion line stole from AFRICA. I’M SO SICK OF THIS B.S. SMH

You stole from African TRADITIONAL designs. That’s not powerful

How are you going to use African culture as your “inspiration” yet not even attempt to have African women represented on your runway?

Media Personality Zainab Balogun however, had a different opinion. She hinted that people should stop complaining about what they have ignored over time.

This Stella McCartney ankara print thing is just so bleeehhhh! Do you support Africa designers using print or complain that’s all they use?

people have used “cultural appropriation” has a means to attack just about everything. How can someone take what you don’t even claim?

It has most recently become cool to be African. Where were ya’ll claiming to be African & proud when it wasn’t cool?

Did Stella McCartney claim to have invented the print or was introducing something brand new?

When Celia Burkewood printed Ankara on chiffon for Topshop before it was cool, weren’t ya’ll buying it?

Don’t sit around &complain when somebody takes what you’ve ignored in your backyard &shines a light on it. Support your own!

While we’re busy seeking validation from the west, we’re stuck. The so called African print isn’t even “African” it was made popular by us. https://t.co/4OUjG4uWX1

If we are mad by Stella McCartney using ankara print, how about we all just strip and stop wearing imported fabrics? I’ll wait…

So BellaNaijarians, what are your thoughts?

Should Stella McCartney’s use of Ankara be seen as cultural appropriation or appreciation?