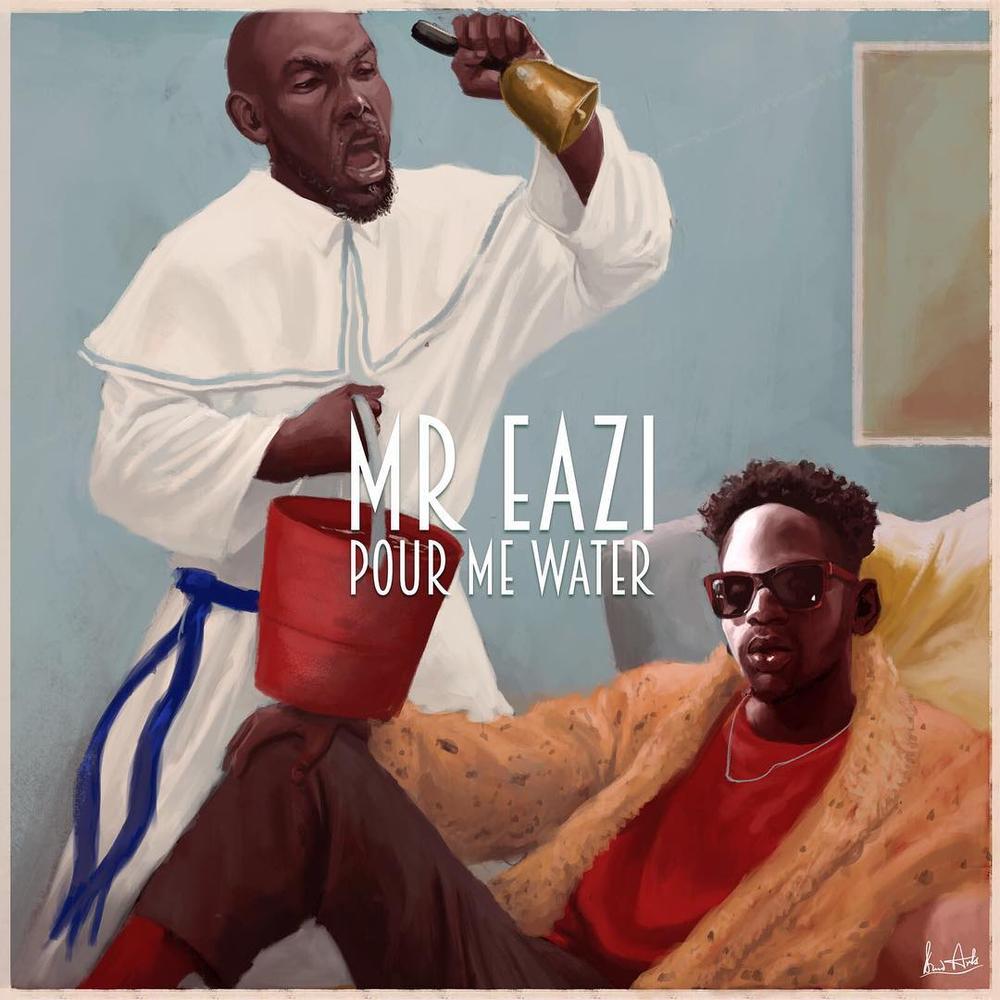 Mr Eazi finds the time, between recording Apple Music exclusives and touring the world, to quell the fire stemming from an expanding fan base with his new single “Pour Me Water.”

The result is an alarm-triggering scorcher. This is the lead single in his “Who Is Mr Eazi” remix project slated for a March 2018 release. He says:

“Who Is Mr Eazi” is gonna be 3 or 4 huge remixes of my biggest songs this far, alongside some new compositions aimed at a fresh global push for the sound and the brand.

Get “Pour Me Water”: iTunes | Spotify