Sugar High, Sugar Low: What you may not know about Diabetes | WATCH

It was World Diabetes Day on Tuesday, and Amore Media, under the aegis of Amore Health, is raising awareness about diabetes and the subtle manner in which this disease is cutting lives short and throwing families and loved ones into anguish and loss.

According to the Ministry of Health, one in every 11 adults has diabetes and up to half of these are not diagnosed.

“Yearly there are five million diabetes and diabetes related deaths and every 10 seconds a limb is amputated due to diabetes,” the Minster of Health, Isaac Adewole says.

“In fact, diabetes is now the most common cause of lower extremity amputation, the first or second commonest cause of end stage renal disease in most centres worldwide and is one of the commonest causes of blindness.”

The illness is not just a disease of the old or elderly; it can and does affect teenagers, children and even newborns.

It is simply a disease condition that results from high blood sugar levels and the body’s (pancreas) inability to produce enough insulin to convert the blood sugars into energy that body cells need – so sugar is NOT the only problem.

There are two major types; the Type 1 or insulin-dependent diabetes which develops when the body’s immune system, due to a condition generally referred to as an auto-immune disease, destroys the insulin-producing cells of the pancreas and prevents the body from making any insulin. People living with this condition therefore require constant shots of insulin to enable the body utilise its blood sugar and maintains it at a healthy level.

Type 2 is the most prevalent form and occurs when the body is unable to properly make or utilise insulin. You are more likely to develop type 2 if you are 45 or older, have a family history of diabetes, or are overweight.

And while it is incurable and is very costly to manage, little health pointers will usually be able to prevent more deaths from the condition if people were aware of them.

In a series of social media adapted videos and with a short documentary film, Amore Health seeks to educate the general public of these misconceptions and also highlight that more attention needs to be paid to other such sensitisations to decrease the fatalities resulting from the illness.

Learn a little more below: 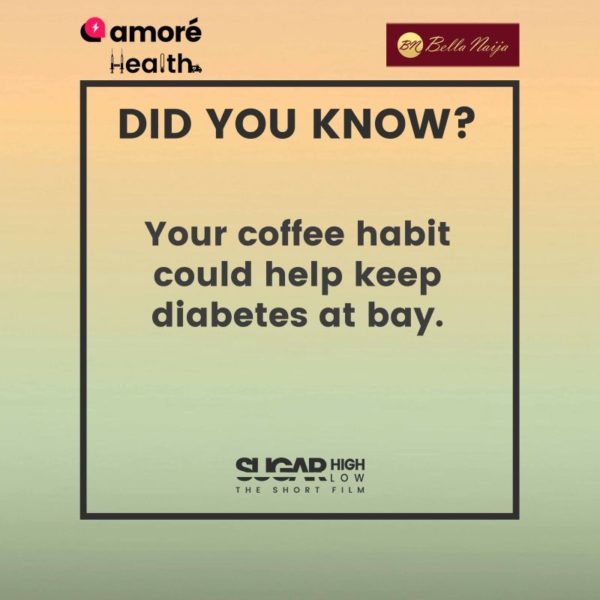 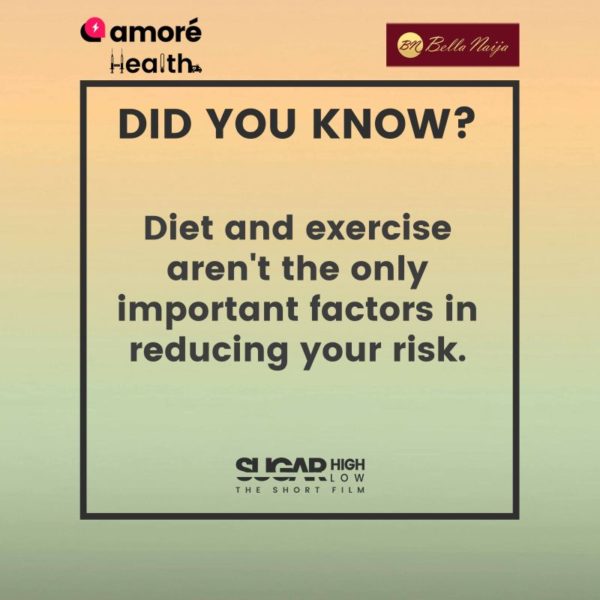 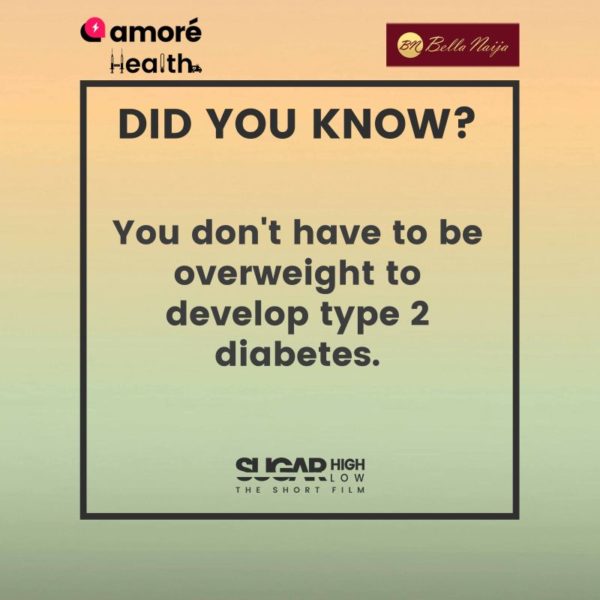 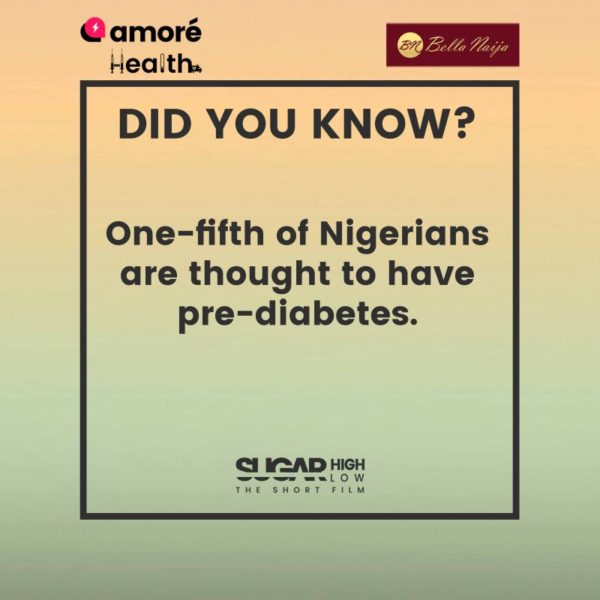 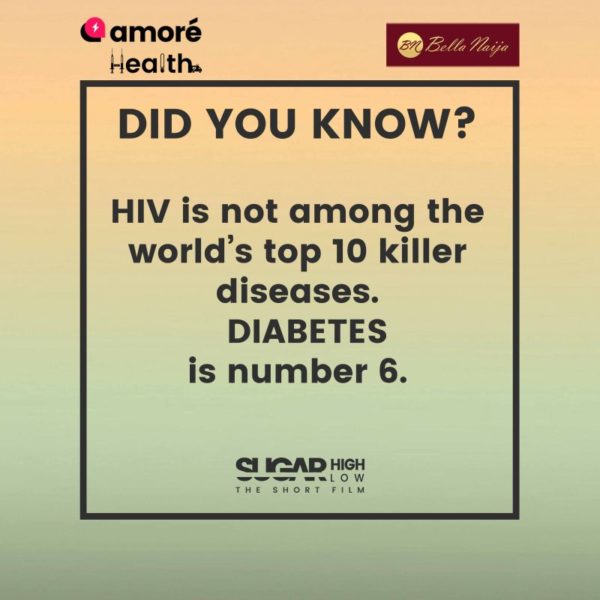 Adefolake Adekola: Renewable Energy is the Future for Nigeria

Unemployed, Female, Love Tech & live in Lagos? Girls Love Tech Has Something for you & it’s FREE