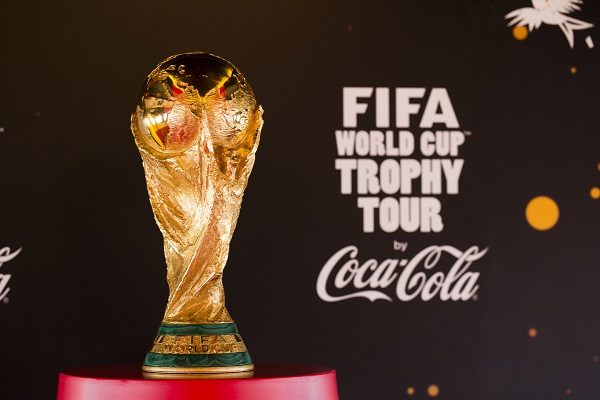 It’s 2018, the World Cup year and everyone is excited about this. Even non-football lovers are! The FIFA World Cup is the biggest single-event sporting competition in the world. This year, half of humanity is expected to tune in to at least one match.

Here are 5 facts about the FIFA World Cup Trophy you need to know:

Concerned it would be stolen by Nazis during wartime, the Italian sport’s official smuggled the trophy from a Rome bank and safely stored it under his bed for most of the 1940s.

The first time was when it was stolen when on public demonstration four months before the start of the 1966 World Cup in England. The second time it was stolen from a display cabinet at the Brazilian Football Confederation’s headquarters in Rio de Janeiro in 1983.

The first cup was the Jules Rimet Trophy, which was used from the first World Cup in 1930 until 1970. Brazil kept the original Jules Rimet Trophy forever after winning the World Cup for the third time in 1970. The current trophy, used since 1974, is simply known as the FIFA World Cup Trophy.

Although there have been twenty World Cup tournaments up to 2014, only eight different countries have actually won it. Brazil have been champions five times, Italy and Germany four times, Argentina and Uruguay twice and England, France and Spain once.

The trophy is not just valuable based on what it represents. According to FIFA.com, which breaks down the trophy in detail, it is 36.8 centimeters (14.5 inches) high and 6,175 grams (13.61 pounds) heavy…All 18-carat gold!

The Coca-Cola Trophy Tour is an amazing opportunity for World Cup fans across the globe to see the Trophy before the games start. It’s an experience that builds pre-world Cup aspirations and emotions among fans.