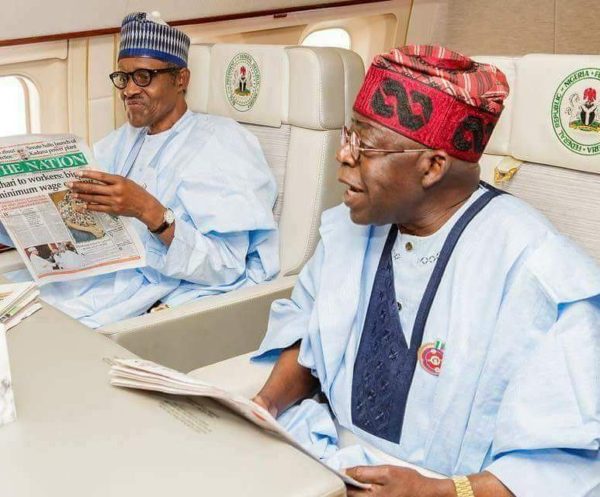 President Muhammadu Buhari has appointed Bola Tinubu, National Leader of the All Progressives Congress (APC), to help resolve conflicts within the party.

In a statement released by the official spokesperson of the president, Garba Shehu, he announced that the APC leader will be leading the consultation, reconciliation and confidence building efforts. He wrote:

As part of on-going efforts to improve cohesion within the All Progressives Congress (@APCNigeria), President @MBuhari has designated Asiwaju Bola Ahmed Tinubu to lead the consultation, reconciliation and confidence building efforts.

The assignment will involve resolving disagreements among party members, party leadership and political office holders in some states of the Federation.