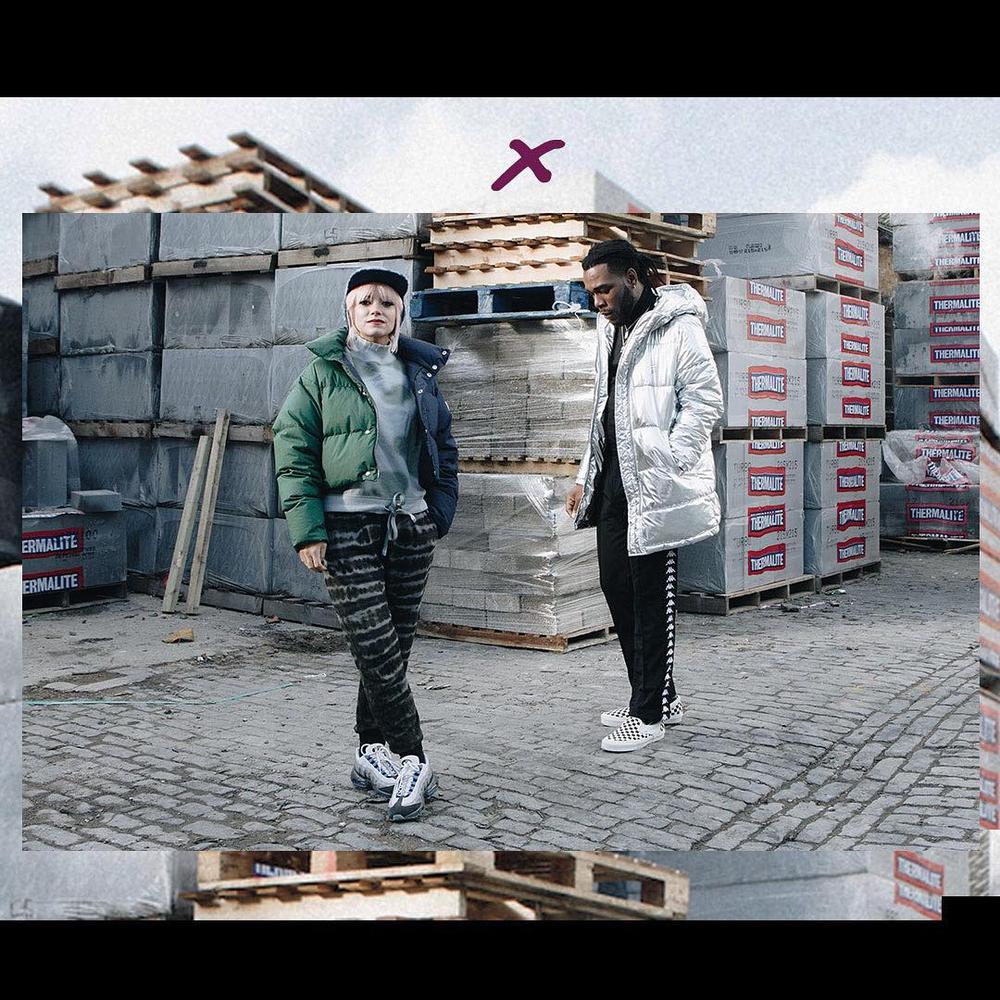 Earlier this year, Nigerian Urban Fusion act Burna Boy featured Grammy nominee Lily Allen on the track, Heaven’s Gate off his Outside album and got fans purring for days on end.

It seems the duo are set to release yet another collaboration as the British singer has released the pre-order link for her forthcoming album titled No Shame.

The tracklist sees Burna Boy featured on the fourth track which is titled Your Choice.

Burna Boy is only one of three artists featured on the album, alongside Giggs and Lady Chann.