The Man, the Story, the Craft! Watch Official Trailer for Segun Gele aka Mr. Gele's Documentary 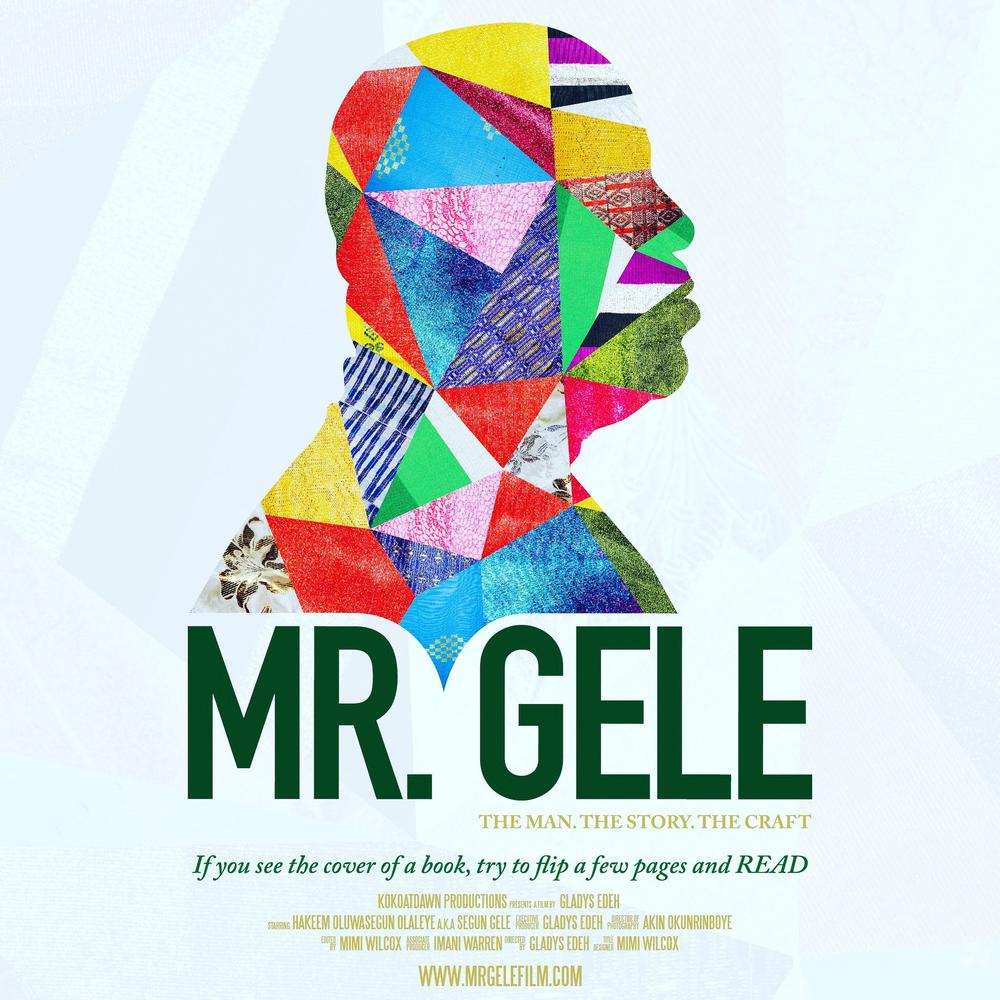 The Mr. Gele documentary Directed & Produced by Gladys Edeh, focuses on the man, the story and the craft of the celebrated Houston-based Nigerian Gele artist, Hakeem Oluwasegun Olaleye popularly known as Segun Gele.

He is a self-taught creative who has been able to use his skills as a Gele designer and makeup artist to beautify women around the world. He plays a major role in the Nigerian Fashion community and beyond.

In never-before seen footage, the film captures a glimpse of Segun’s life as a husband, father, son and businessman. It shines light into the intrigue that surrounds him as a personality. Insightful interviews are given by his mother, wife, clients and longtime friends.

This film is engaging and leaves the audience inspired by a man who has been able to defy all stereotypes and become successful in a female dominated profession.