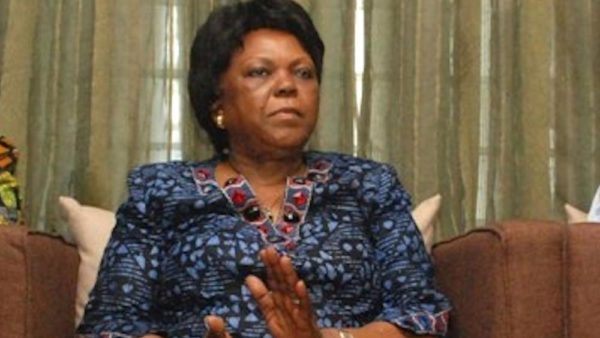 Grace Ibru, described as the matriarch of the Ibru family, has passed after a brief illness.

Confirming the death to Guardian, Goodie Ibru, the head of the family, asked that well-wishers pray for the family.

Grace passed at the age of 77, following the deaths of the family patriarch Olorogun Michael Ibru, and former senator and first elected governor of Delta State, Felix Ibru, who both passed in 2016.