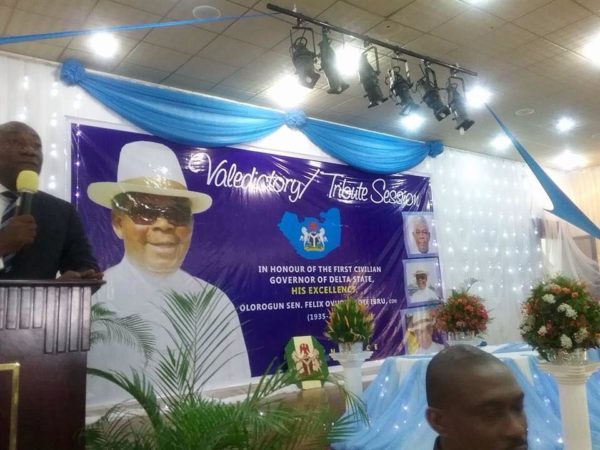 Governor Ifeanyi Okowa said flags will be flown at half mast in all public buildings and institutions in honour of the late governor.

The governor also said state secretariat in Asaba and the new senate building at the Delta State University, Abraka, will be named after Ibru.

Ibru, who died on March 12, 2016, will be buried at Agbarha-Otor his home town in Ughelli North Local Government Area of Delta on Wednesday August 3.

According to Okowa, Ibru was true to his professional calling as a pioneer architect of modern Delta.

“As a senator, he made his mark at the national level alongside his colleagues in the 5th Senate and House of Representatives by ensuring the passage of the Contributory Pension Act.

A political icon and symbol of selfless service, pride of the Urhobo nation, he will be remembered as a patriot, a man of courage and an extraordinary leader who always stood on the side of the people.

In recognition of his passing, flags are to be flown at half-mast at all public buildings and institutions in the state from today until the funeral rites are concluded.

The state secretariat in Asaba and the senate building at state university, Abraka, are to be named after Late Ibru,” Okowa said.

Ibori, represented by his daughter, Eriatake, described late Ibru as an achiever who distinguished himself in all his endeavours as an architect, senator, governor and as a businessman.

Uduaghan said Ibru was a man concerned about peace building and unity of the state.

“He was a good adviser, a father, friend, a good lobbyist, visionary leader and passionate to the unity of Delta,” he said.

He urged the family to take solace in the fact that late Ibru led a good life and left good legacies for the younger generations to copy.

“He developed the Asaba Development Master Plan, upgraded the Delta State University, Abraka from a Faculty of Education in the defunct Bendel State University. He also established the School of Midwifery, Ughelli among other achievements,”he said.

Rt. Rev. Justus Mogekwu, Bishop, Asaba Diocese of Anglican Communion, charged the people to reflect on their lives and give selfless service to humanity.

He urged politicians to practice politics without bitterness, adding that they will leave all they had acquired behind at death.

“Ibru has left his foot mark on the sand of time and I pray that God will count him worthy and grant his soul eternal rest. In Christianity, we talk about a fulfilled life, we should reflect on the opportunities we have to love, do good and deliver service to humanity,” he said.

Dr. Paul Ibru, a member of the family, thanked the government and people of the state for the encomium on their father, adding that there was no doubt that the family greatly missed late Ibru.

He appreciated the governor for naming the state secretariat and the senate building after their late father.

NAN also reports that the body of late Ibru has been moved to his home town, Agbarha-Otor for final burial rites. 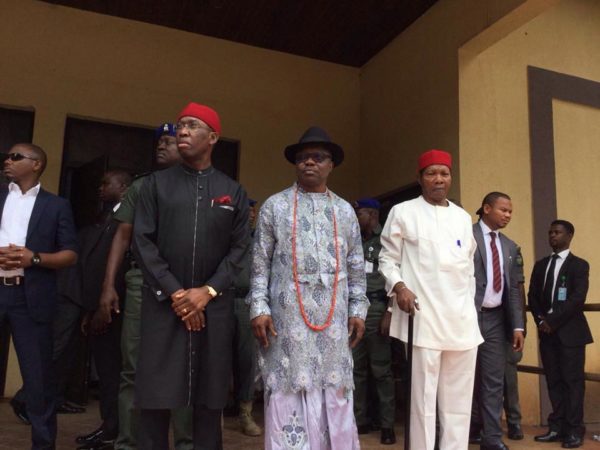 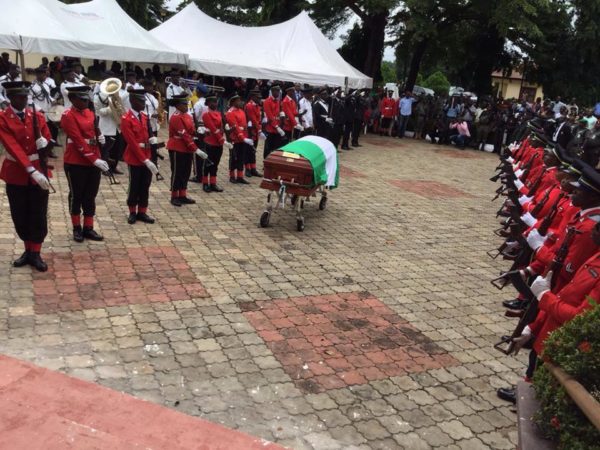 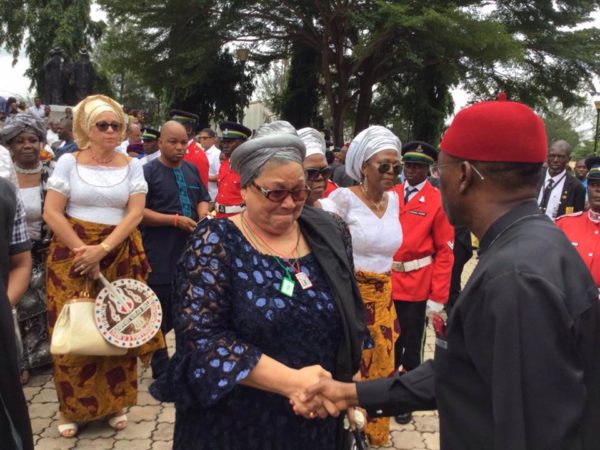 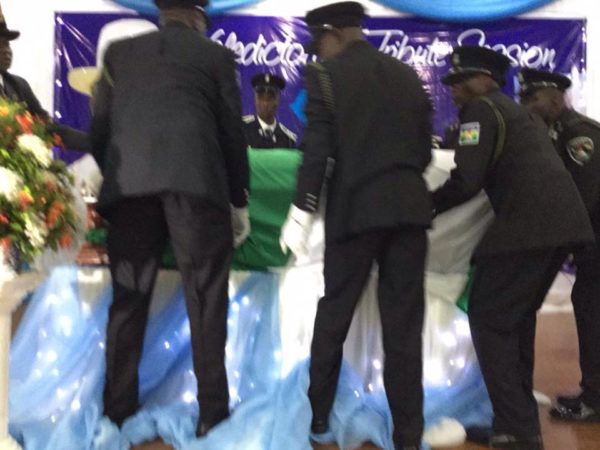 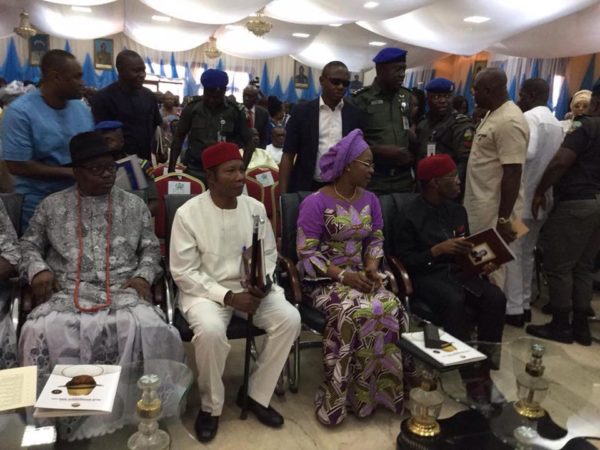 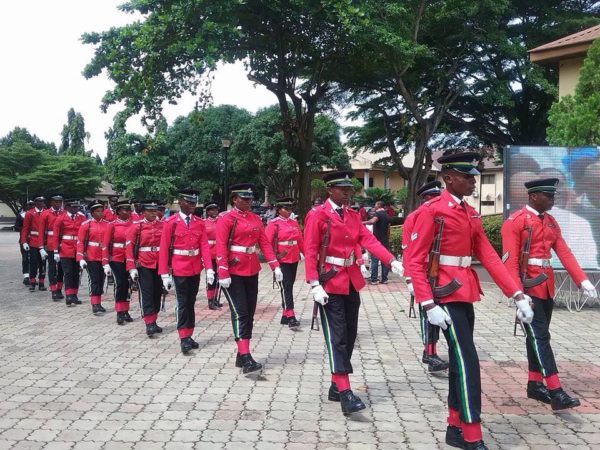 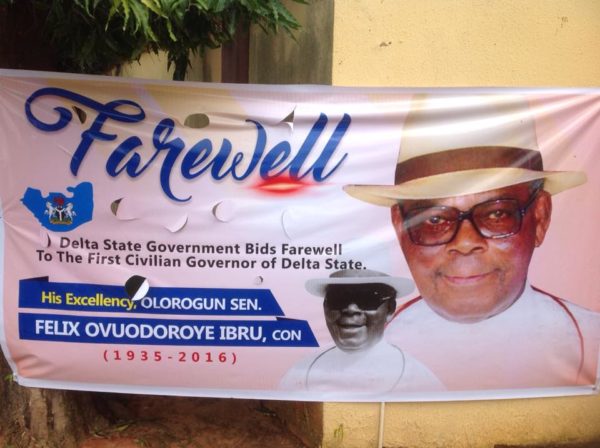