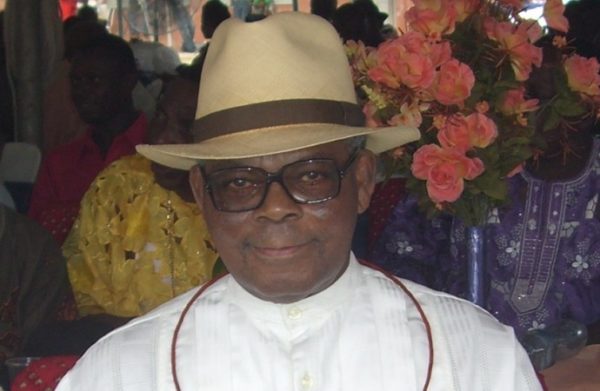 Felix Ovudoroye Ibru, the former Governor of Delta State has passed on at the age of 80.

The business tycoon served as Governor of the state between 1992 and 1993. He also was a Senator representing Delta Central senatorial district between May 2003 and May 2007.

He was also the President-General of Urhobo Progressive Union until his death.

Related Topics:Felix Ibru
Up Next