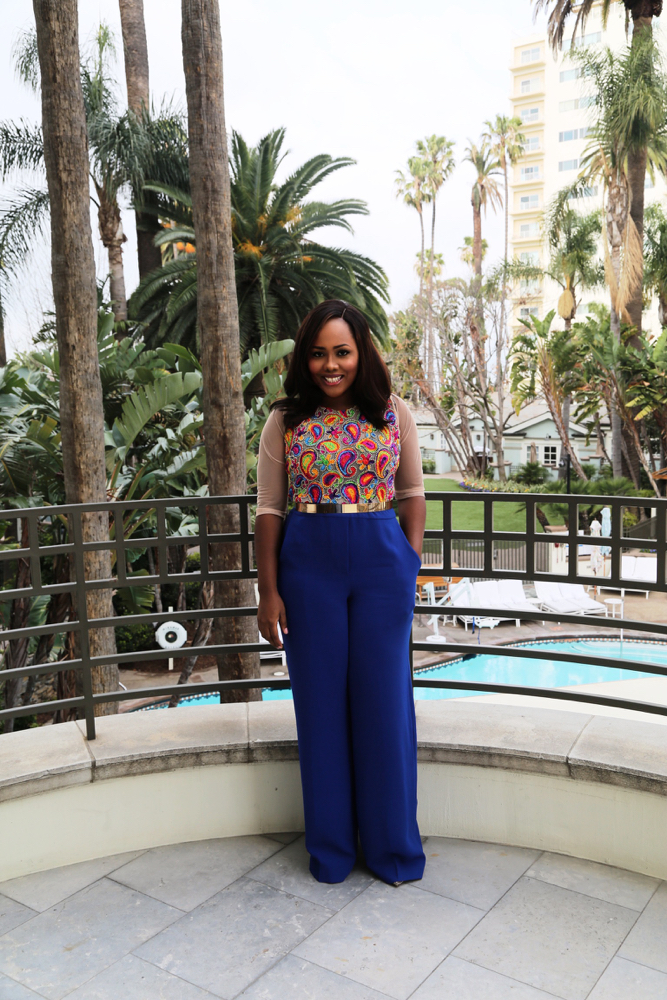 BellaNaija Family – We did it!!!

Thank you to the BellaNaija family for bringing this home. The much anticipated Nickelodeon Kids’ Choice Awards 2016 held last night in Los Angeles and quite a number of stars went home with awards, including BellaNaija.com founder and CEO Uche Pedro for Best African Blogger. She thanked the BellaNaija team, her family and the supportive BN readers –

Wow!  This is such an amazing moment for me and the BellaNaija brand.
Thank you to my husband Bode, our wonderful children and our families. BellaNaijarians and BellaNaija team – we made it! Thank you for all the votes and positive vibes.

Thanks Nickelodeon for the opportunity and to my fellow nominees, you are an inspiration! To everyone out there with a dream, this is a testimony to never give up, be a rebel with a purpose and vision.”

Adele, Jennifer Lawrence, Justin Bieber, and Zendaya were some award recipients at the event hosted by singer and TV personality Blake Shelton.

See ALL the winners below!

Favourite Voice From an Animated Movie – Amy Poehler – Joy, Inside Out