Adebanke and Kehinde’s love story was built on friendship. The bride was planning to match make her groom-to-be who was at the time her close male friend to her friend when she found out that he loved her.

You definitely will love this story. How We Met
By The bride-to-be, Adebanke

First time I laid eyes on Kehinde I was 15 years old. We lived in separate countries, I in the UK and Kenny in St Kitts and the US. We did not see much of each other but communicated pretty often 2008 again when BBM and Facebook as friends. 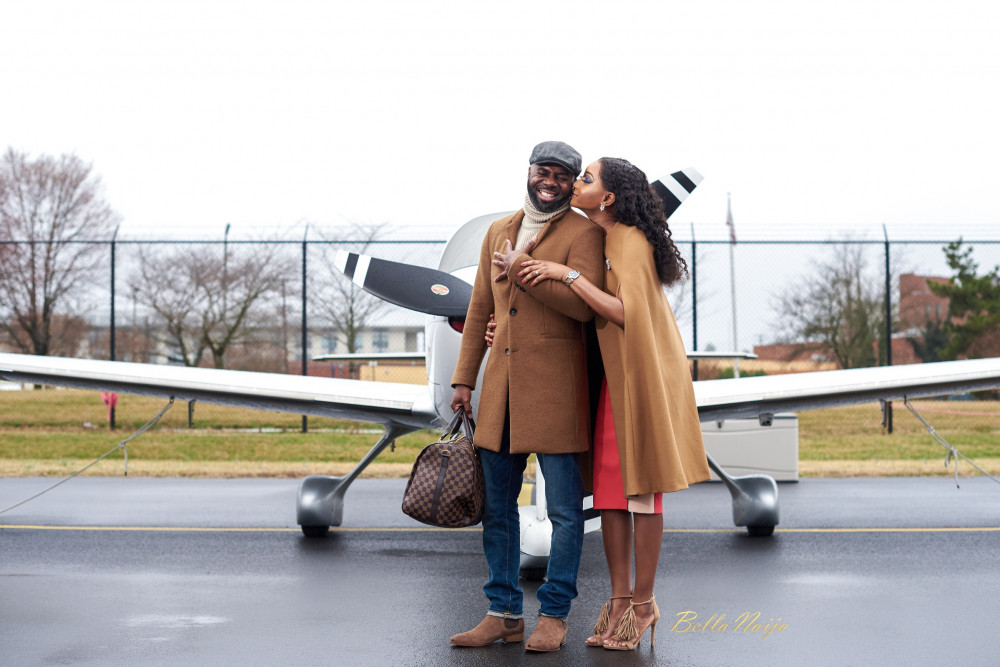 In 2000 when Facebook became popular I got connected with his twin brother Taiwo. He was asking me to play matchmaker for his brother and one of my friends. So I did. He gave me Kenny’s BBM pin and we would chat back and forth about how his dates went. He would even call me right after a date and give me all the details. I tried to hook him up with my friends in London. 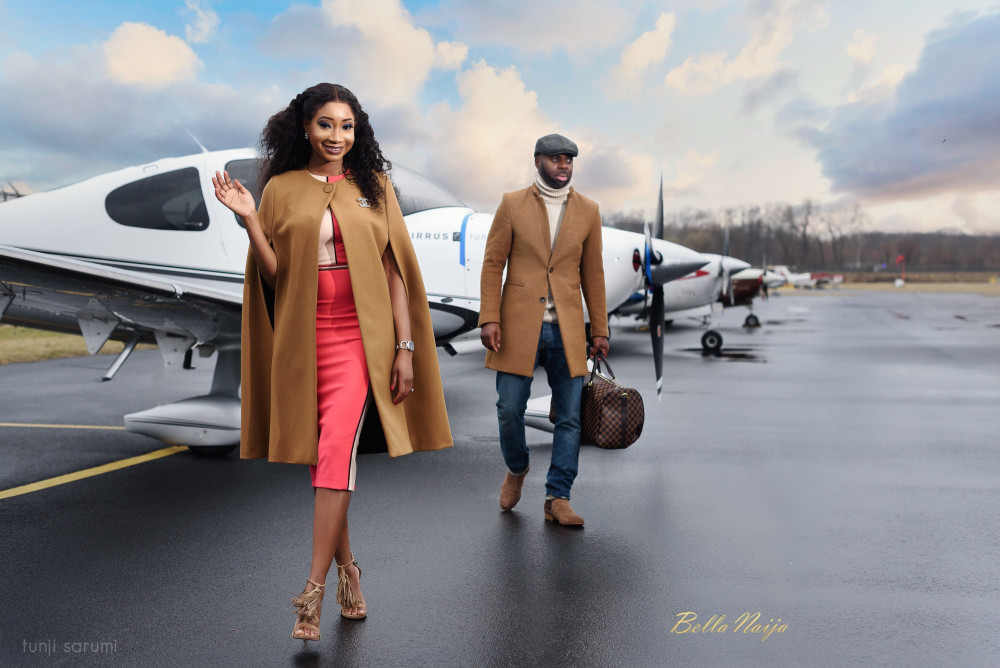 One of my friends came to my place one night for a sleepover and I showed her Kenny’s pic to her because being in a long distance relationship or moving to America was not something I had ever considered. We got quite close as friends and we would talk about everything he wants in a relationship and marriage and I thought of one or two of my single friends that would be perfect for him. 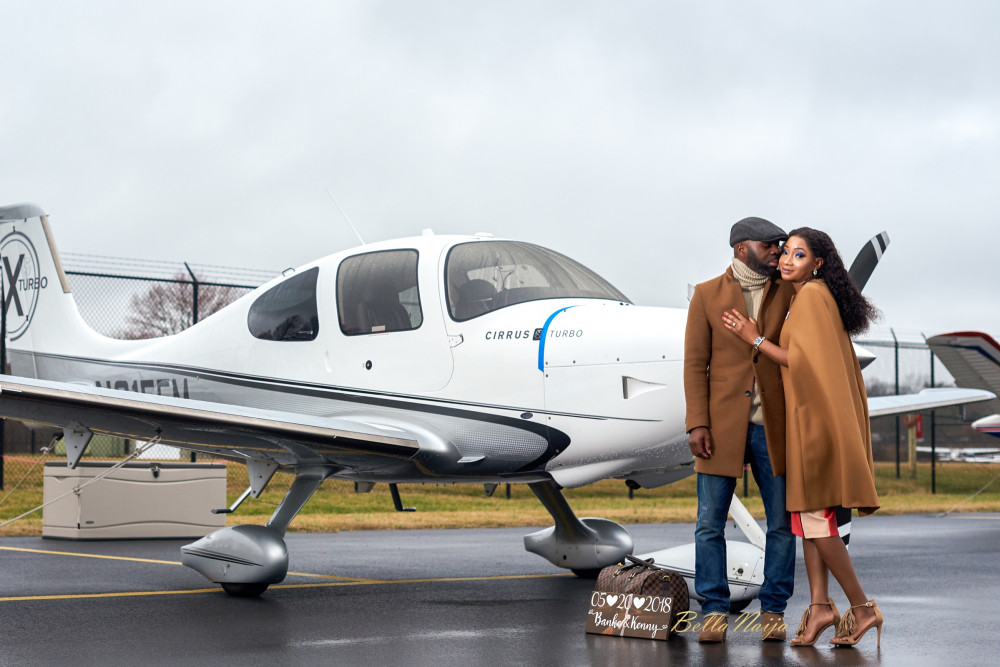 One of them came over for a sleepover and I planned to introduce them. She said, “This guy that texts you all the time and keeps you smiling all day?” “God forbid!! He obviously likes you!” I protested and explained that it couldn’t be and that I will boldly ask him myself. 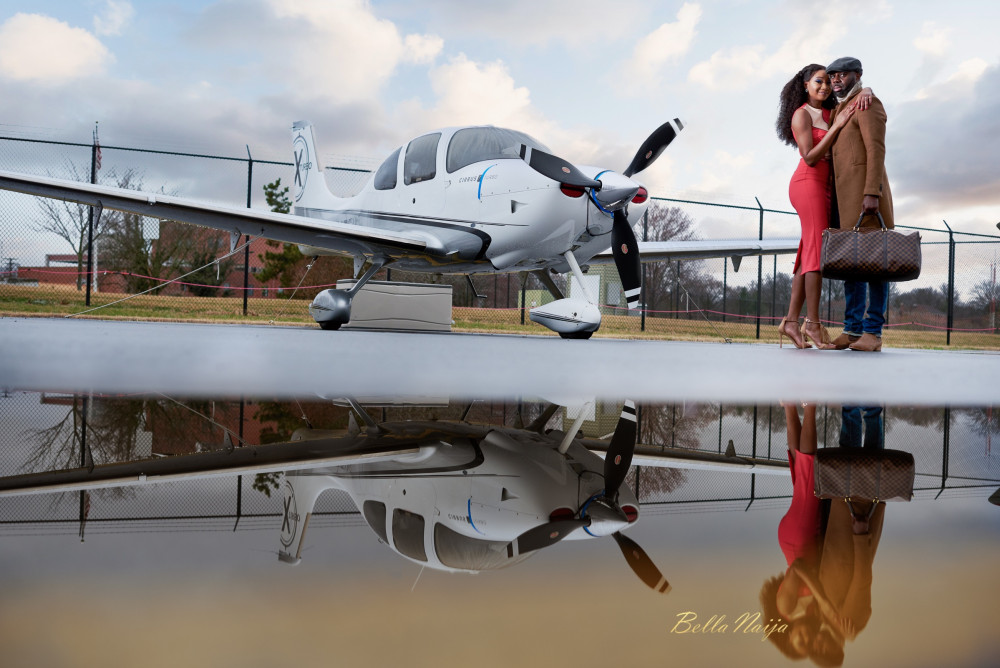 She simply rolled her eyes and said, “still in denial”. I picked up my BBM and typed “this is so funny, my silly friend here seems to think you like me?!” A few seconds later I looked down at my phone to see “d” (Message delivered). 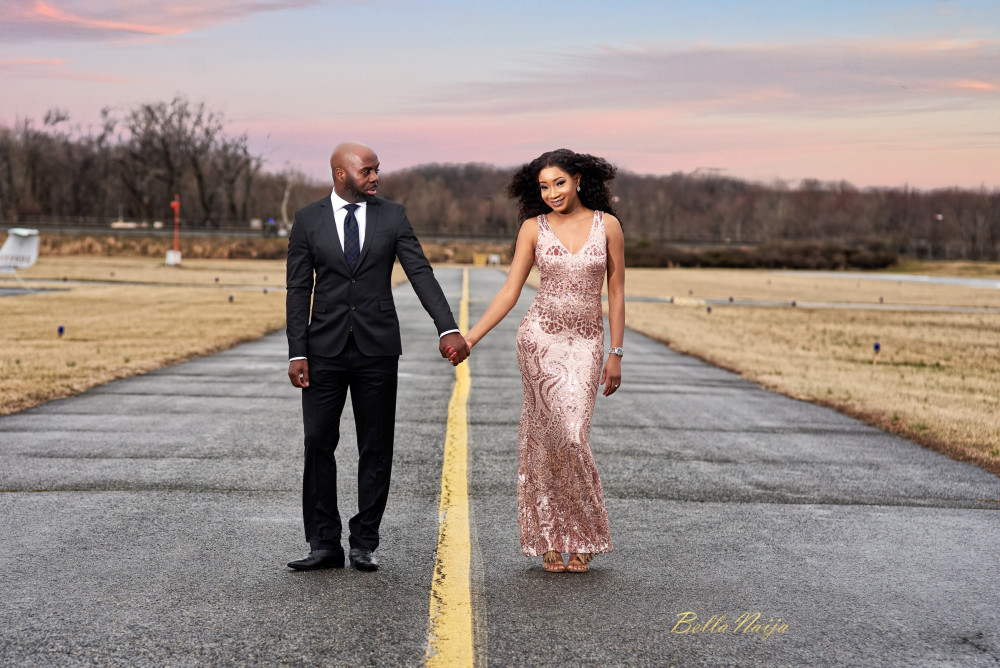 Then shortly after “r” (Message Read). Nothing. It was only about 6 pm in Maryland, USA, so there’s no way he could be asleep. Kenny never ignored my messages. I was surprised. My friend kept teasing me and making “I-told-you-so” faces. For the first time, I felt so nervous. Should I call him? Could she be right? 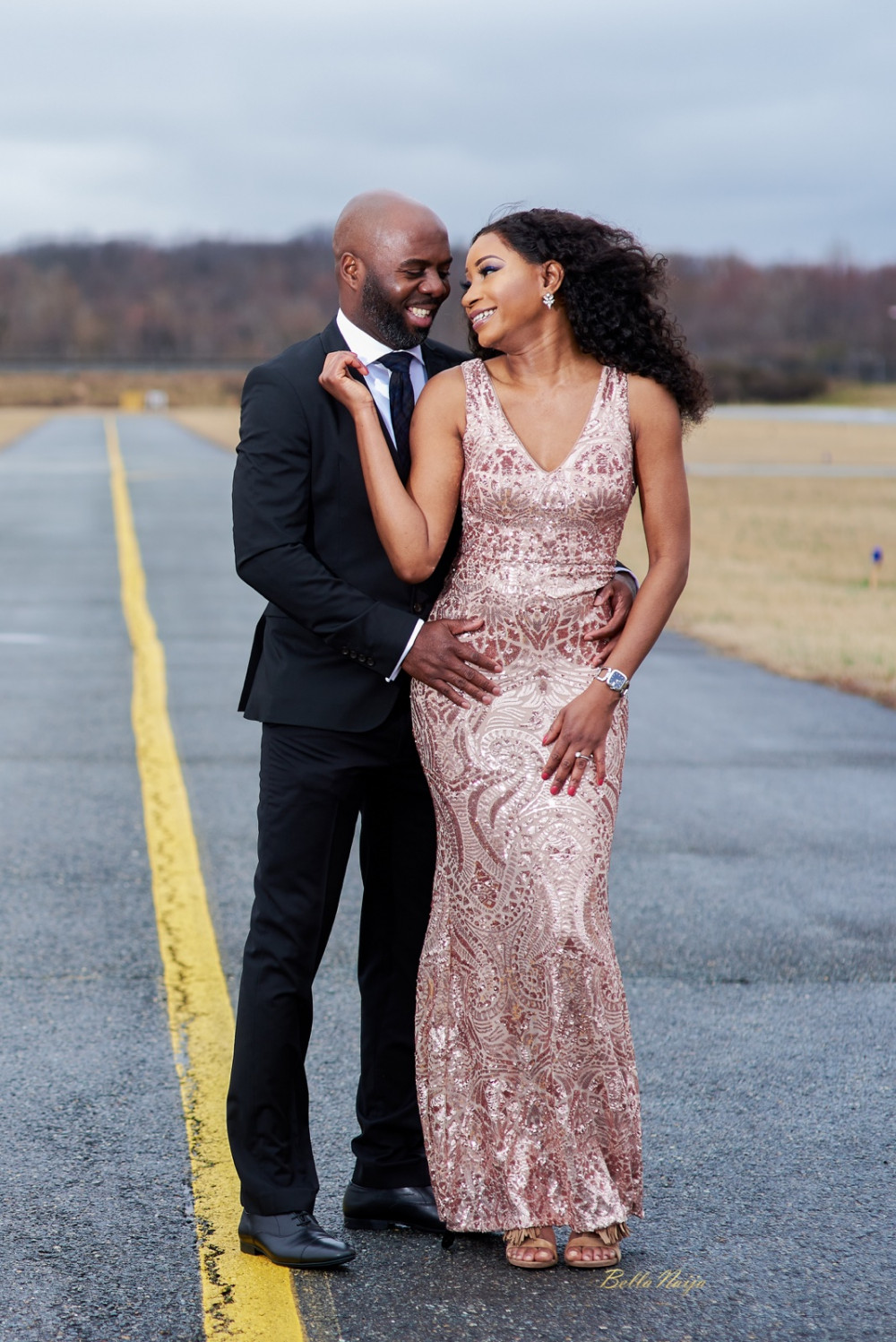 Eventually, he called me and explained how he felt and asked if we could build something more than a friendship. With my Heart skipping a beat, I smiled and agreed. We only saw each other once or twice a year but kept in touch every day. I am a strong believer in my favourite quote by Roger de Rabutin, “Absence is to love what wind is to fire; it extinguishes the small, it enkindles the great.” 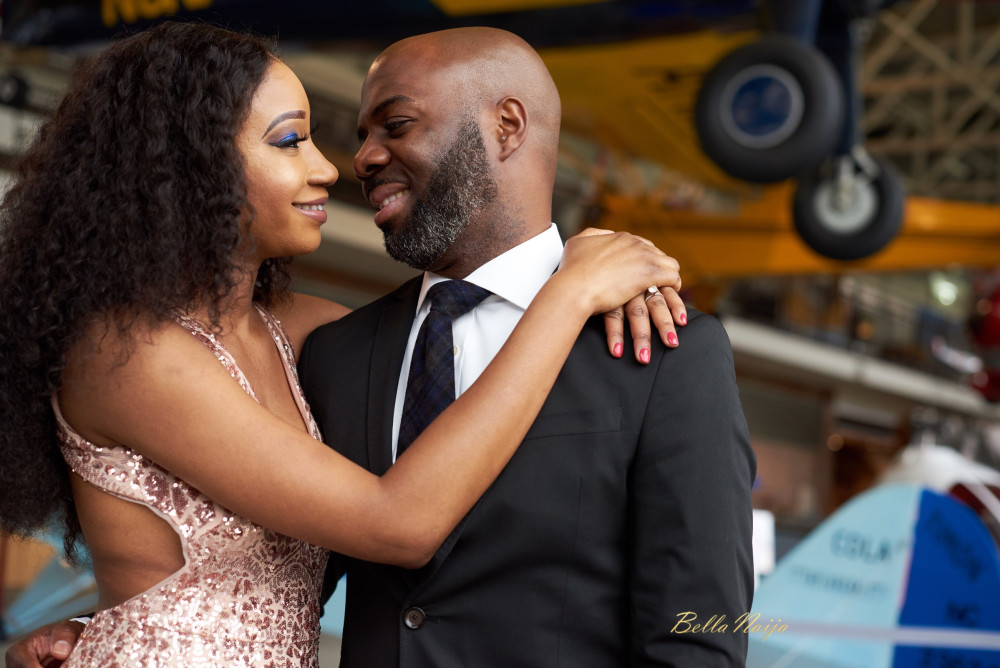 The location, the atmosphere, the ring! Kenny proposed on the 20th of August 2017. It was a sunny Sunday afternoon after church. we went headed to in DC for lunch at a Brazilian restaurant. After our main course, he demanded we get dessert, which we never do. I don’t have a sweet tooth. When a piece of cheesecake came out for me and the waiters started walking towards me with his phone camera I was shaking. The dessert plate said, “will you marry me”. He dropped to his knee with a  French Pavè 3 Carat Diamond set ring in platinum.

Adebanke and Kehinde’s sweet #BNBling ? When a piece of cheesecake came out for me and the waiters started walking towards me with his phone camera I was shaking. The dessert plate said, “will you marry me”. He dropped to his knee with a French Pavè 3 Carat Diamond set ring in platinum. More on their Love Story on www.bellanaija.com/weddings or the link in our bio #BellaNaijaWeddings #BanKenny Bride-to-be @queen___b_me Groom-to-be @tugbobokehinde_ Planner @ftkkonnect Photography  @tunji_sarumi 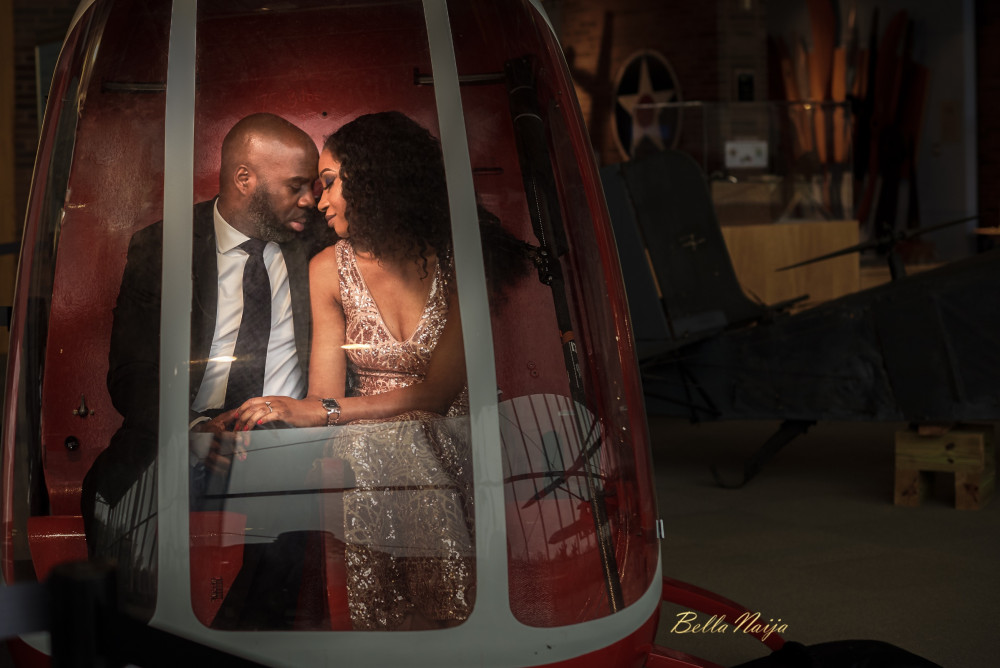 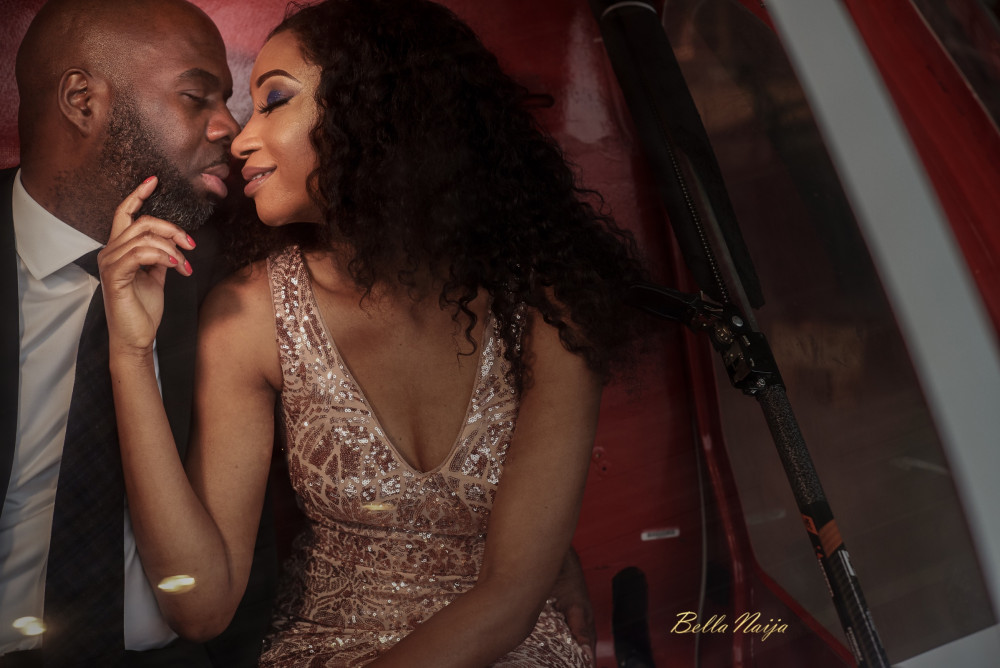 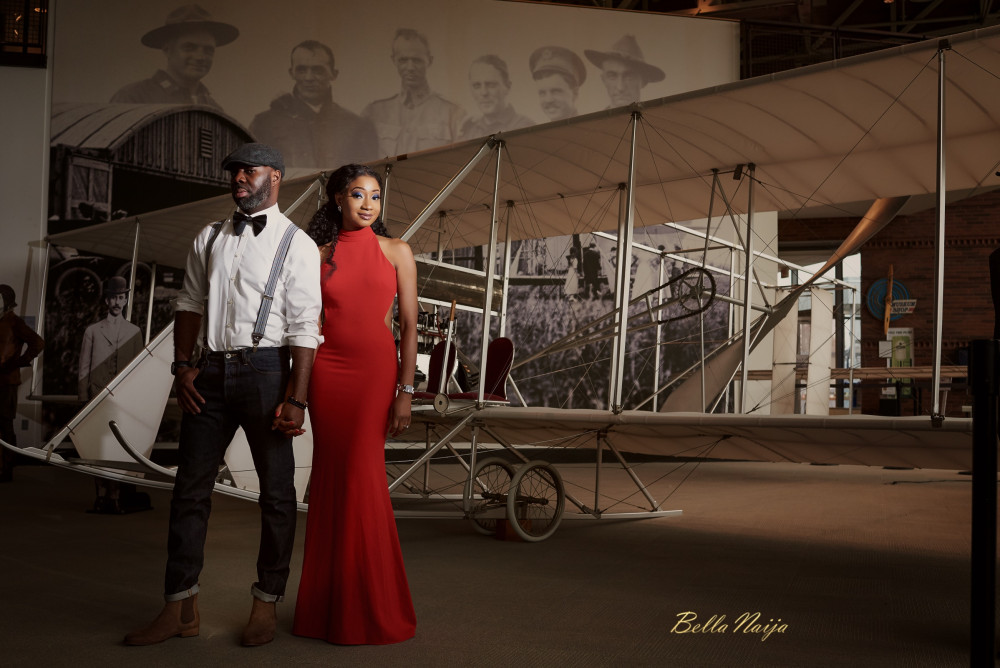 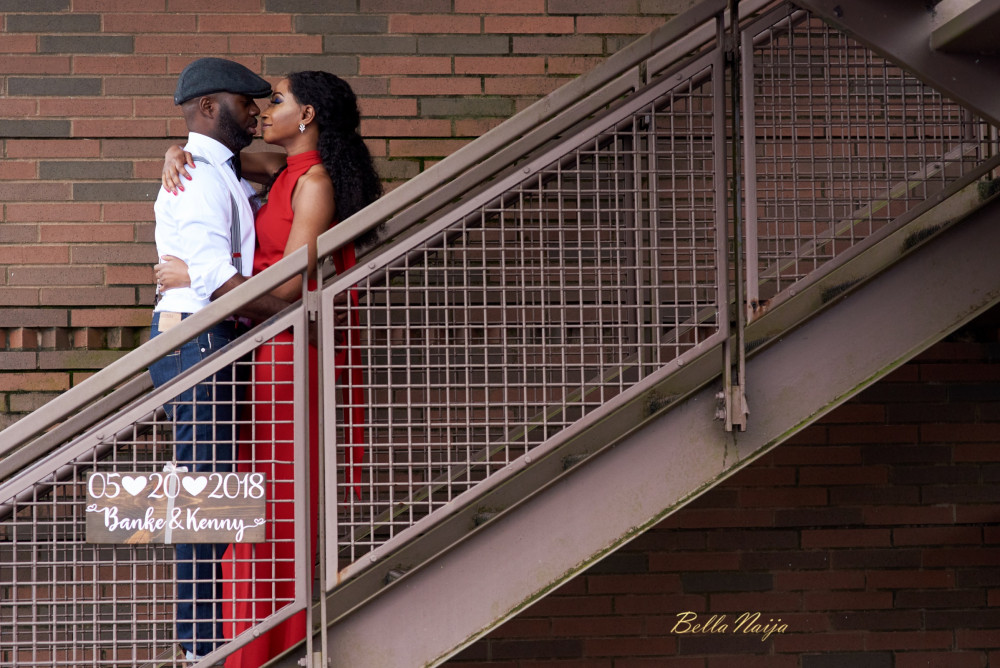 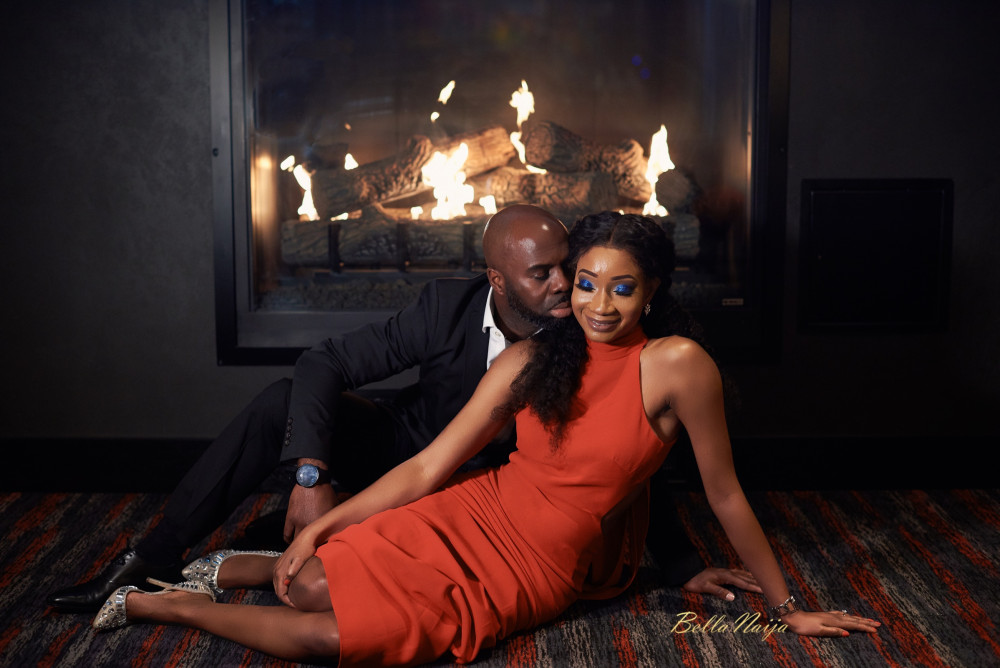 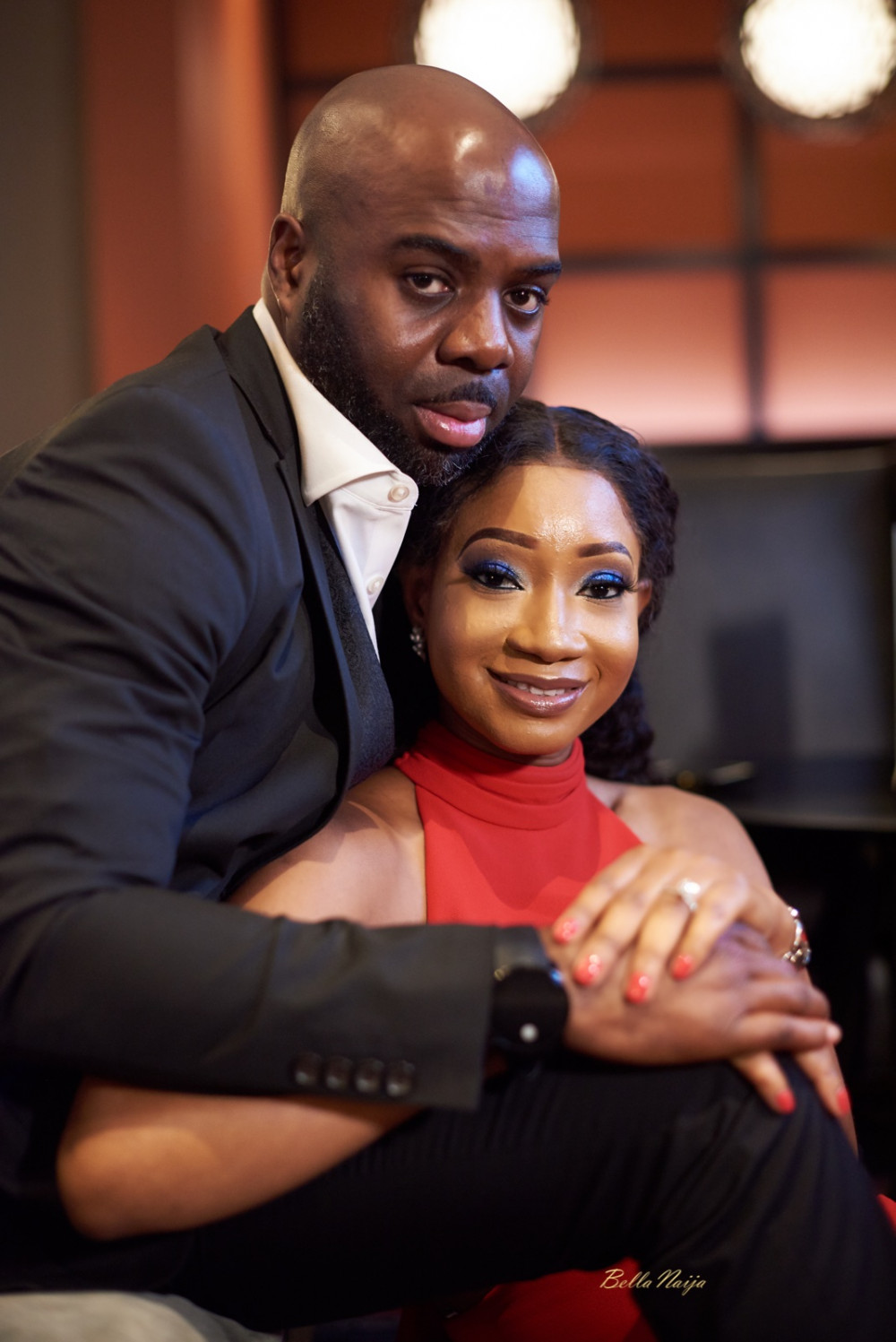 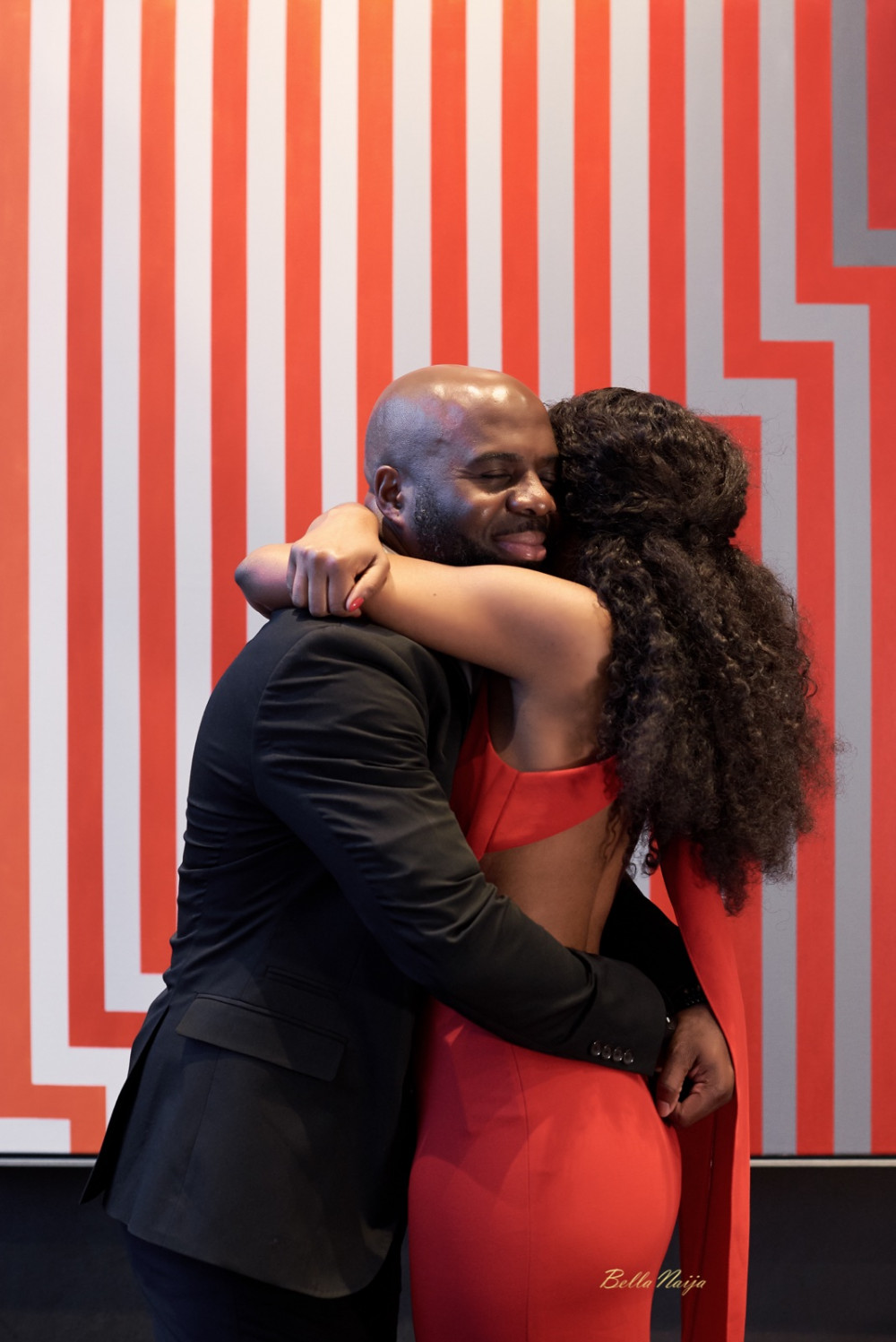 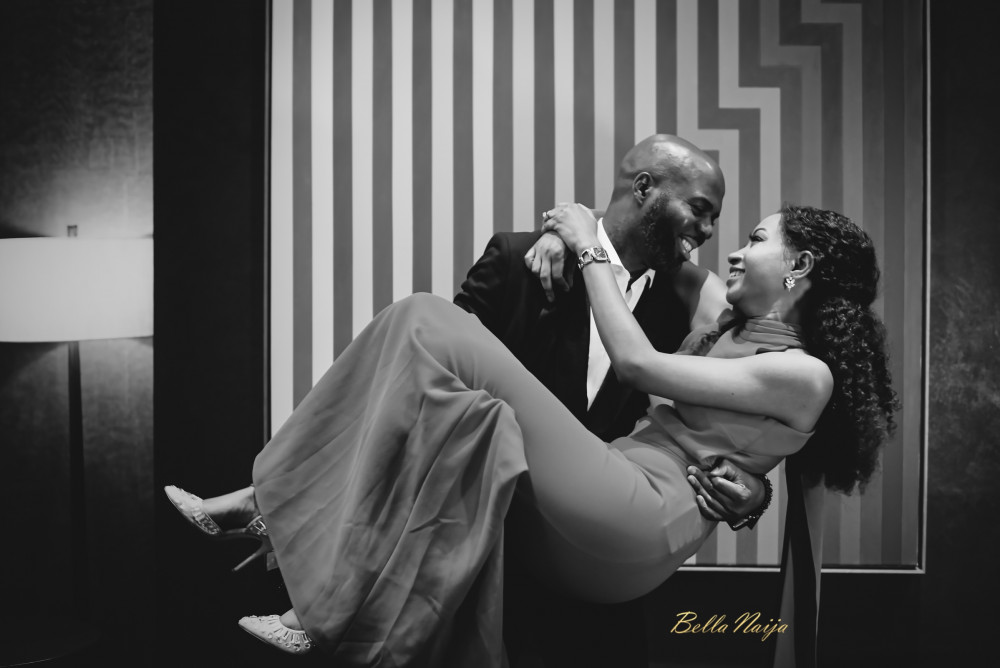