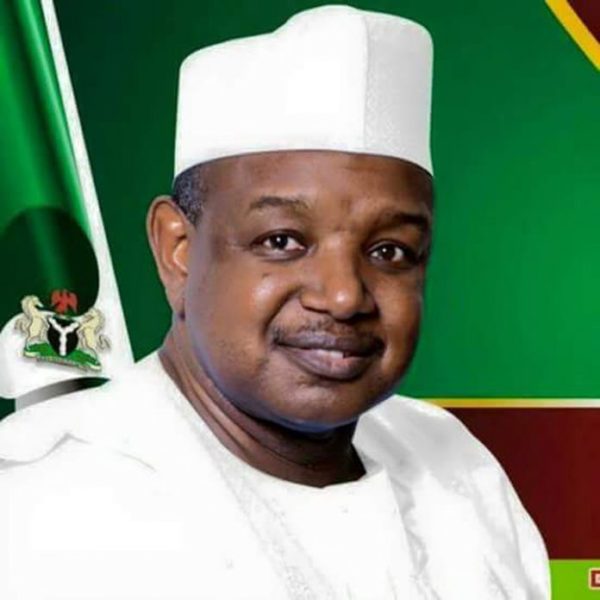 Chairman of the Local Government area, Shehu Bagudu, said this in a press briefing on Thursday.

According to him, the robbery took place on May 24. The money was to be used as the April salaries of the workers in the local government’s Departments of Health and Agriculture, he added.

He said the incident occurred after the local government area’s cashier, Bashir Gwandu, who is also his son-in-law, had withdrawn the money from the bank.

Gwandu was waylaid by robbers who trailed him to his house, Bagudu said, and the car, with the cash inside, was taken from him. He said:

The incident happened when the cashier of the area, Bashir Gwandu, collected the money from the bank and went to his house.

As he was about to open the gate of his house and unknown to him, the thieves had been trailing him from the bank.

As he was opening the gate to enter his house, the suspects who had laid ambush for him, attacked him, snatched his car with the money inside and drove away.

The car was later discovered in Tambuwal Local Government Area of Sokoto State.

I have not slept ever since this incident happened.

The boy is my son-in-law ever since before I became the chairman of the council, and he is known to be trustworthy in the council.

We wrote to the Ministry for Local Government and Chieftaincy Affairs on the incident, but we are still waiting for their response.

At the same time, the Criminal Investigation Department of the state Police Command is on top of the situation, doing proper investigation.

The cashier’s family is planning to pay part of the stolen money before the arraignment of their brother in court on June 4.

Dolapo Badmos writes Open Letter to SARS, says “not all good looking young men out there are ‘yahoo yahoo’ boys”