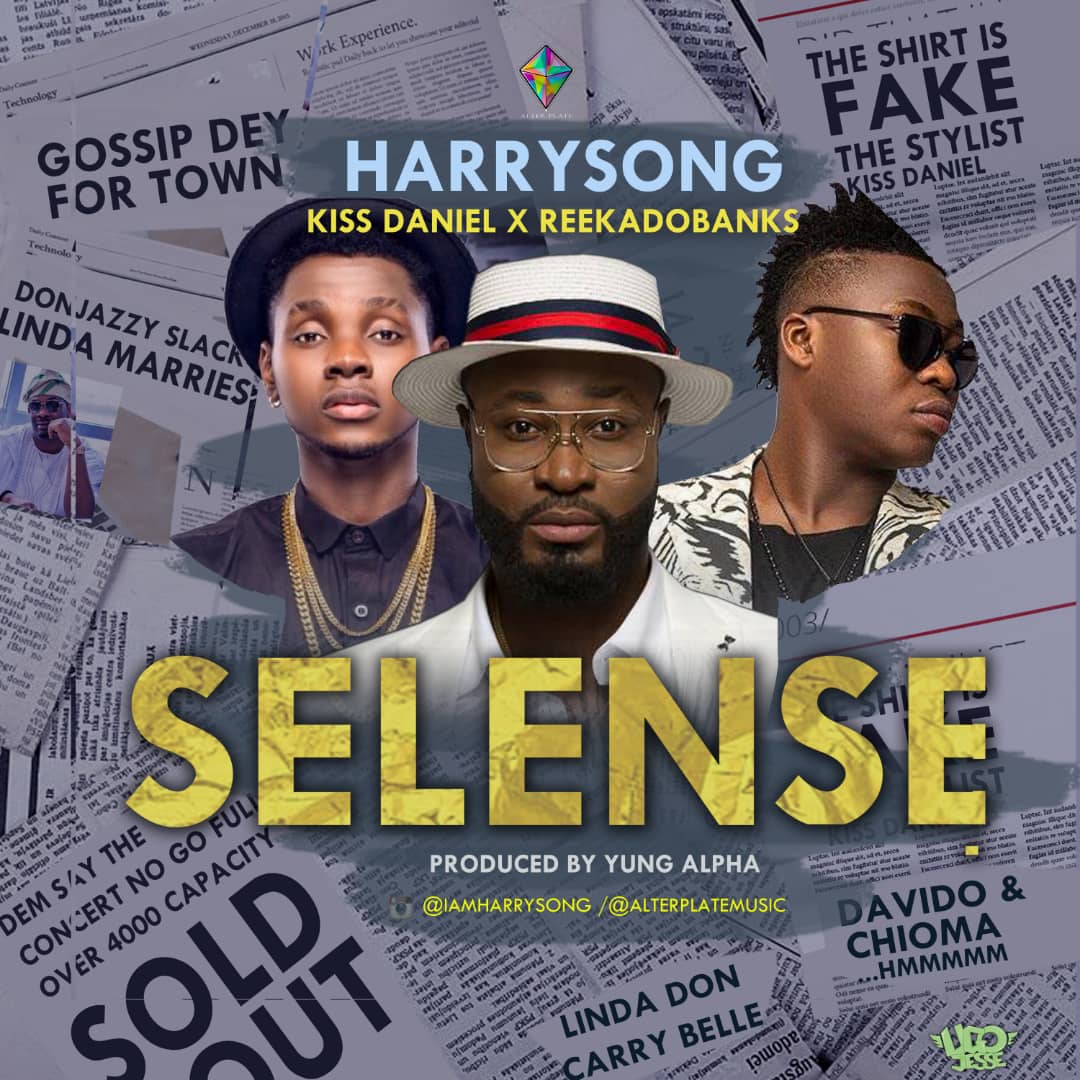 The Yung Alpha produced banger is an absolute ear candy as it sees the collaborators address the naysayers. Harrysong leads the set addressing tales around his Mercedes Benz, songwriting prowess, conversation around Linda Ikeji, P-Square, comedians Basketmouth, AY Comedian and concludes with comments around his sold out Kingmaker Concert at the Warri City Stadium weeks ago: “Dem say the concert no go full“; Kiss Daniel follows suit touching on his split from former label and Chidinma dating rumours while Reekado Banks get comical as he gets real touching on the Ponzi scheme MMM and death of its founder – among other issues.

See some of the Interesting replies to Praiz’s Question: “Why is it difficult for women to leave abusive relationships but easy to leave broke men?”

The BN Style Recap: The Africans Are Taking Over!