From Screen to Stage??! Dolapo Oni Sijuwade to star in Play Adaptation of "The Secret Lives of Baba Segi’s Wives" in London 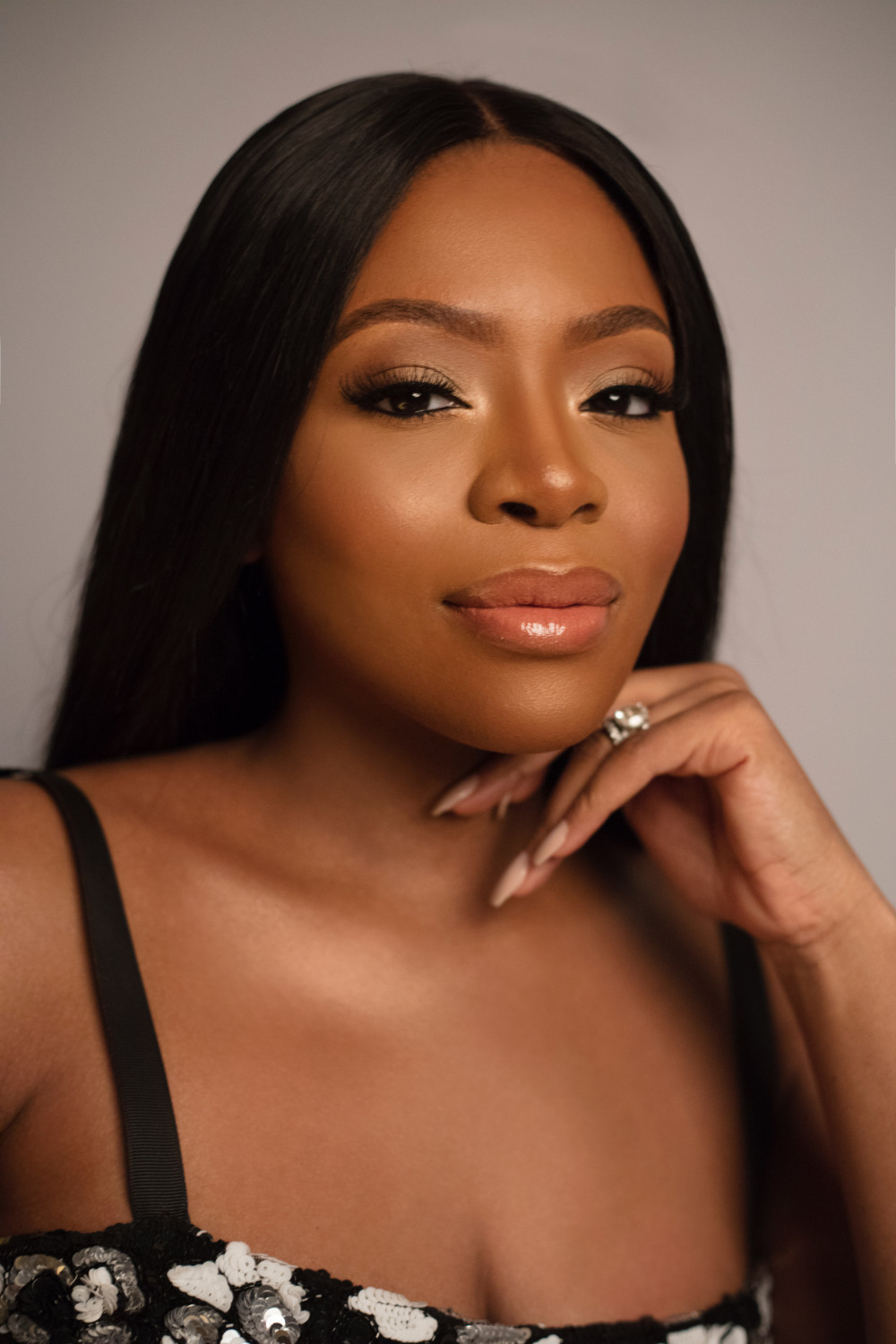 Media personality Dolapo Oni Sijuwade is set to perform on stage, in London this July.

The actress will be starring in the stage play adaptation of the well read novel The Secret Lives of Baba Segi’s Wives by Lola Shoneyin.

Baba Segi has three wives, seven children, and a mansion filled with riches. But now he has his eyes on Bolanle, a young university graduate wise to life’s misfortunes. When Bolanle responds to Baba Segi’s advances, she unwittingly uncovers a secret which threatens to rock his patriarchal household to the core.

The Secret Lives of Baba Segi’s Wives is a scandalous, engrossing tale of sexual politics and family strife in modern-day Nigeria. The bestselling novel bursts on to the stage in a vivid adaptation by Caine Award-winning playwright Rotimi Babatunde.

Check out the flier below: 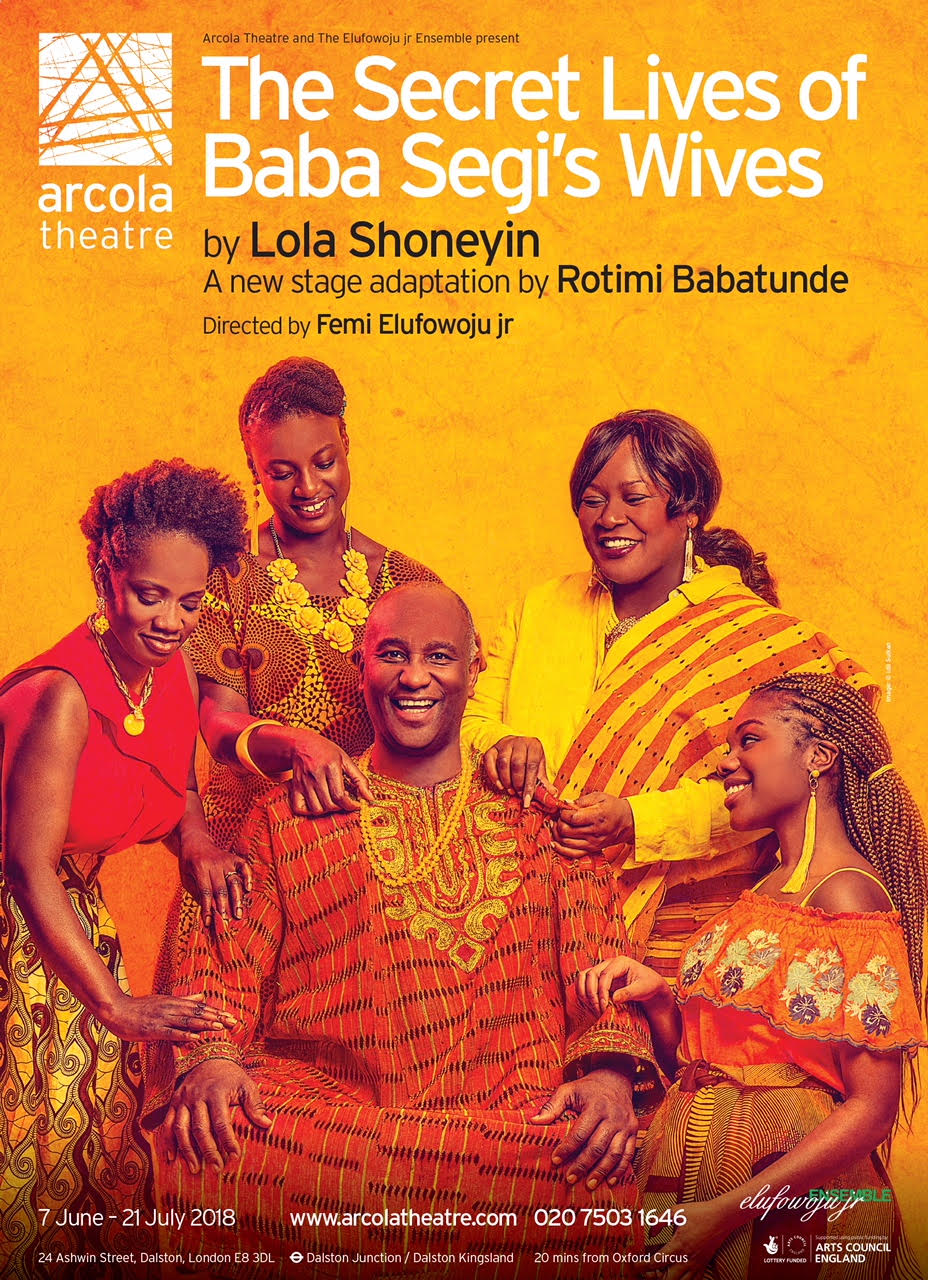 #RoyalWedding: Prince Charles to walk Meghan Markle down the Aisle

DStv wants you to be a Part of the Royal Wedding! Check out the Live Broadcast Times