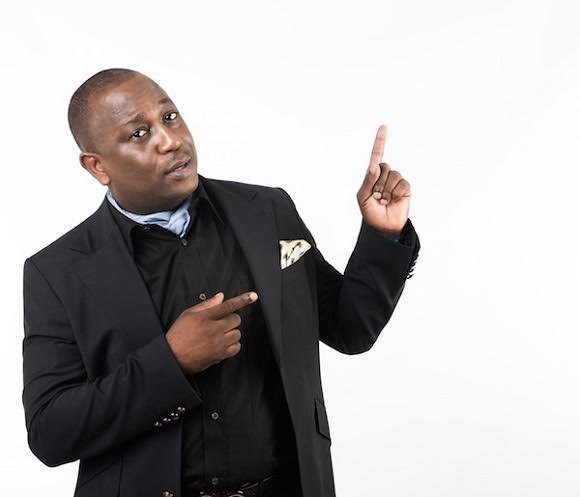 According to the actor, on Sunday June 24, he will also be unveiling two fresh acts signed to the label Nifty Boy and Bere.

Nifty Boy, real name Enoch Solomon is a promising young act who hails from Kaduna. Armed with a compelling youthful voice, Nifty is a creative song writer and a gifted producer.

He is adventurous and experiments with different genres of music including R&B, Afropop and Dancehall.

Zayn Malik is Effortlessly Cool on the Cover of GQ Magazine