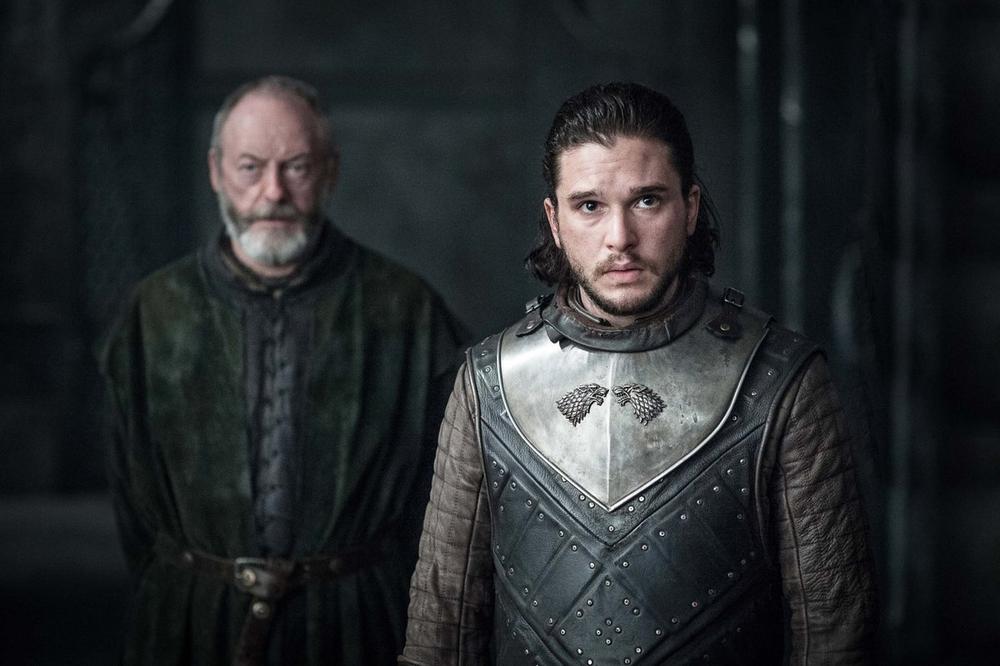 Who is ready to go back before the time of Game of Thrones?

Well, we’ve got good news for those of you who are, HBO has ordered the pilot for a prequel series!

According to Variety, the series will take place thousands of years before the events of Game of Thrones and would chronicle the world’s descent from the golden Age of Heroes into its darkest hour.

The project was created by Jane Goldman and George R.R. Martin and none of the current main cast will be involved.

Beyoncé and JAY-Z Prove they are still Crazy In Love ? – and the Internet Reacts