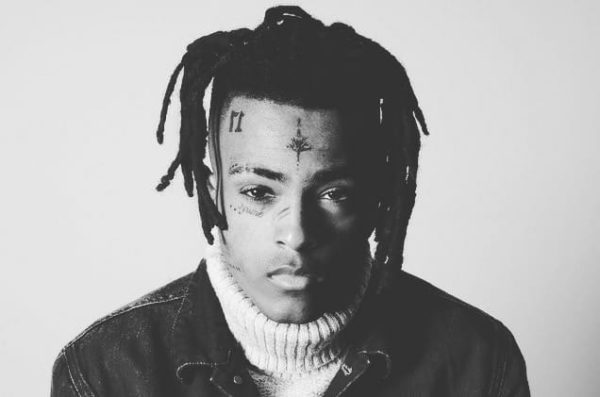 Rapper XXXTentacion was on Monday fatally shot in Florida.

XXXTentacion had reportedly been shopping for motorcycles and was leaving the motorcycle dealer when a gunman ran to him and shot him.

The rapper had been embroiled in several legal battles, including, according to TMZ, dozens of felony charges.

He was also awaiting trial for domestic violence against his pregnant girlfriend.

After news of his shooting broke, social media users shared posts and memes celebrating his death.

Singer, Jidenna, addressed the issue, criticizing people for their lack of empathy.

The young still have the capacity for reform, he wrote.

R.I.P @xxxtentacion No one can be so self-righteous that they are happy when a youth dies. The young still have the capability to reform. God bless the kids. #xxxtentacion

For the record, I was never in support of his ways, especially his domestic abuse which I found to be horrific. But I will never demonize an individual without criticizing the society and/or circumstance in which they were raised. Especially someone under 21.

For those who are so woke that their compassion is asleep, remember this…if Malcolm X was killed at the age of 20, he would have died an abuser, a thief, an addict, and a narrow-minded depressed & violent criminal. So, I believe in change for the young.

As I’m watching people make @xxxtentacion a martyr, I pray that we recognize the women enduring sexual assault & domestic abuse around the world. They are the true martyrs & heroes. While I‘ve expressed compassion for troubled youth, I salute women worldwide