We Love to See It! Tolani Baj & Vee Were Spotted Partying Together

Shortly after, we announced the winners here and now, it’s time for you to see the winners and their exclusive BN Living photos! 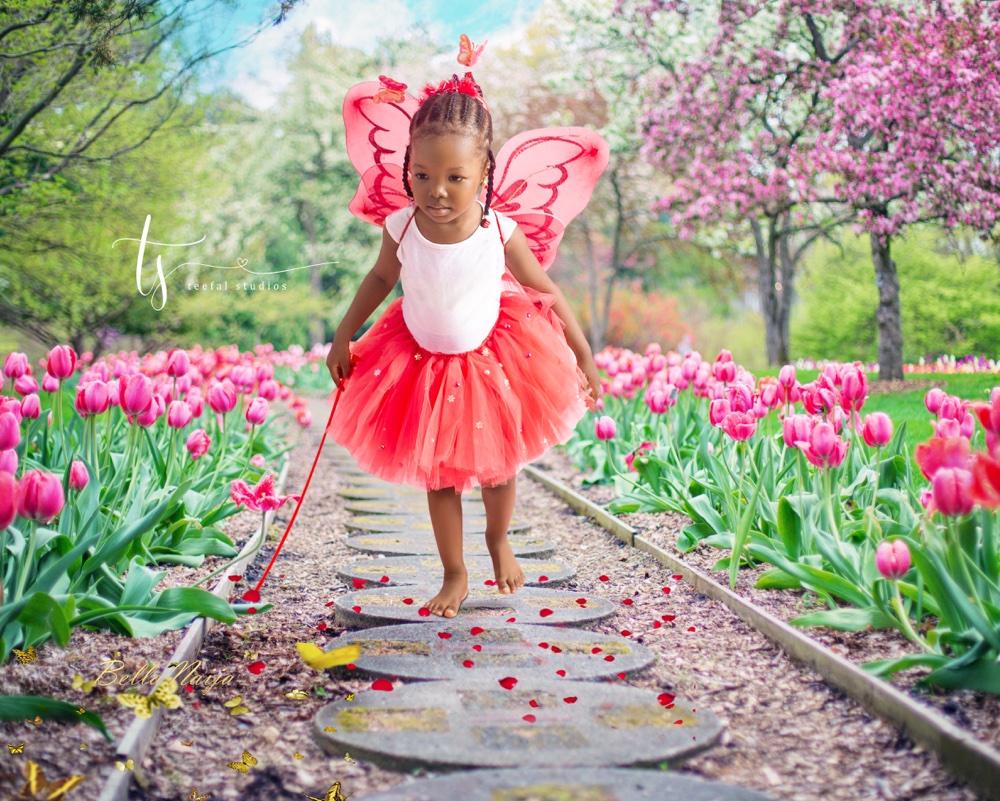 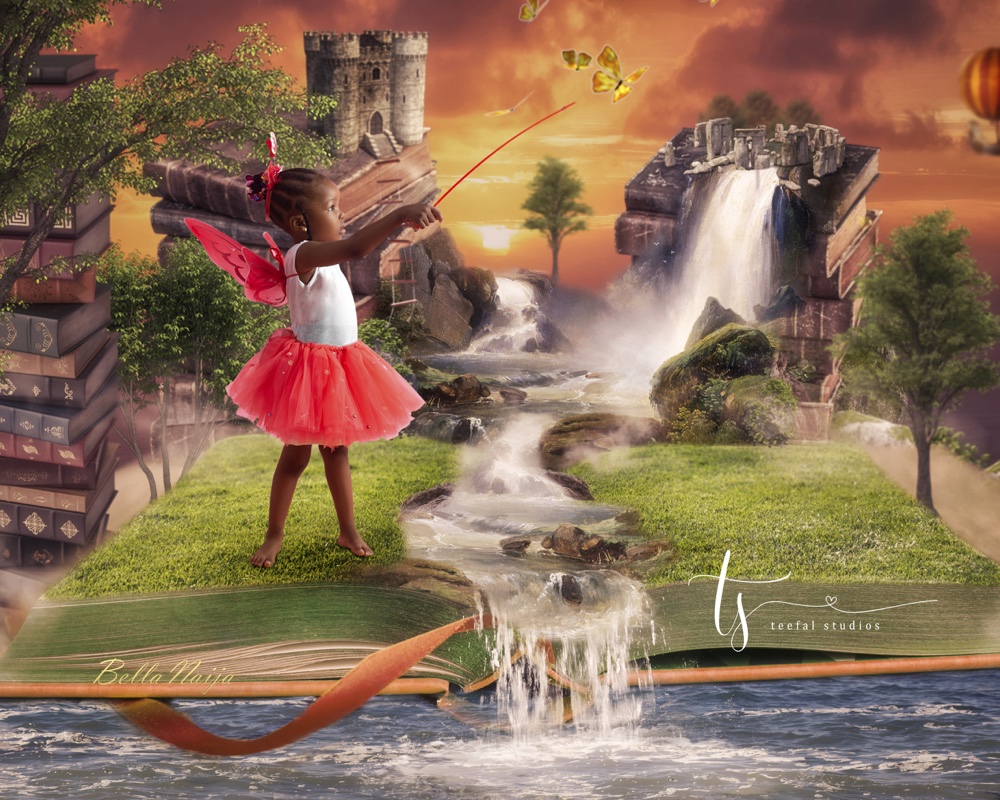 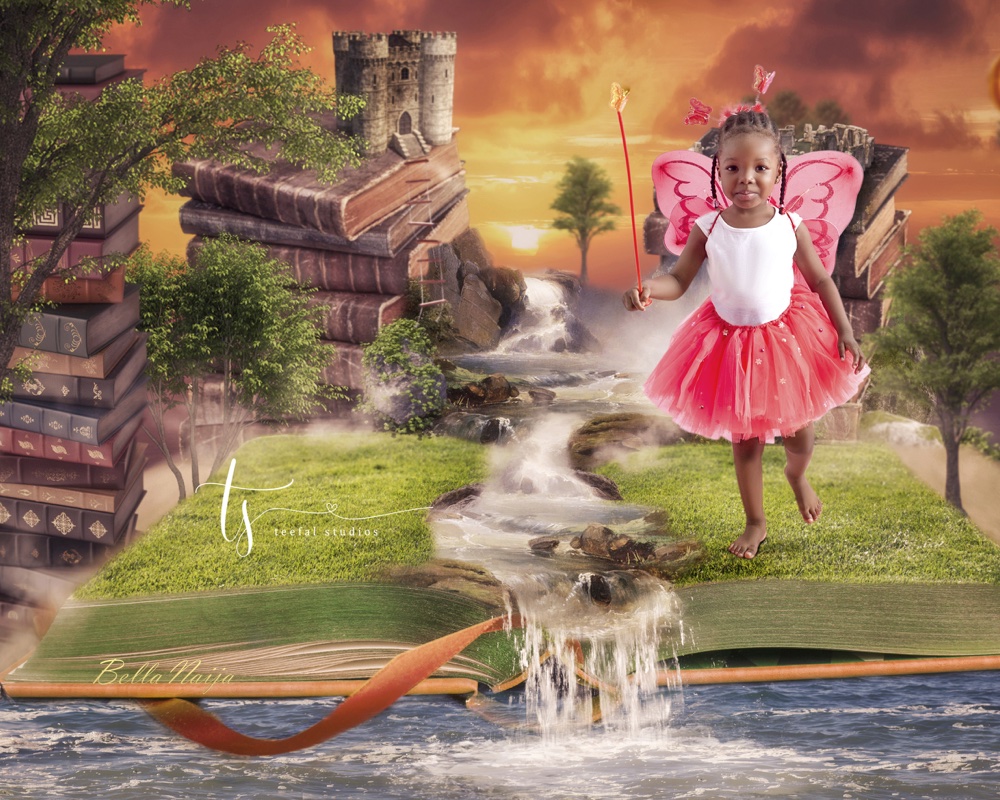 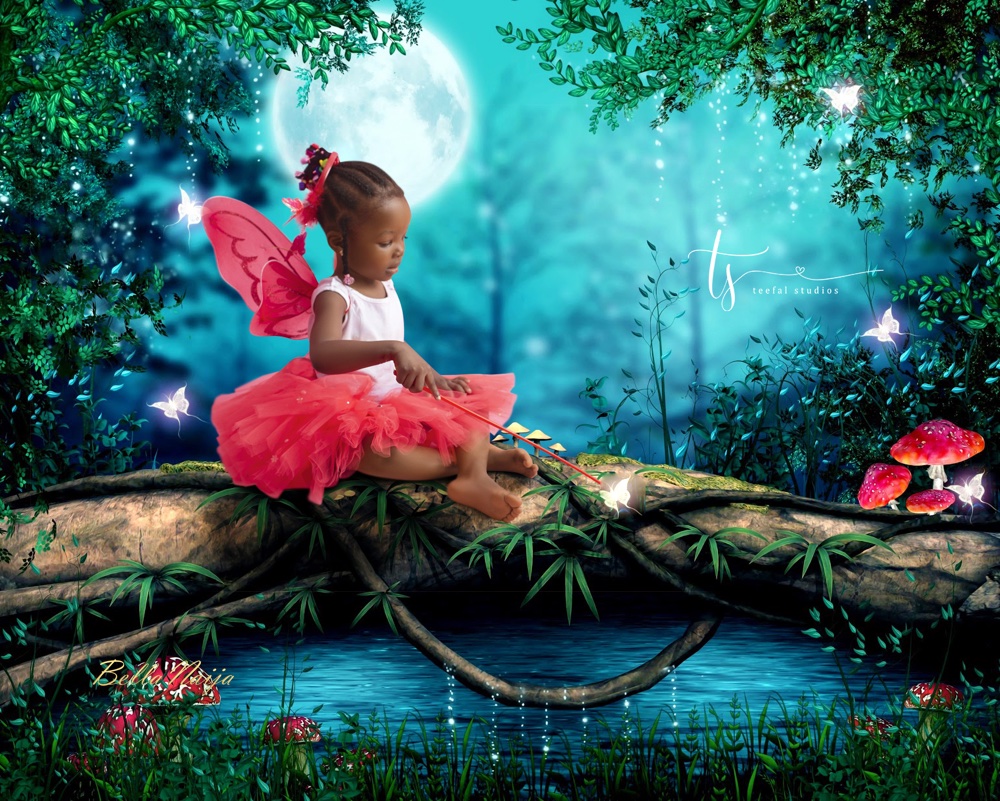 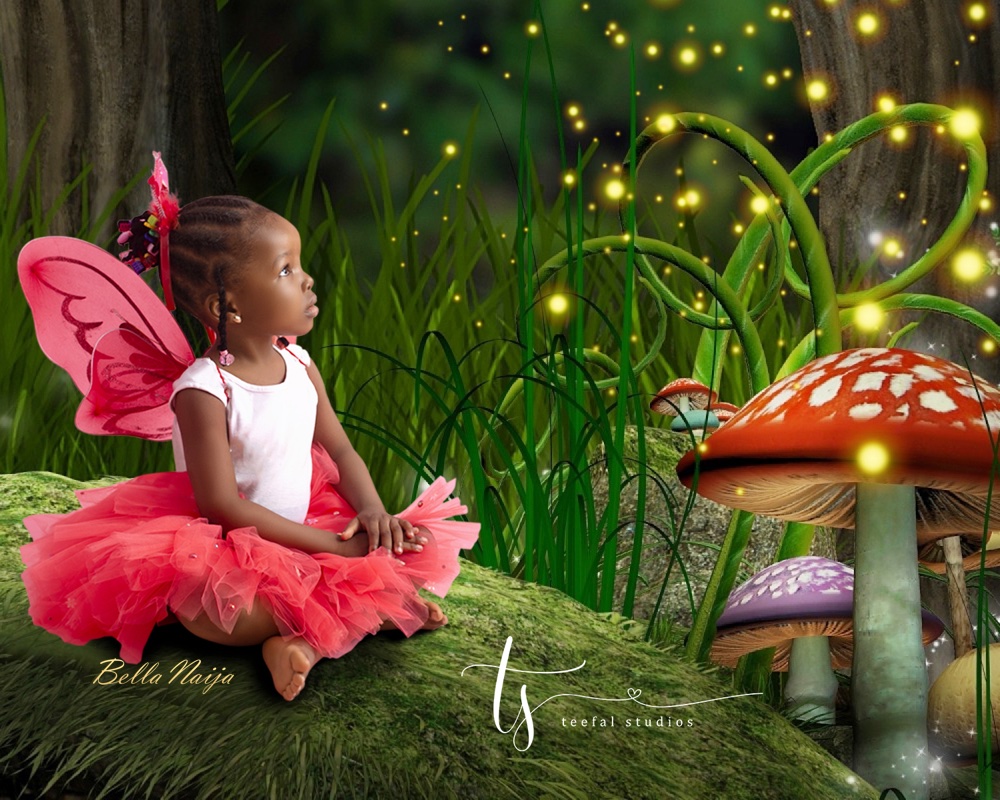 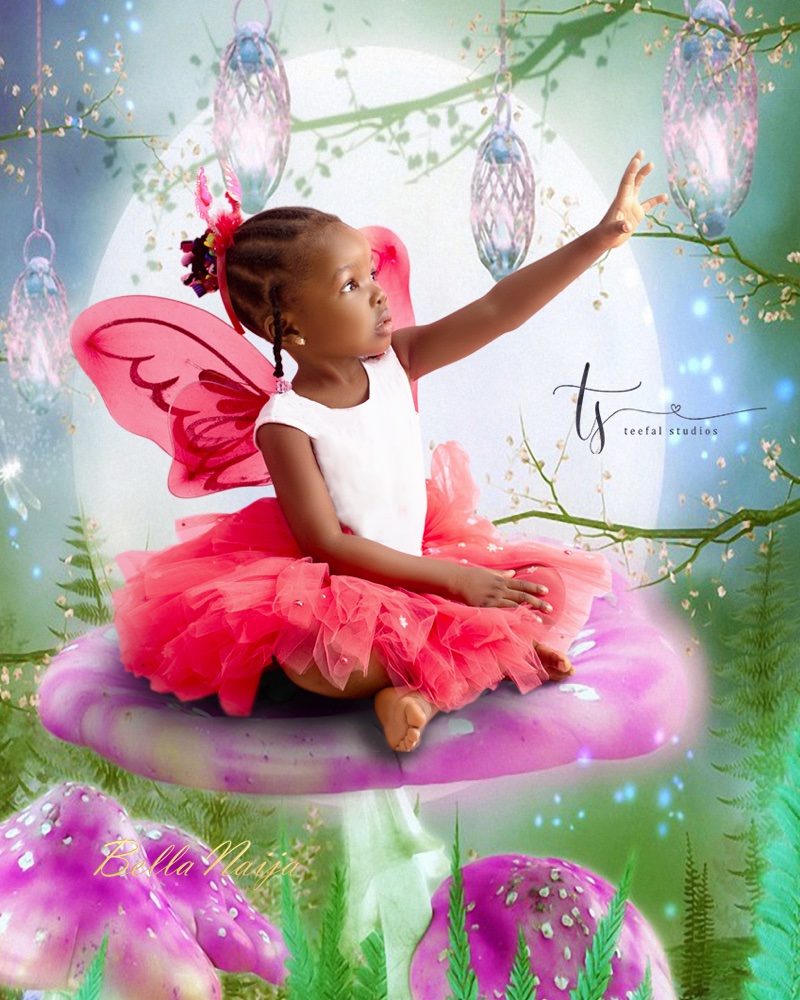 Project Alert Violence Against Women kicks off the #BreakTheCycle Campaign