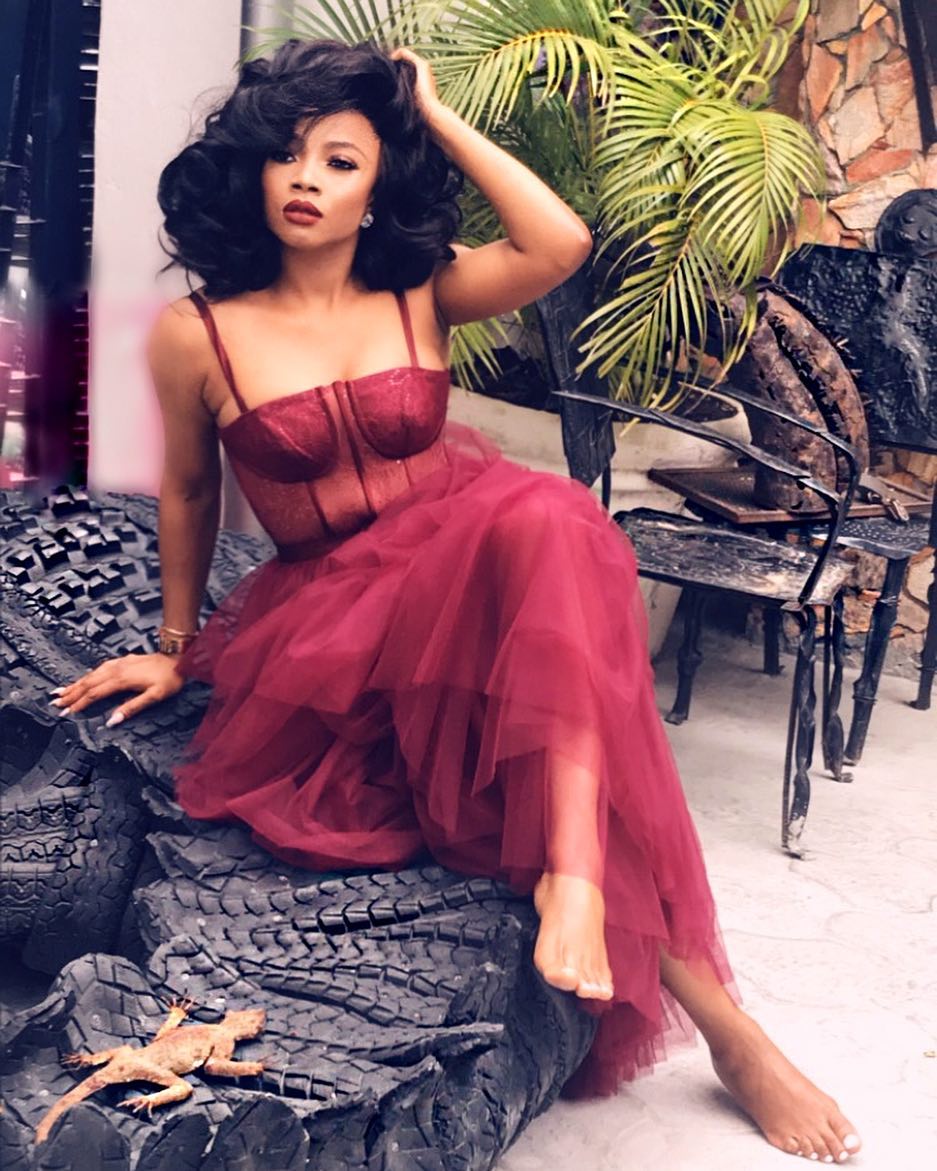 Toke Makinwa is out with a new episode of her “Toke Moments” vlog and in this episode, she’s talking about the Kylie Jenner Forbes magazine cover that was released this week.

The Vlog of the week is out. So Kylie Jenner made Forbes and there’s been so much talk about it, from if she’s really “self- made” to doubts and much more. I won’t lie it got me thinking and I talked about it on Toke Moments.

Anna Wintour has a Secret Talent! WATCH this Vogue Clip to find out what It Is