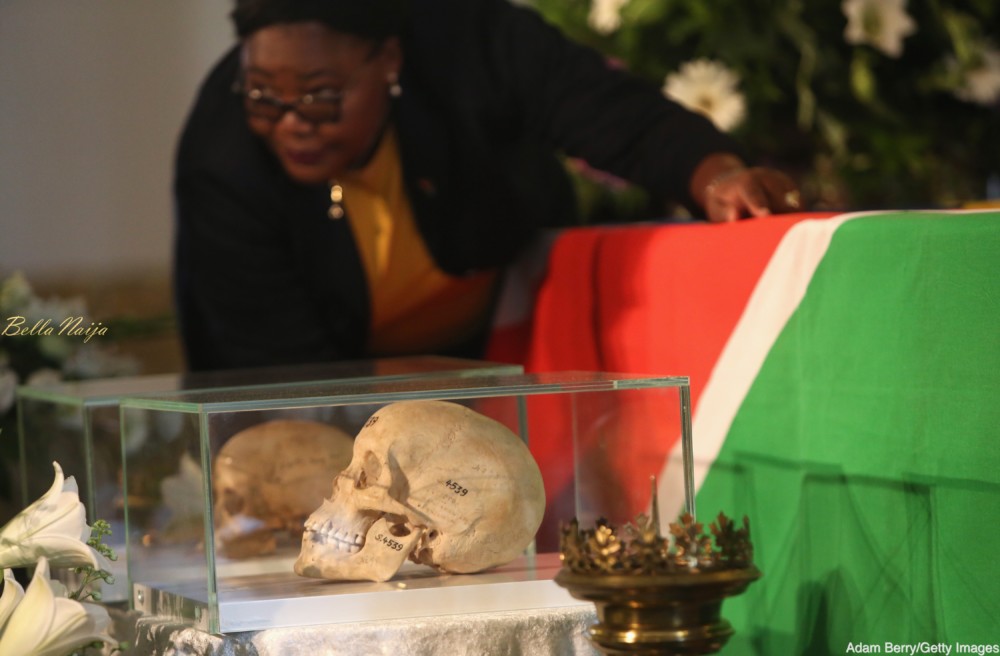 Germany on Wednesday, handed back the skulls of indigenous people killed during a genocide in colonial Namibia over 100 years ago, Reuters reports.

The skulls were received by a Namibian delegation at a church service in Berlin.

Between 1904 – 1908, soldiers of German Kaiser Wilhelm slaughtered about 65,000 persons from the Herero tribe and 10,000 from Nama tribe after they revolted against land seizures by the German colonists.

German Protestant bishop Petra Bosse-Huber said at the service: “Today, we want to do what should have been done many years ago – to give back to their descendants the remains of people who became victims of the first genocide of the 20th century.”

Germany has refused to apologise for the act, but has claimed “moral responsibility”. 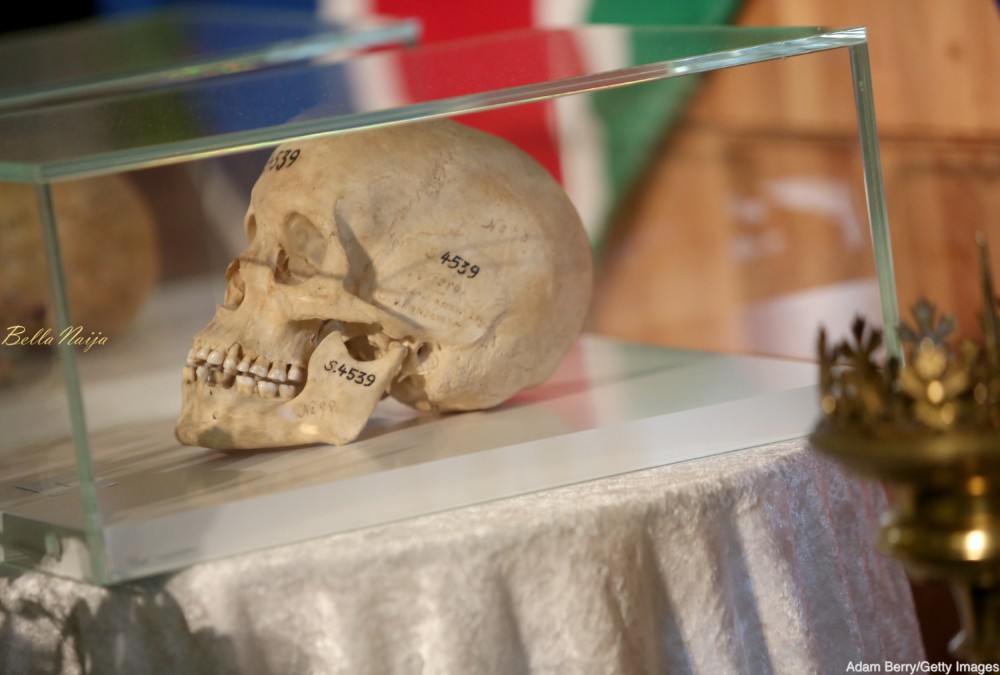 The Herero and Nama people have also filed a lawsuit against Germany in New York, saying the act violated international law on the rights of indigenous peoples.

Germany is in negotiation with the Namibian government and has argued that is has also helped Namibia through millions of Dollars in aid.