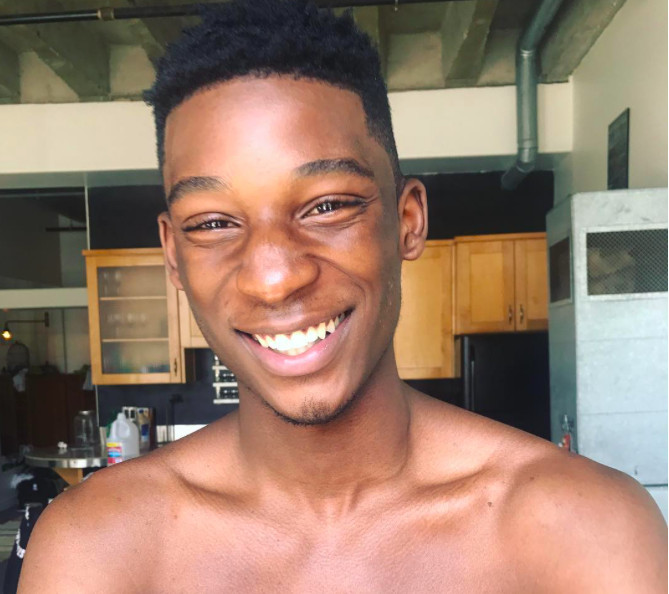 According to BBC News, Koh and Dikanda were convicted after evidence proved that Uzoka’s death was not in self defense as originally claimed by Koh.

Koh’s other accomplice Jonathan Okigbo was however convicted of manslaughter. The 24 -year-olds will be sentenced on the 21st of September.

The court had heard that Koh, a model, was jealous of Uzoka, who was more successful and had recently landed a film role.

Things started to get even messier between Koh and Uzoka after the models started calling each other out on social media (WhatsApp and Instagram).

On January 11, Uzoka received a message from Koh saying: “Where you I’ll come there n we can fight bring ur friends with u.”

However, while Uzoka and his flatmate, Adrian Harper came armed with dumbbell bars, they fled upon discovering that Koh and his team had knives.

I was expecting a fist fight but I took the bell bar because I knew we were outnumbered.

Harry Uzoka was stabbed in the heart in what prosecutor Richard Horwell convinced the jury was a premeditated act by a rival model obsessed with the deceased.