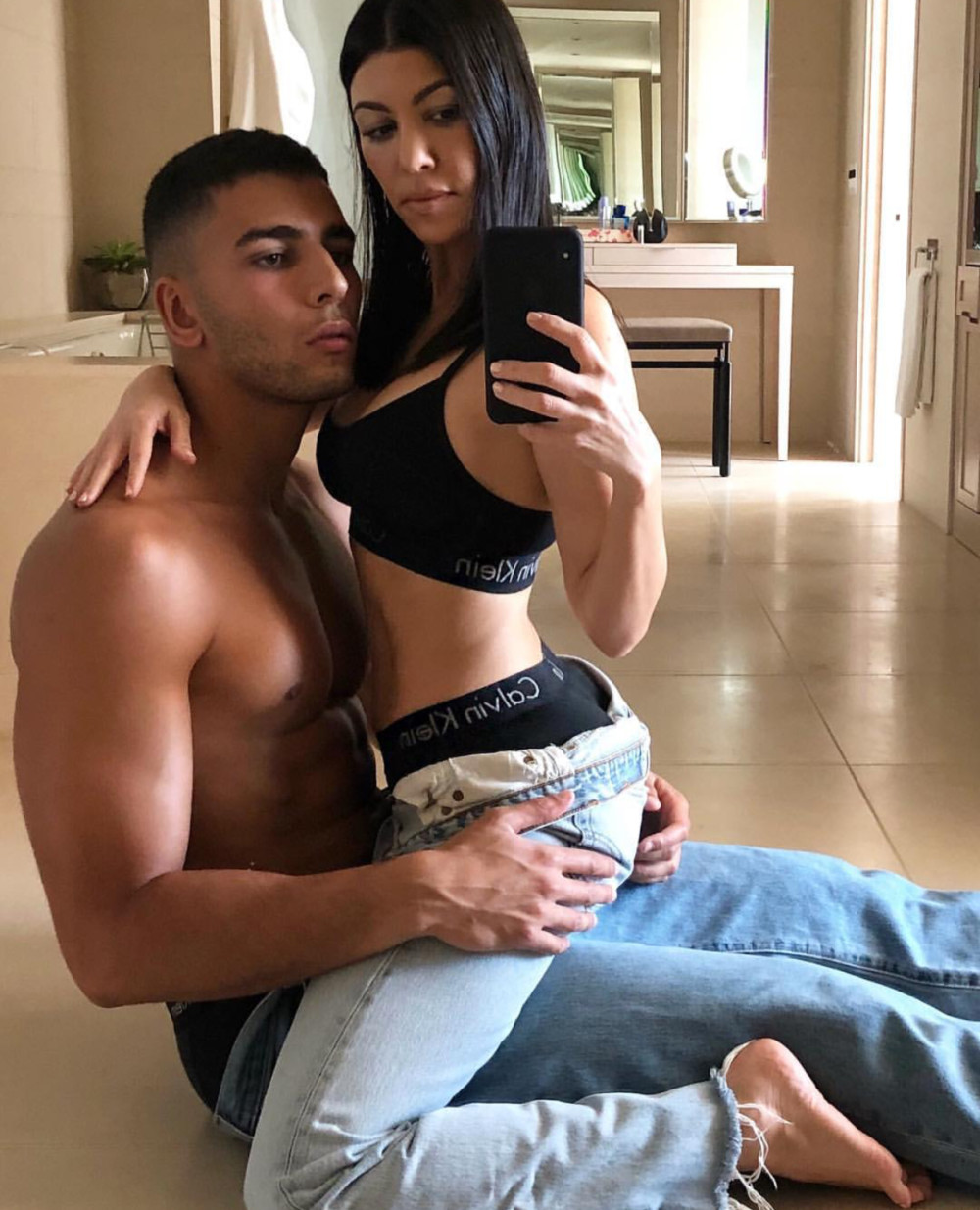 Kourtney Kardashian might just be dealing with much more than motherhood pressure as fresh reports confirm that the 39-year-old reality TV Star may have split from her model boyfriend Younes Bendjima.

According to TMZ, the oldest Kardashian sister called the relationship off after what many would agree was a romantic vacation in Italy with Kourtney’s kids.

The news platform also confirmed that while Kourtney is yet to address the news, Younes is not about to play the hurt game as images of him cozying up with a former waitress, Jordan Ozuna in Mexico emerged on Monday.

The couple began dating in 2016 shortly after Kourtney’s split from Scott Disick.