Terry Pheto Covers Women's Month Issue of Get It Magazine 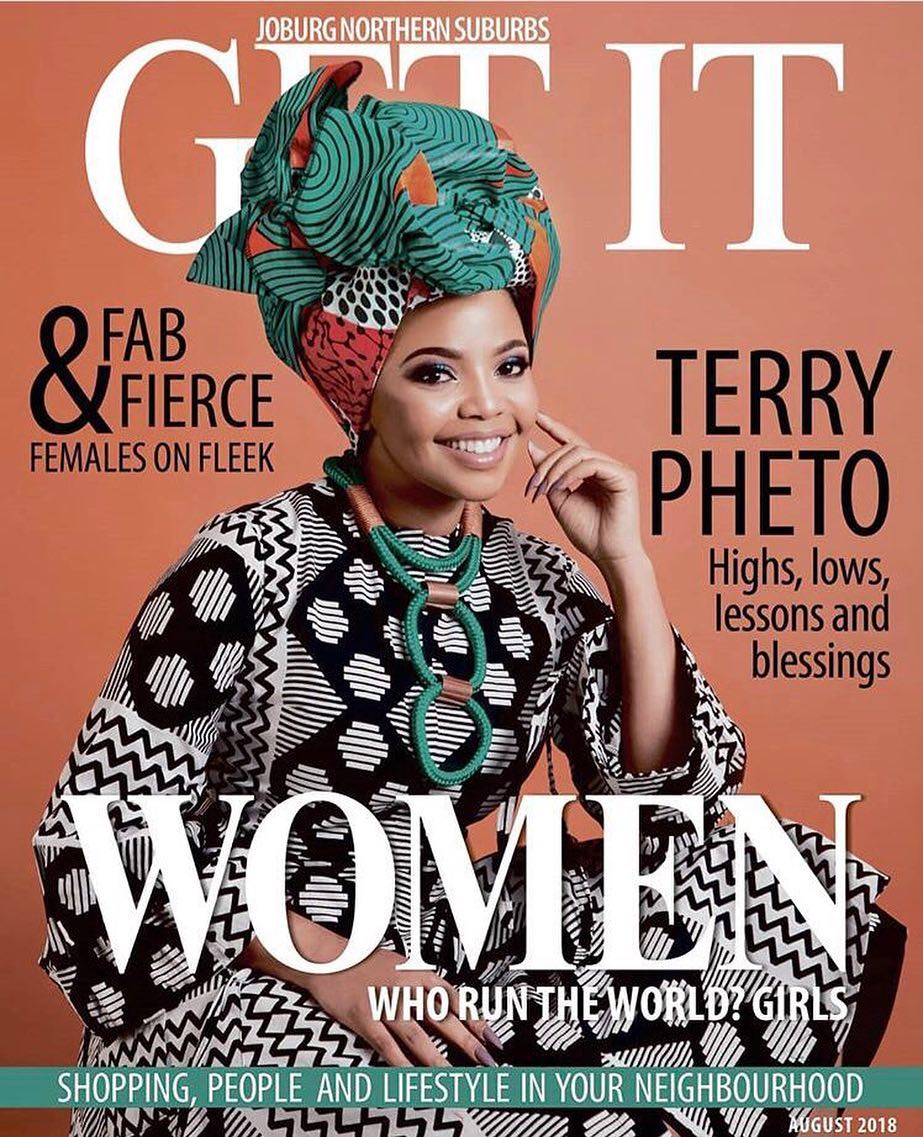 Multiple award winning actress, Terry Pheto is the stunning cover star for the women’s month edition of Get It Magazine. On the edition which rightfully dubs her “a true South African powerhouse,” Pheto talks playing iconic characters, choosing her projects rightly, iconic influences and new projects. 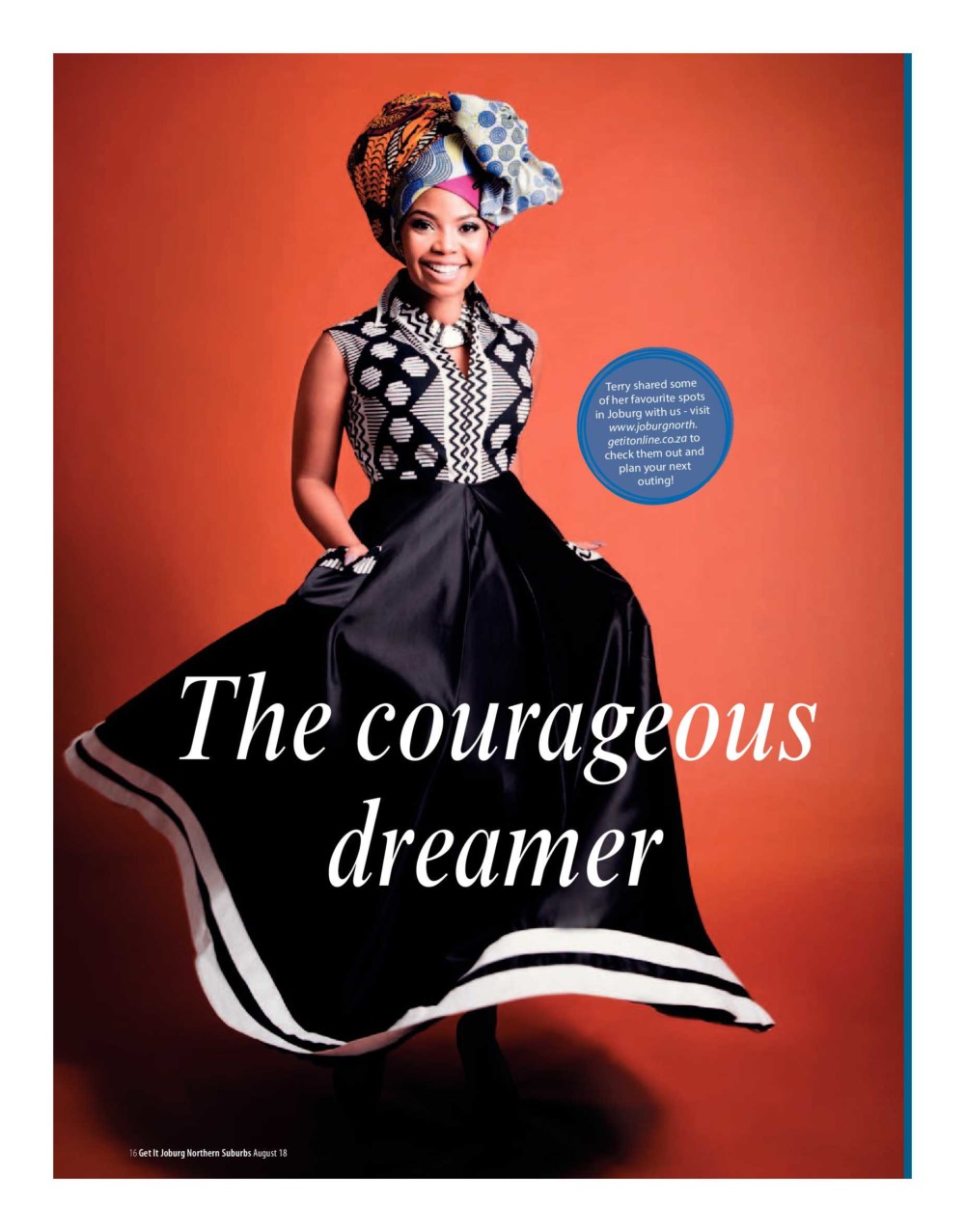 I’ve always tried to be careful about the kinds of projects I take on and the roles I play, and two of my favorite times have been playing Naledi Khama in A United Kingdom, and Mama Winnie Mandela in Madiba. Both were huge highlights of my career as an older actor in my mid-thirties.

On being a model-like figure for numerous South African girls:

I’ve learned that it’s never just about you. Whatever you do will pave the way no just for you, but people coming after you, and you need to be mindful of that…For little girls who come from backgrounds where they might not have a lot of role models, it’s important that I share my story with them honestly so they can see how hard work and sacrifices pay off and as a result, they can learn from it.

Photo Credit: Elsa Niemoller for Get It Magazine

Related Topics:Terry Pheto
Up Next

Keri Hilson shares What She’s Been Up to In Kenya

Will Remi be able to handle this Moral Dilemma? Watch episode 5 of Castle & Castle Exclusively on EbonylifeON