Ibukunoluwa Ajayi: Be at Peace With Your Own Journey 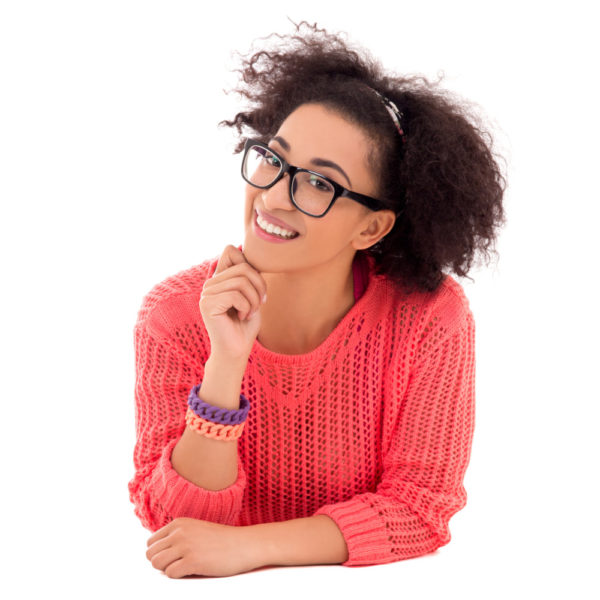 The year is slowly winding down, and a lot of people are assessing their lives in terms of personal achievements, career advancement, relationships, etc.

This is the time where most people make decisions that will either lead to reward or regret. But before you make that move, take that drastic decision or enter into that commitment, pause, read and think so that you do not end up jeopardizing your future.

Time, they say, waits for no man. But what they forgot to add is that we all have separate races to run, and therefore we all can’t run at the same time or at the same pace.

Growing up, I was one of those kids who started school quite early. I moved on to secondary school from primary 5, and by the age of 16, I was in the university. My plan was to graduate at 20 (with hopes that the leg ulcer I had would have healed by then), venture fully into modeling, retire at 30 (already married). Write a book, launch a jewelry line and travel the world doing public speaking.

I had my life planned out and I knew what I wanted at every turn. But life has a way of reordering your life for you, and, as I usually say, “Life happened to me.”

I had to leave the university because the leg ulcer I had wasn’t healing and the school authorities thought it was best for me to go and get proper treatment. I left the university and I had to have surgery done on my leg. After my surgery, I was home recuperating and I started to think about all my plans.

For a child who started life on a fast pace, things were really slowing down and most of my friends had left me behind. My classmates were in their 2nd year in the university, and here I was, not even sure I’d be able to return to school.

I felt like life had moved on and left me behind. I felt like I would one day wake up and everyone I knew would be married with kids and living life and I’d just be that university drop out they used to know. Even my younger sister was rounding up with secondary school and I feared she would also leave me behind. This was one of my greatest fears.

I shared my fears with my mum, and she wisely reminded me that we are all on different paths in life and we all have different destinations. She said, “It doesn’t matter how soon, but how well,” which she interpreted to mean that it really doesn’t matter how fast a person rises, it’s how well the person ends that matters. So many people began their journey in life so gloriously, but their end was miserable. My mum said all I had to do was hold on, pray, do my part, and God would do the rest. She told me not to be envious of my friends that seemed “to be moving up in the world.” Everyone has their own time, she said, and when it’s your turn to shine, theirs would be old news.

A lot of people fall into the wrong line of work or walk wrong paths just because they’re trying to catch up to others. Their need to meet up with societal expectations pushes them into making wrong decisions that they would later come to regret.

Social media has become the benchmark for measuring success and so many people are doing unethical things just so that they can show off on social media. They have forgotten that social media is a world of “make-believe” and all that glitters isn’t really gold.

All precious stones go through a refining process. Some take longer than others, but when the refining stage is over and they come out as finished goods, neither can take the other’s place.

They’re all unique and serve different purposes – the same goes for us as human beings. No two people have the same path. Our time frames are different, so also are the plans that God has for us.

Comparing yourself to someone else is like comparing the sun to the moon; they both have their time, but they each shine when it’s their turn to.

No one can take your space or your glory. Only you have the power to seize your opportunity when it comes or let it slip.

Now I’m not encouraging anyone to be lazy or sit back and wait for “time and chance.” Rather, I want to encourage everyone who is putting in the work, making an effort, planting and praying for a harvest. Do not grow tired or weary. Your season will come. Do not compromise your standards to get what you want or compare your life to anyone else’s. Just keep working hard and doing the right things, your time will come and it will be well worth the wait!

Every day I hold on to my mother’s words of wisdom and no matter how slow things seem to be going, I am encouraged because once upon a time I thought my life was over at 16, but today I’m a living proof that when it’s your time, nothing and no one can hold you back.