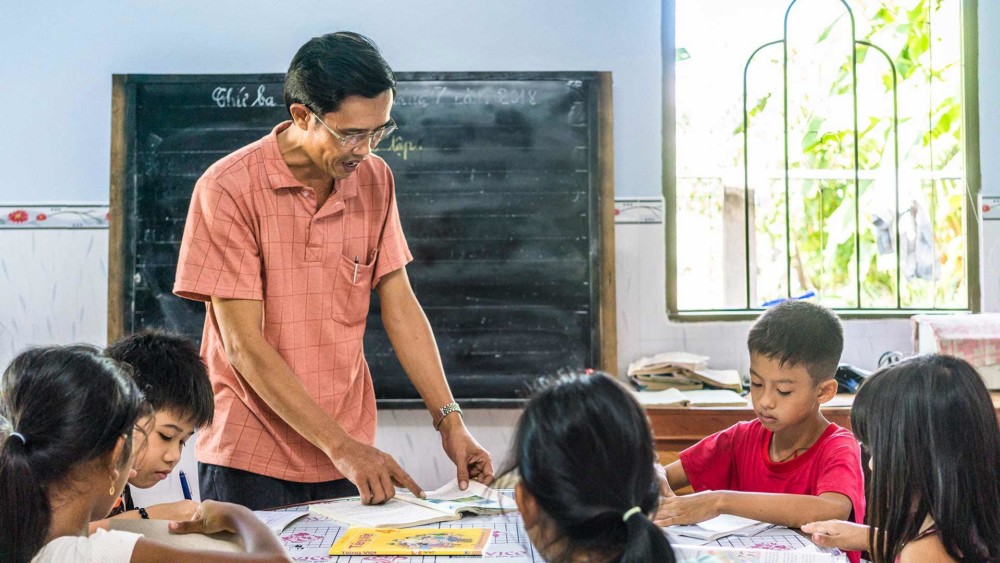 The Bill & Melinda Gates Foundation on Tuesday, launched its second annual Goalkeepers Data Report, pointing to demographic trends that could stall unprecedented progress in reducing global poverty. While 1 billion people have lifted themselves out of poverty over the past 20 years, rapid population growth in the poorest countries, particularly in Africa, puts future progress at risk. If current trends continue, the number of extremely poor people in the world could stop its two-decade decline – and could even rise.

Despite the sobering projections, Bill and Melinda Gates express optimism that today’s growing youth populations could help drive progress. Investing in the health and education of young people in Africa could unlock productivity and innovation, leading to a “third wave” of poverty reduction, which follows the first wave in China and the second in India.

“The conclusion is clear: To continue improving the human condition, our task now is to help create opportunities in Africa’s fastest-growing, poorest countries,” Bill and Melinda Gates write in the introduction. “This means investing in young people. Specifically, it means investing in their health and education.”

Goalkeepers: The Stories Behind the Data 2018 was co-authored and edited by Bill and Melinda Gates and produced in partnership with the Institute for Health Metrics and Evaluation (IHME) at the University of Washington. Using new data projections, the report reveals that poverty within Africa is concentrating in just a handful of countries, which are among the fastest-growing in the world. By 2050, more than 40 percent of the extremely poor people in the world will live in just two countries: Democratic Republic of the Congo and Nigeria.

In the past, large youth populations have helped drive economic growth and poverty reduction. The report makes the case for leaders to invest in the power and potential of youth to continue progress. Through essays by experts and journalists, the report examines promising approaches in health and education, highlighting ways that young people could help transform the continent. According to the report, investments in health and education, or “human capital,” in sub-Saharan Africa could increase GDP in the region by more than 90 percent by 2050.

Each year, the report tracks 18 data points from the UN Sustainable Development Goals, or Global Goals, including child and maternal deaths, stunting, access to contraceptives, HIV, malaria, extreme poverty, financial inclusion, and sanitation. IHME projections provide three potential scenarios for indicators: better and worse scenarios based upon accelerating or reducing the rate of progress, and projections based upon current trends. This year’s report examines four topics in greater depth: