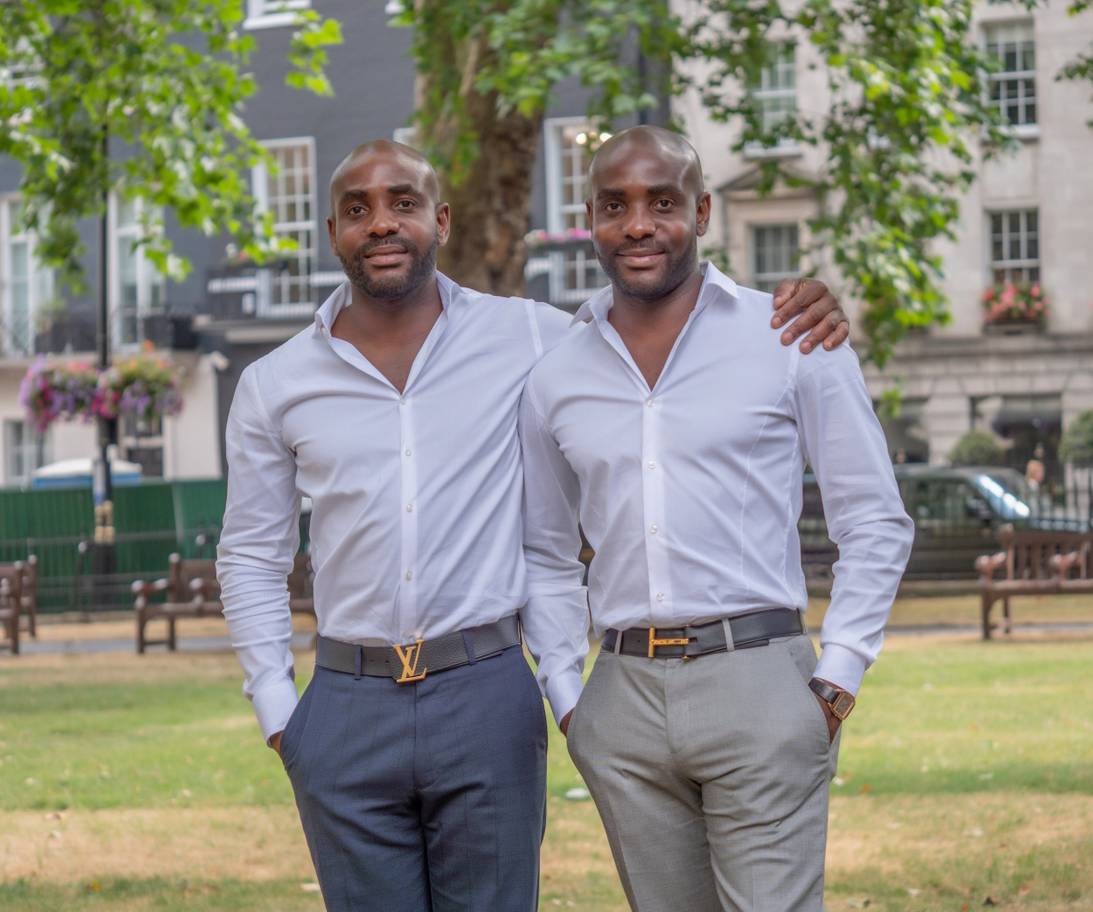 Twin brothers Steve and Sam Williams have become multi-millionaires after launching what is one of the world’s leading crytocurrencies.

What’s more impressive was that their crytocurrency – Populous – was designed and created in the kitchen of their mum who emigrated to the UK from Nigeria.

Evening Standard reports that Populous, which helps small and medium-sized businesses with cash flow, is ranked the 51st most valuable crytocurrency in the world – out of about 2000.

The brothers have a rough history, growing up in a neighbourhood rife with gang violence. Steve said:

It was very tough in terms of gang violence. You had no choice: you either got bullied or you pretended to be part of one of the gangs to safeguard yourself.

But they grew out of that and are now worth, thanks to the 16 million Populous “tokens” they own, about $55.3 million.

“These are very challenging times for our country” – Zainab Ahmed