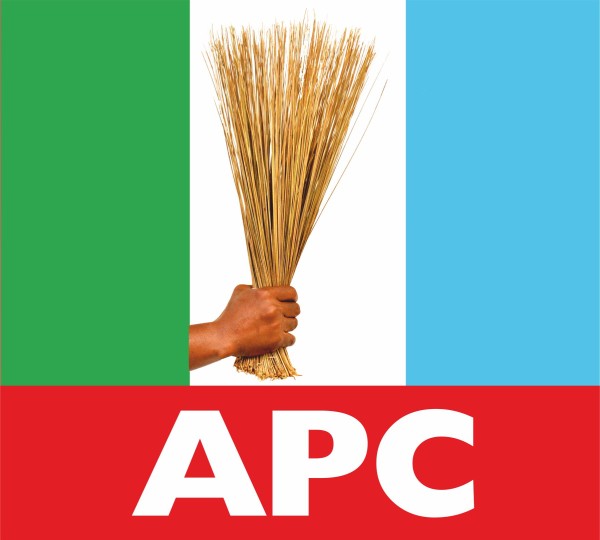 The Nasarawa State Deputy Governor, Silas Agara, has promised to pay officials of his party, the All Progressives Congress (APC), a monthly stipend if elected governor.

Agara made the pledge while meeting with party delegates at the Nasarawa-Eggon area of the stat, Punch reports.

The monthly allowance will push the officials to be active, Agara said, before clarifying that the stipend will come from his own pockets, not state funds.

I am confident that the party officials will be more committed to contributing ideas toward good governance if elected officials make their welfare a priority.

The monthly allowance will motivate the officials to be active. There are times that they fail to attend meetings because of transport fare. Elected officials must look into these complaints critically.

You must be wary of politicians who only show up when elections are near and offer money to buy votes. Once they can buy your votes, they will abandon you when in power.

Vote for aspirants that will be with you in good and bad times. Do not be carried away by what you may be offered because after the election, you will be forgotten because you have been paid off.