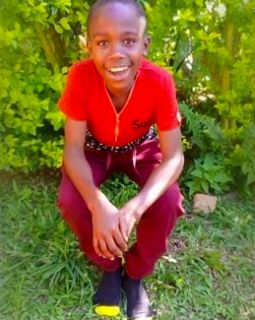 Kenya’s health ministry has said that it’ll invite an independent pathologist to cary out another post mortem examination on a 13-year old who was beaten to death by his teacher for allegedly stealing another teacher’s bag.

Tanzania’s health ministry, teachers’ commission, and a media women association have all condemned the action, according to The Citizen Tanzania.

The child’s family refused to bury him, rejecting the port mortem report by the region’s medical officer in charge which said he had scars indicating he had been beaten days before the teacher’s punishment that led to his death.

This moved the health ministry to get another pathologist.