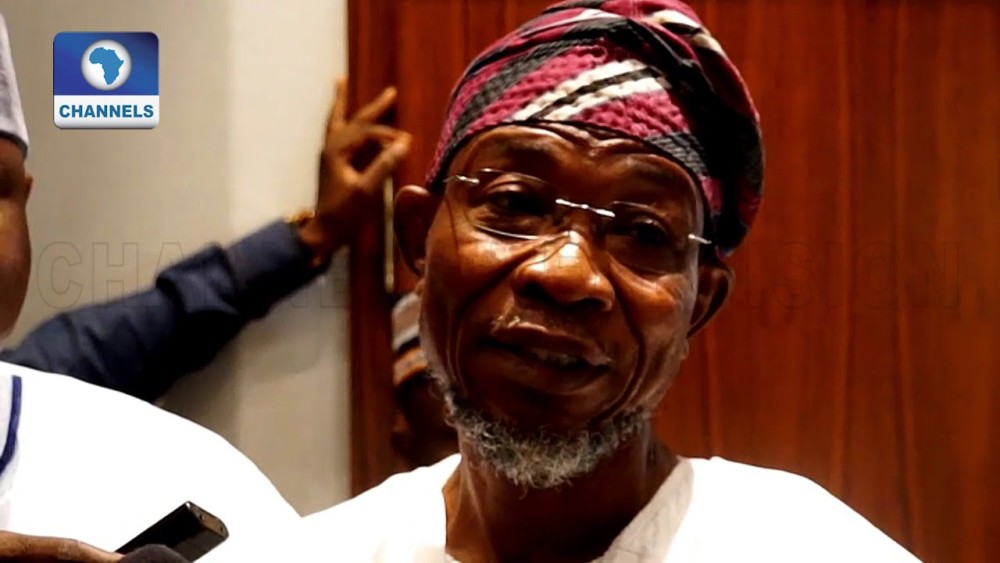 Outgoing governor of Osun State Rauf Aregbesola has reacted to the protest by PDP officials on Friday, against the result of last month’s gubernatorial election in the state.

On the protest, Aregbesola said:

Interestingly the party that was defeated in the election is already in the tribunal. So, I don’t know what the protest is meant to do. If you’re already in court and you’re still doing a street protest, it’s either you’re not mentally stable, or you need psychiatric attention.