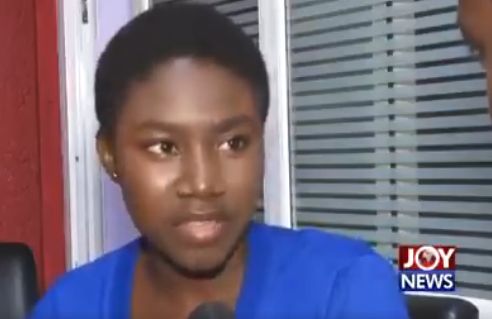 In Chimamanda Ngozi Adichie‘s famous TED Talk We Should All Be Feminists, the author discussed how girls are raised differently from boys, how the inequality begins right from childhood.

A secondary school student in Ghana has made an observation that proves just that: how much respect the Head Boy gets compared to the Head Girl.

The girl, speaking to an interviewer, shared that she’s the head girl of her school, a role largely ceremonial compared to the Head Boy who automatically is recognized as the senior prefect.

She talked about how that makes girls feel inferior unconsciously, and how it’s a practice with consequences that extend far into the future, shaping the minds of young people into automatically believing boys are superior to girls.

Both girls and boys should be given an equal chance to run for senior prefect, she opined, based on who can do the work better, not gender.