The Mr. Perfect Series by Evi Idoghor: My Journey to Happily Ever After 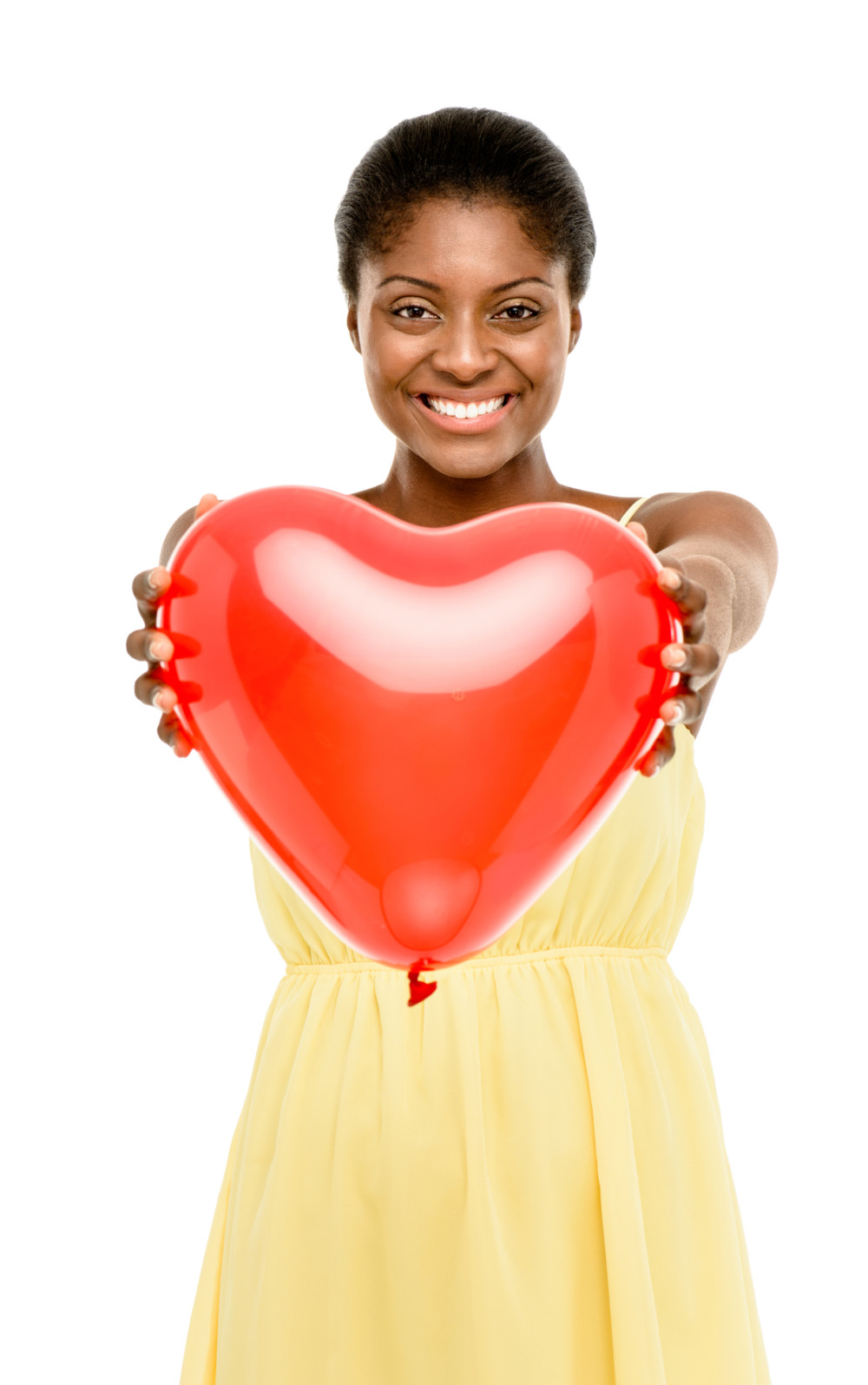 I am a thirty-something-year-old single woman. Actually, I just turned the big 3-0 a few months ago. I love romance. I love relationships. I love love; this has led me to adjudge myself a hopeful romantic. I moved to a new city a little over a year ago, and my dating life has been nonexistent. Until a few months ago.

After I broke up with my ex, four years before this big move, I locked up my heart and threw away the key. I could not trust men for anything. I was done. The whole break up saga pushed me closer to God, and I wasn’t willing to settle for any man less than the one God had for me.

Anyway, fast forward a couple of months after the demise of my relationship, I was at a friend’s birthday party when this excellent looking guy walked in. I definitely know how to spot a handsome guy, which was what landed me in the mess I found myself in in the first place.

Party crush was fresh, had this glowing brown skin. He wore a plaid long sleeve shirt, denim pants, and brown drivers. Was he a friend to the hosts of the party? A friend of a friend? Other girls at the party couldn’t take their eyes off him as well. He was a breath of fresh air. I almost melted away when he commanded my attention, with one hand resting on the tip of my shoulder, gently asking me (a complete stranger), where my friend was. I answered, doing backflips in my mind, thinking: OMG! OMG! Our paths just crossed, could he be the one? I know, I know, I thought I was done with men; but I also thought I had seen all of God’s beautiful creation until I came in contact with party crush. My friend’s husband, being the sharp guy that he was, introduced me to party crush. After exchanging hellos, that was it.

As soon as things started winding down, I hurried to my friend’s side, asking her to give me everything about who this bloke was. She went: Oh, you are interested in him? Of course, I was. Had she seen him? She wore a concerned look on her face. I thought, ‘Oh, oh, here we go again. This one may not be good for me. Why are all the fine guys always bad boys?’

I heard her say, “He is a solid Christian.” What? “That’s not an issue now,” I replied. She continued “He doesn’t even go for parties where they have the lights off.” But that was the kind of man I was looking for, abi she didn’t believe in my own brand of Christianity? My thoughts back to her. One of my friends teased, saying, Abi, Evi, you go for parties where they are offing light?

Then she came up with the real reason: he only dated exotic looking girls. He did not like being hooked up and there were a lot of girls who were dying on top his matter in church.

“Ah! You just dissed me oh,” I told her. Still, she agreed to hook me up and asked that I send some pictures. I went to one of my friends to help me select the very best ones. You know, the photos where I was slaying, so I could forward them for a possible chance to be chosen, (like the contestants on the dating show The Bachelor) and she said to me, “Evi, you are beautiful, you don’t need to be doing all this for a man, the right one will come.” Yea yea yea! They were words of wisdom but I still sent the pictures. No dulling!

I can’t remember if the matchmaker forwarded them, but Mr. Christian Guy, aka Party Crush, and I never amounted to anything.

That was three years ago. Since I moved to a new city, I hadn’t even been on one date. Or come in contact with a man as handsome as Party Crush. Well, I was used to being by myself, so it wasn’t a big deal. I barely went out, my brother continually teasing that the man I was looking for would knock on my door one day (wouldn’t that make for a Disney fairytale story?). Then on the one year anniversary of my moving to a new city, I went out on a date. The first date in four years. Yes, guys, it has been hard out here in these streets.

It was one sunny Sunday afternoon, after church, while my cousin and I were trying to make it back to our car, when I caught Mr. Not so Perfect’s attention. I was walking past his car when he said something to me, and I stopped to hear him out. He asked if he could get my phone number. In my head I was thinking, “I am not going to stand by your car, while you are in it, asking for my number. You better come down from your vehicle and talk to me.” But in reality, I smiled and told him that my feet were hurting from the heels I was wearing and needed to sit down. So he came down from his car and hurriedly followed behind me.

Standing by the window of my car, he asked for my number and I gave it to him. While he was trying to save it on his phone, he asked for the clarification of my name, and went ahead to spell it correctly in one go. My name is a straightforward name, but people call me all sorts. From Eve to Evelyn to Evie to Ovi to Wawi (the kids I used to babysit called me that), and even if I don’t mind the destruction of my name, when it comes to spelling it, I am very particular about that one. And Mr. Not so Perfect got it right at once, which led me to think: Could he be the one?

***
Evi’s story is a 7-part series and this is just the beginning. Tune in every Monday for a weekly dose of the journey to Mr. Perfect.

BN Presents How My Parents Met: Almost Separated by the War, Nneoma’s Parents Found Each Other

Yewande Jinadu: 3 Qualities a Prospective Employer is Looking for in a Candidate