LAGOSA is back for Season 2! Get the Scoop on Radio Drama starring Femi Jacobs, Dakore Egbuson-Akande, Olu Jacobs 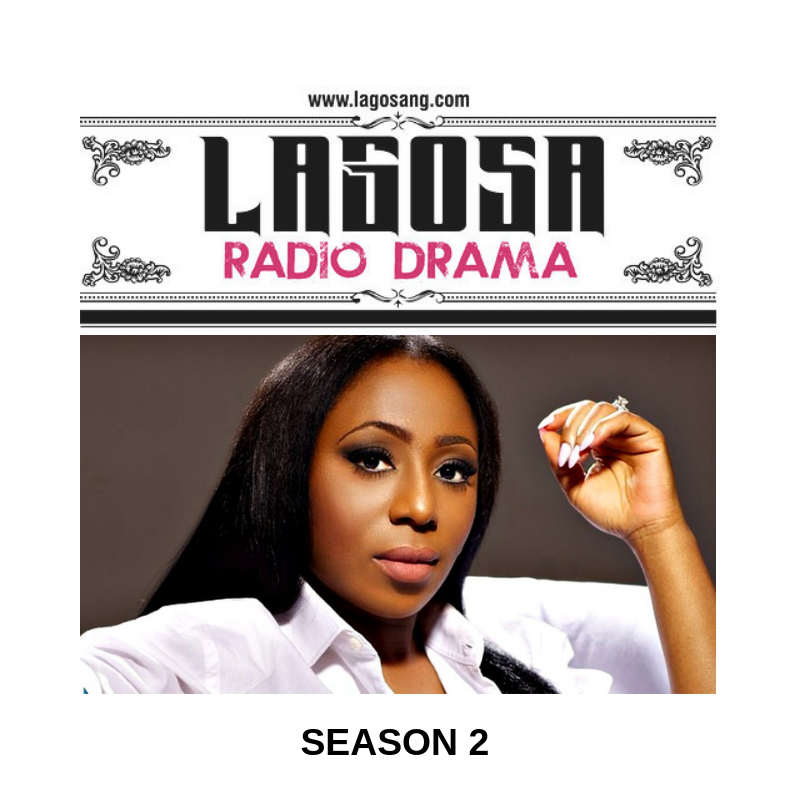 The series based on the life of Michael Babatunde (MB), the 1st Mayor of Eko Atlantic city, who wants to regain his seat after falling out with Olorogun, his father-in-law and political godfather, is back for a second season.

Following six broadcast runs of season 1 in Lagos, Abuja, and Port-Harcourt on Cool FM and Nigeria Info, the producers of LAGOSA are proud to announce the launch of Season 2, which will be broadcast in 2019.

LAGOSA Season 2 introduces several plot twists which could either strengthen the Babatunde family bond or cause them to take up arms against each other.

Gideon Okeke & Fiancée Chidera Uduezue are Glowing in these Photos ?