New Music: Omafumay - The One 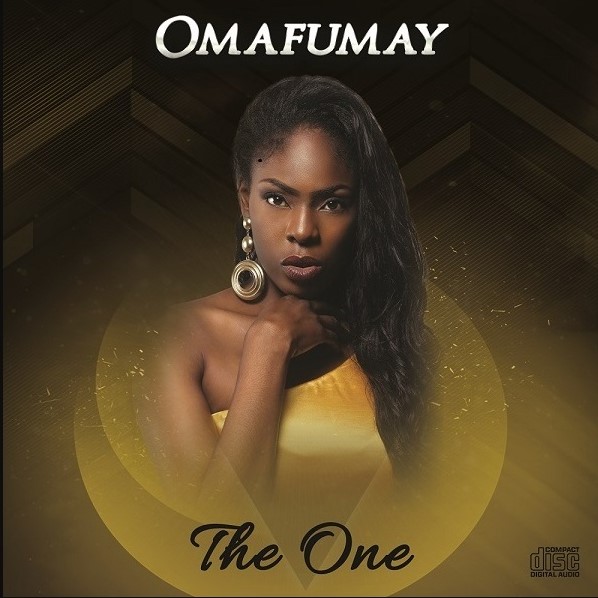 Singer Omafumay who made her debut with the Sinzu-assisted “Won Kere” has released a new single, this one titled “The One.”

Omafumay, who studied music in Newham London College with British singer, says her musical influences range from TLC to Wande Coal, as evident in the music she makes.

“One” was produced by Akon‘s Kon Live superstar producer DeeVee. Check it out.