Chiamaka and her groom-to-be, Chima is one of the many reasons we stand and believe firmly in love.  Even the way their names rhyme, is a pointer that they were meant to be. As the couple took time out to document the days before they officially become one, they created and blessed us with these lovely pictures of them for their pre-wedding shoot the #18Anukamway.

Remember to not check out more features on pre-weddings on BellaNaijaWeddings. 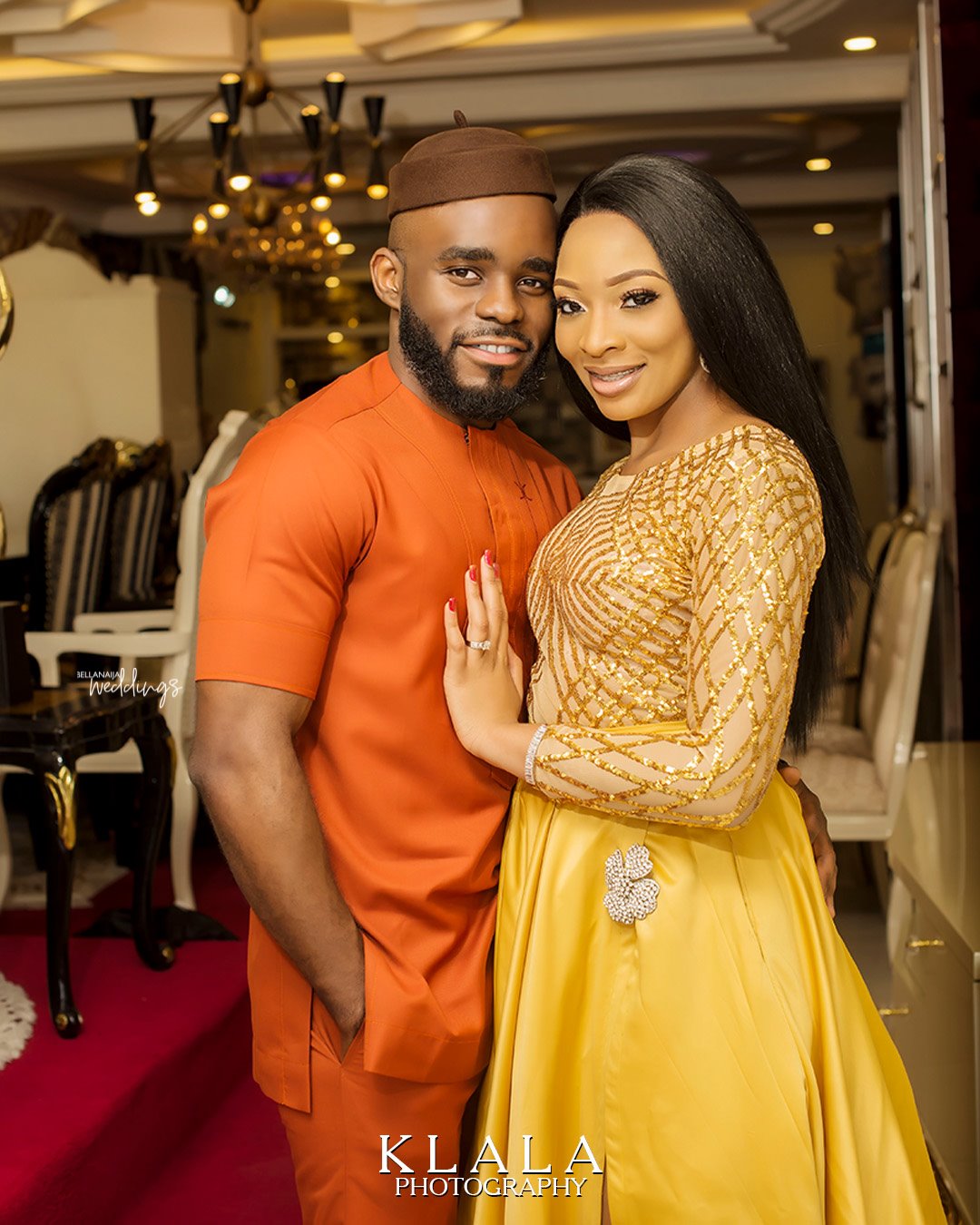 visit www.bellaweddings.com for more on Weddings.

How We Met
By the bride-to-be, Chiamaka

I met Chima through a Young professional group owned by our church. He introduced himself to me at a barbeque hosted by one of the members. At the time I was more focused on my career and school but he consistently made it known to the group that he wanted to get to know me. Our church held a bazaar and both of us were designated to record all the funds that were collected that night. We ended up purchasing a goat together and split it between both of us. 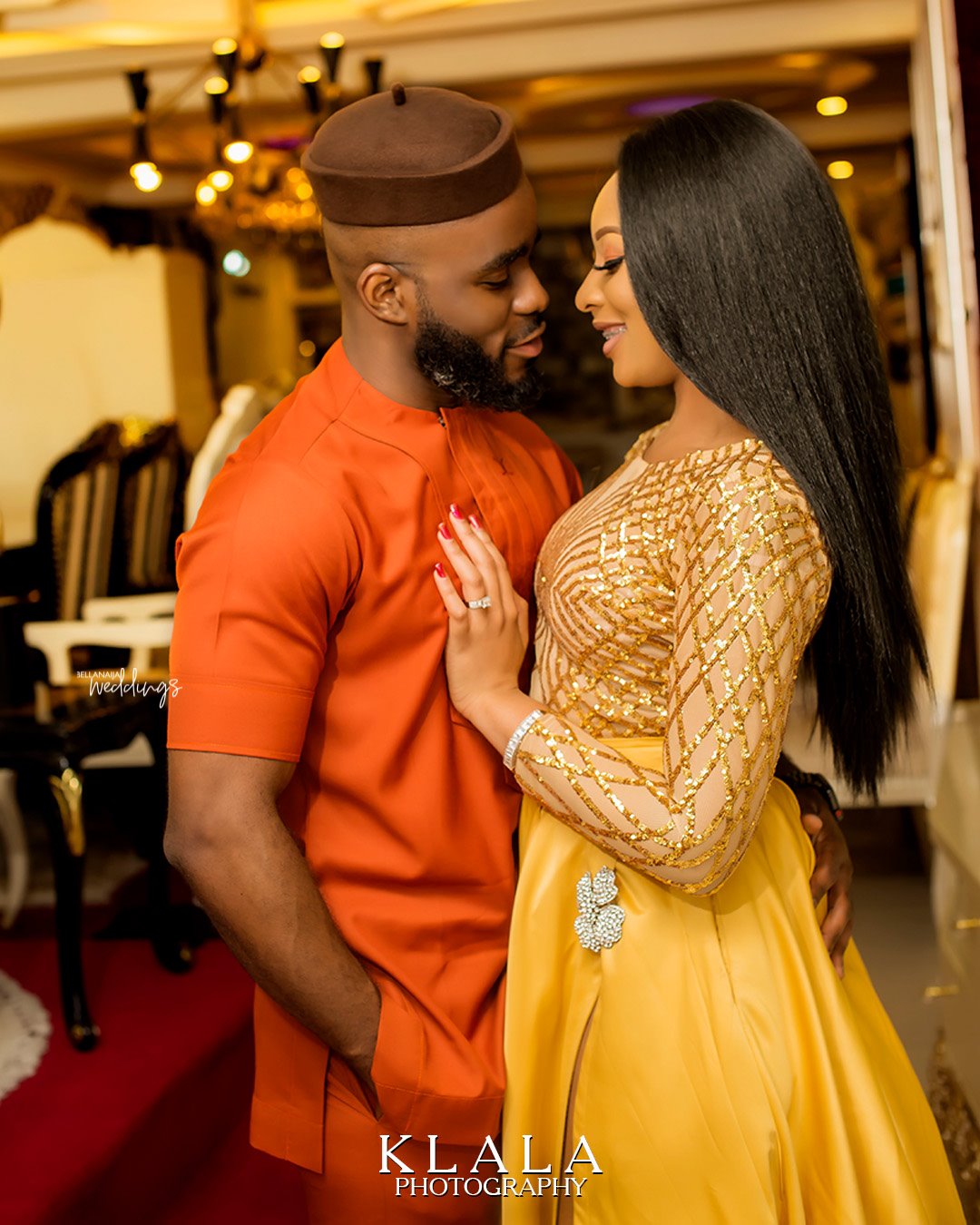 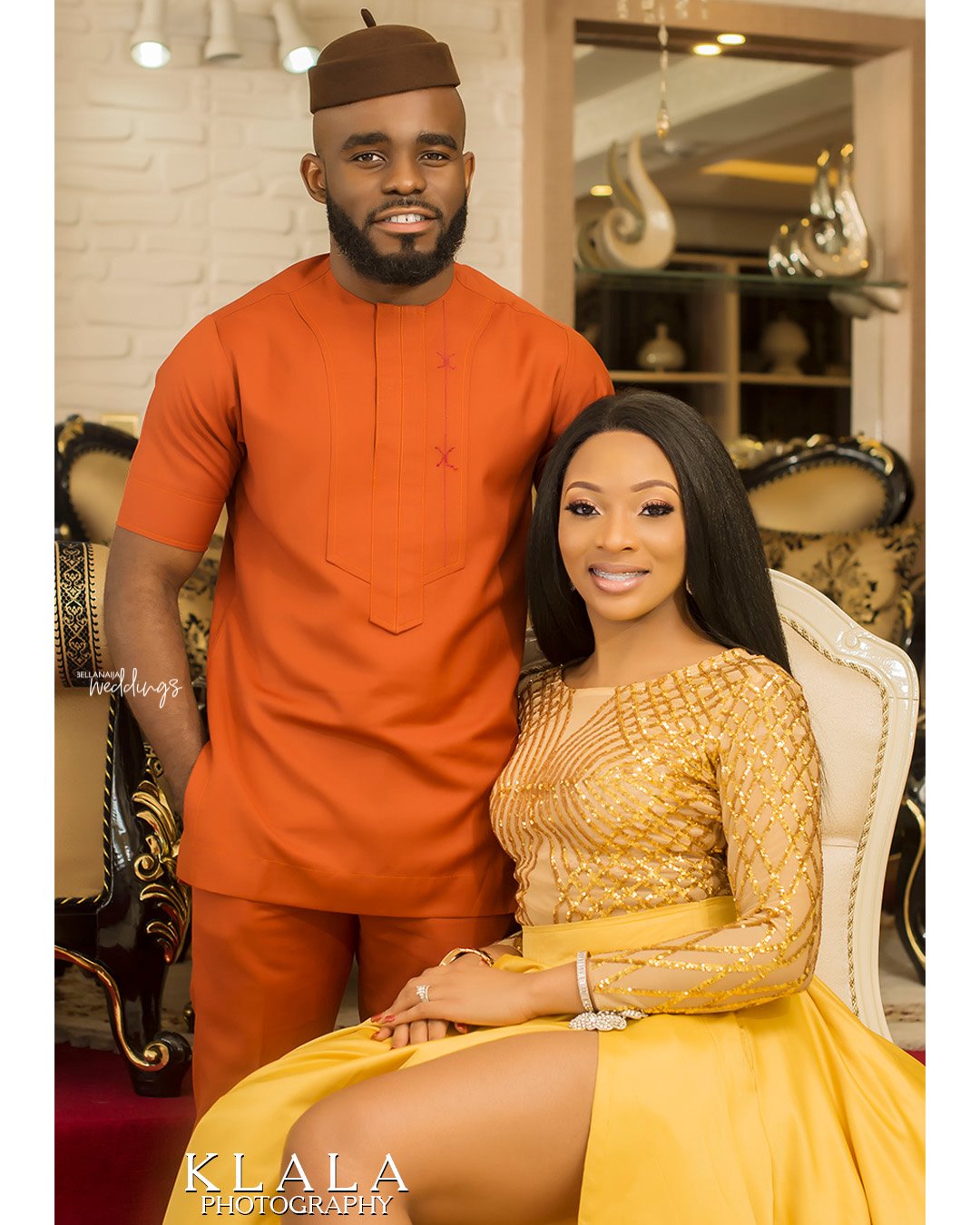 As the night progressed I developed a rash on my arm. He kept asking me about the rash and I kept assuring him I would take care of it. By the time I got back to my place, the rash became unbearable. So I took a picture and sent it to him and asked him what I should do since he’s in the medical field. He asked me if he could come over, it was around 12 am, lol. I quickly said no that he should just text me what I should do. He kept insisting so I sent him my address. When he arrived, he assessed my arm and put hydrocortisone that he brought on it. 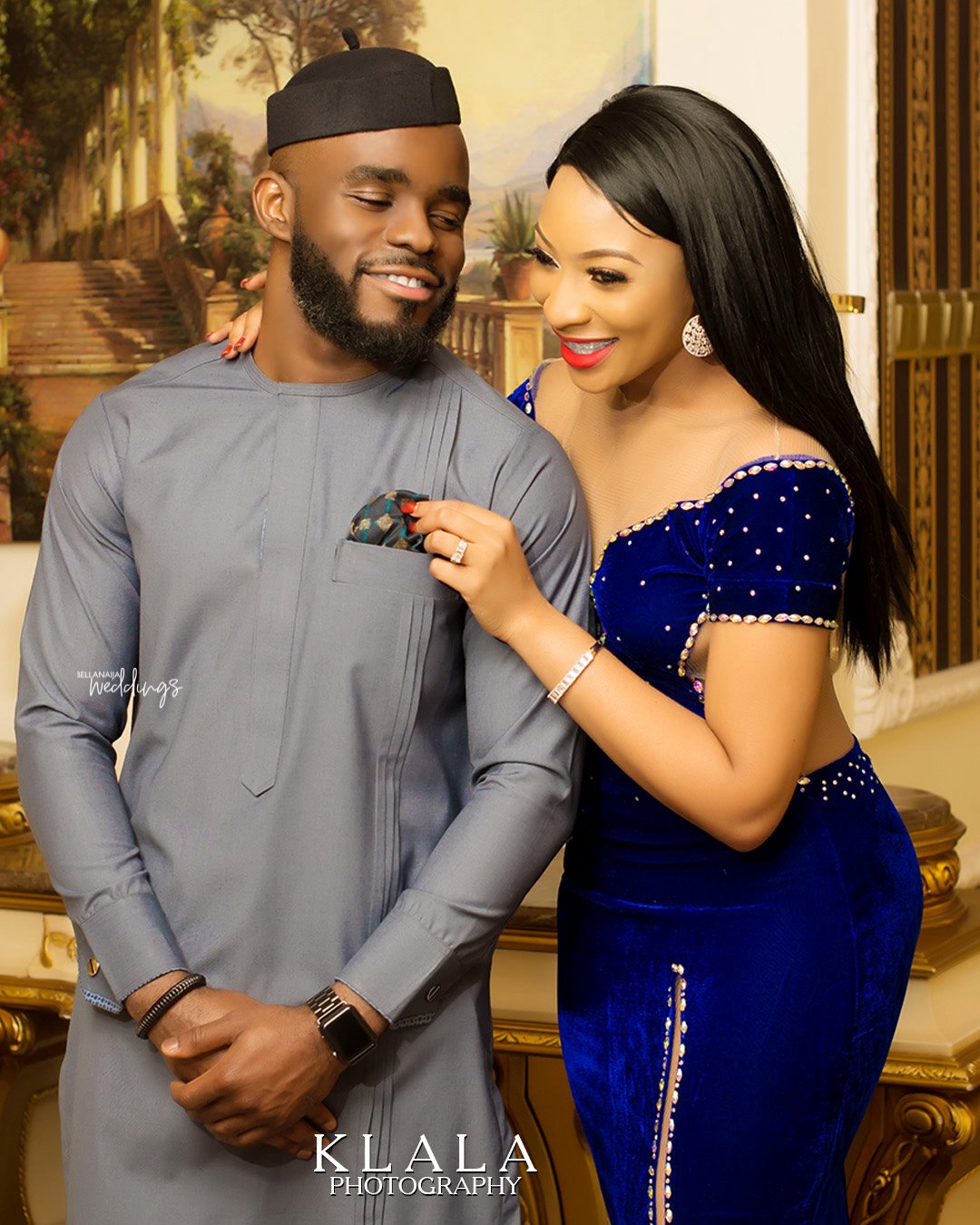 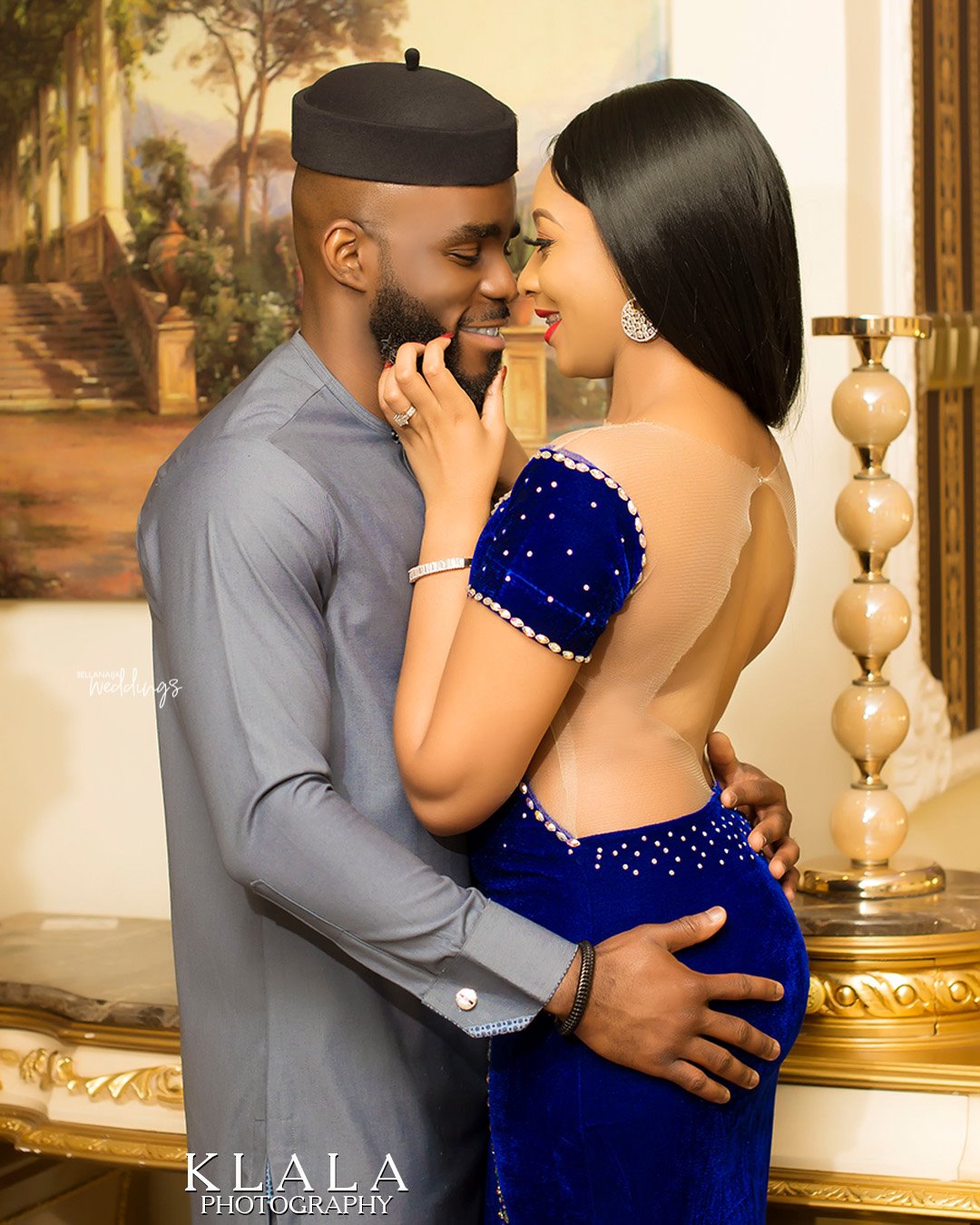 He went to throw the tube away and noticed I was low on trash bags. So he offered to take me to Walmart to buy more trash bags I’m like hmm ok let’s go. On our way back I noticed I left without my keys and my phone. I live in a gated community so I was unable to let myself back in. He offered to go back to his place, at this time it was 2 am hmm I said ok let’s go. Once we got there he quickly went to the kitchen and started cooking a full course meal. I mean pancakes, sausages, eggs, plantain, stew etc. I was just in awe like wow I have a new best friend. 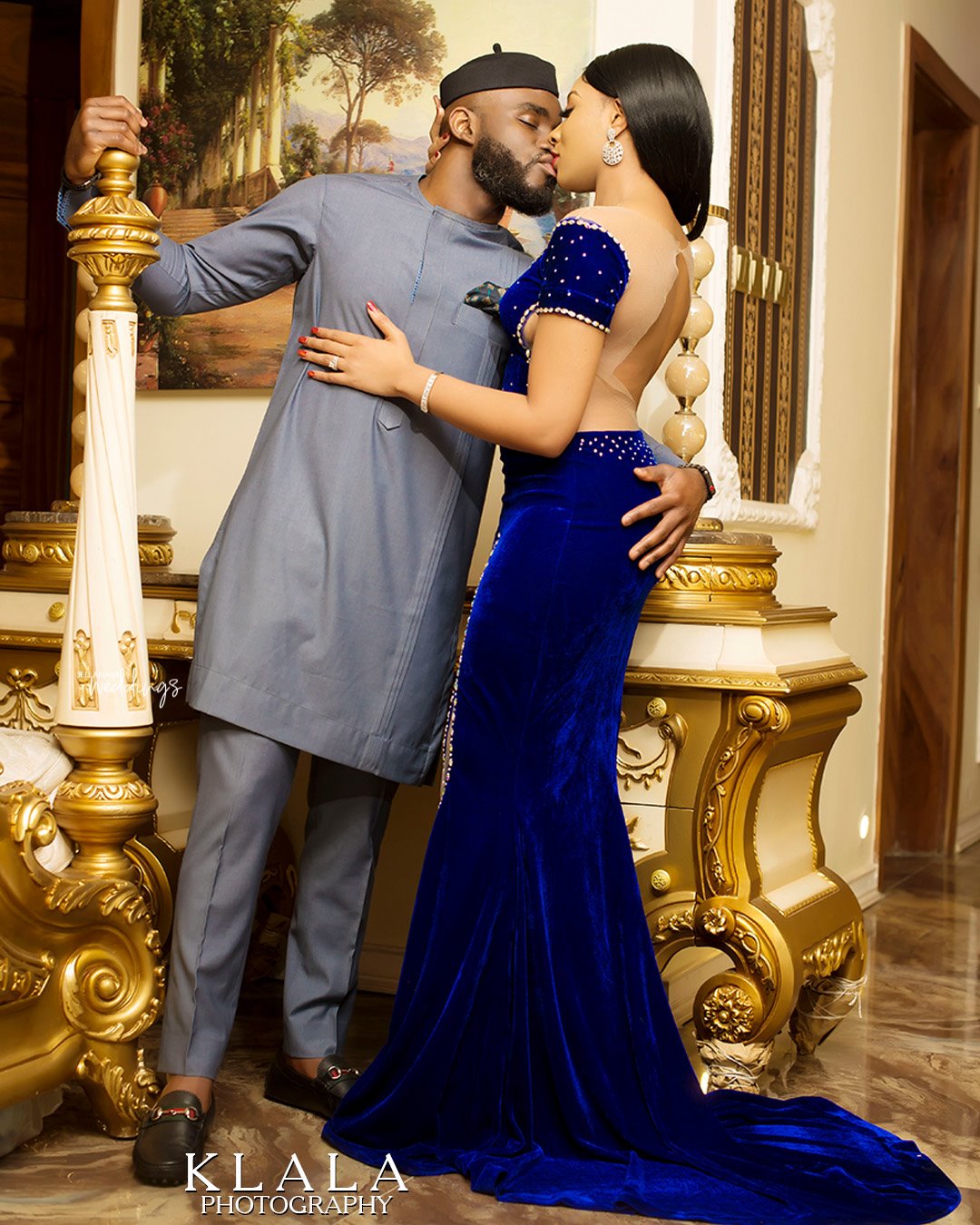 I ate and slept, woke up to more cooking sounds and aroma from the kitchen. I was just blown away by just the cooking because I love food. I just made up my mind that this guy will be my best friend and I’ll be coming to his house to eat. We became very fond of each other. We would always hang out with one of my close friend Grace and she would always tell me to give him a chance. Grace would literally sit there and give me numerous reasons why I should date Chima. My other friend Amarachi, would do the same as well and would continuously tell me that I shouldn’t miss out on him. So I gave it a chance and never regretted it. 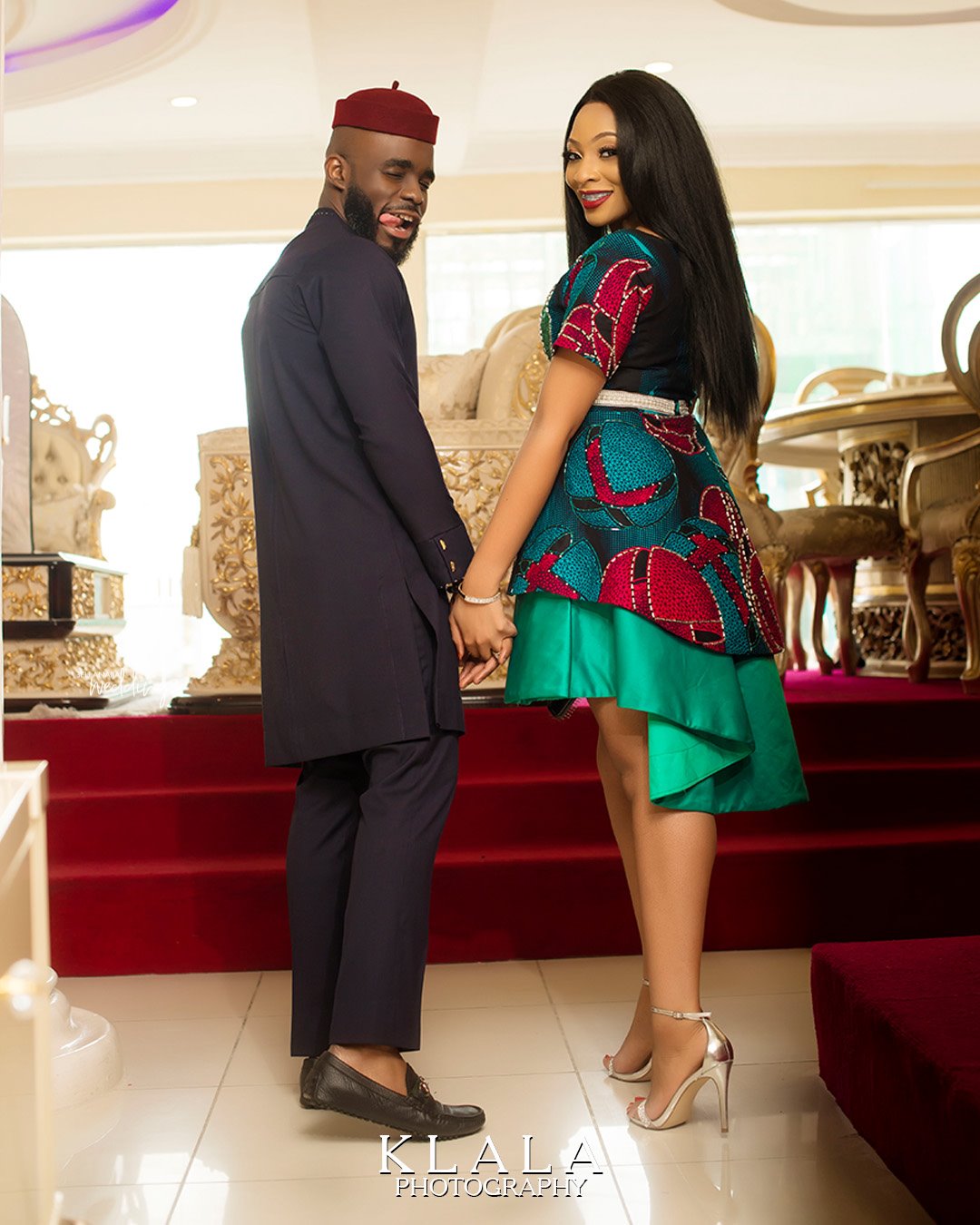 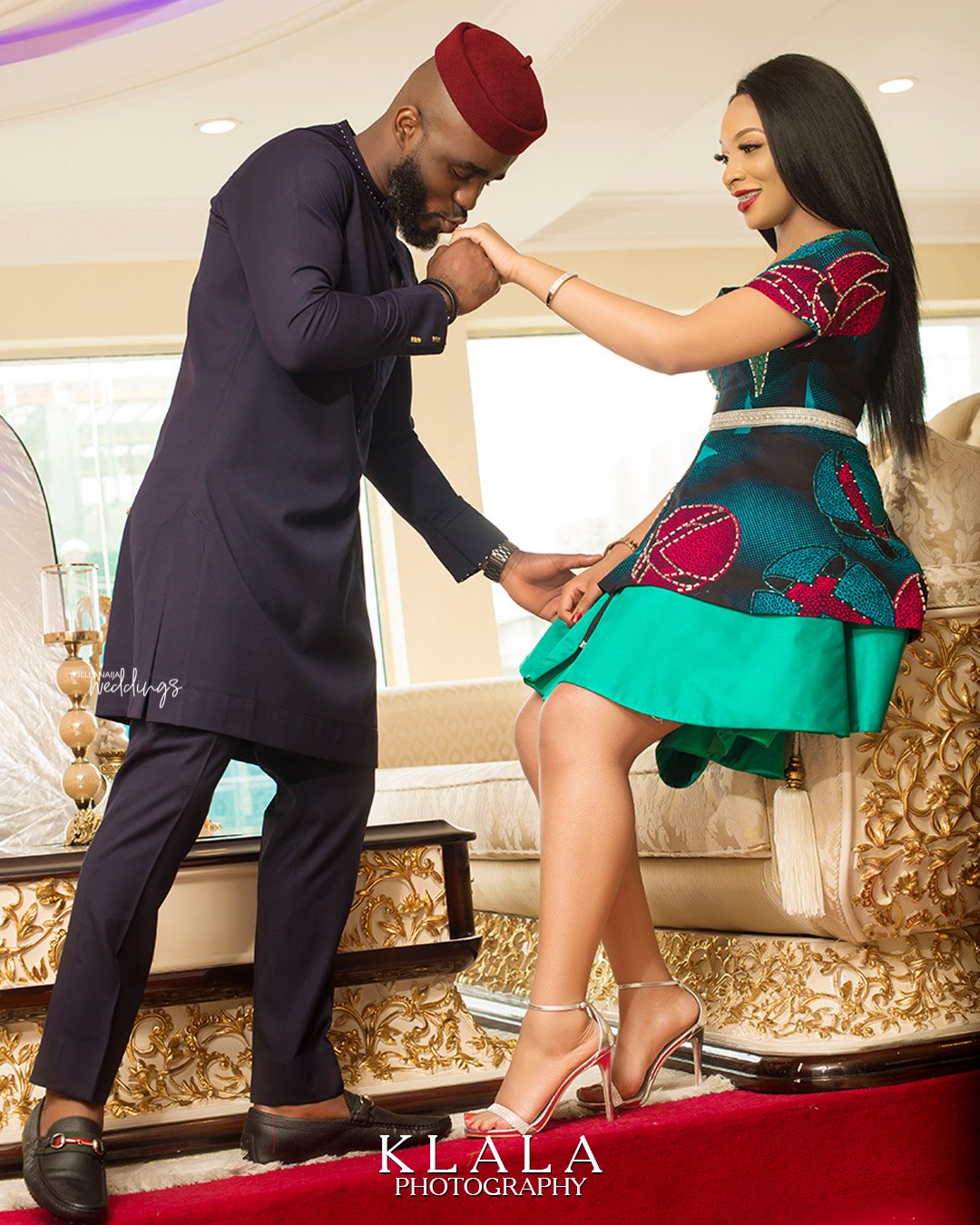 Proposal Story
By the bride-to-be, Chiamaka

We went to Dubai for a vacation. We had so much fun on the day we went to the desert. During the sunset, they gathered us together to say goodbye to the camels. From there we were served dinner with the other guests that were there. They provided lots of entertainment on stage. I was so full I was ready to go back to the hotel and sleep. After the belly dancer’s show, they called us to the stage. 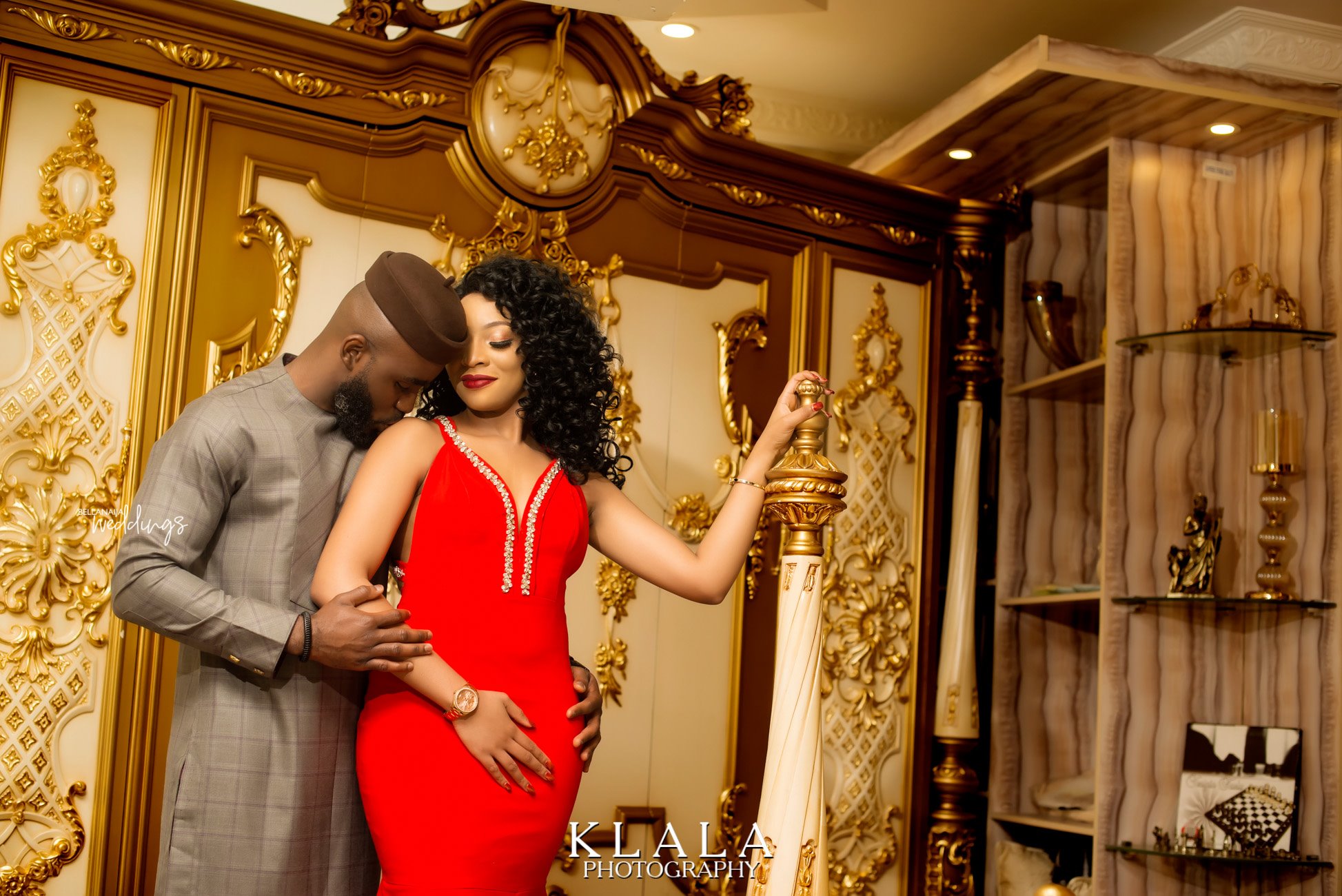 I was thinking they wanted to show us how to dance until they handed Chima the mic and he started professing his love to me and I became so shy. He knows I hate crowd and I get extremely shy in front of crowds. I was just cringing. He got down on one knee and I accepted the proposal of course. I thank God for Young Professionals lol. I cannot wait to spend the rest of my life with my sweetheart.

Anita & Ifeanyi’s Grand Wedding was a Celebration of Love | Anify18