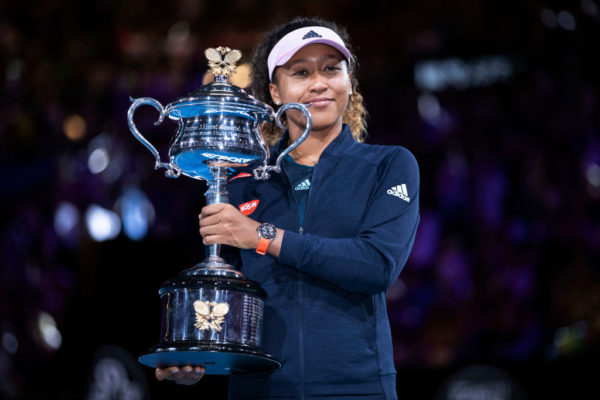 US Open winner Naomi Osaka has added another Grand Slam to her belt by beating Petra Kvitova to win the Australian Open.

Osaka was characteristically tongue tied at the trophy presentation, revealing that she forgot all that she planned to say.

Erm, hello. Sorry, public speaking isn’t my strong point so I hope I can get through this.

I read notes before this but I still forgot what I was meant to say. Thank you everyone, I am really honoured to have played in this final.

This was 2-time Wimbledon champion Kvitova’s bid for a major title since she was stabbed in a knife attack, and she said she was fortunate to be alive.

Osaka will replace Simona Halep at the top of the WTA rankings to become the first Asian player to be the world number 1.