Ayo Al: What Kind of Friend Are You? 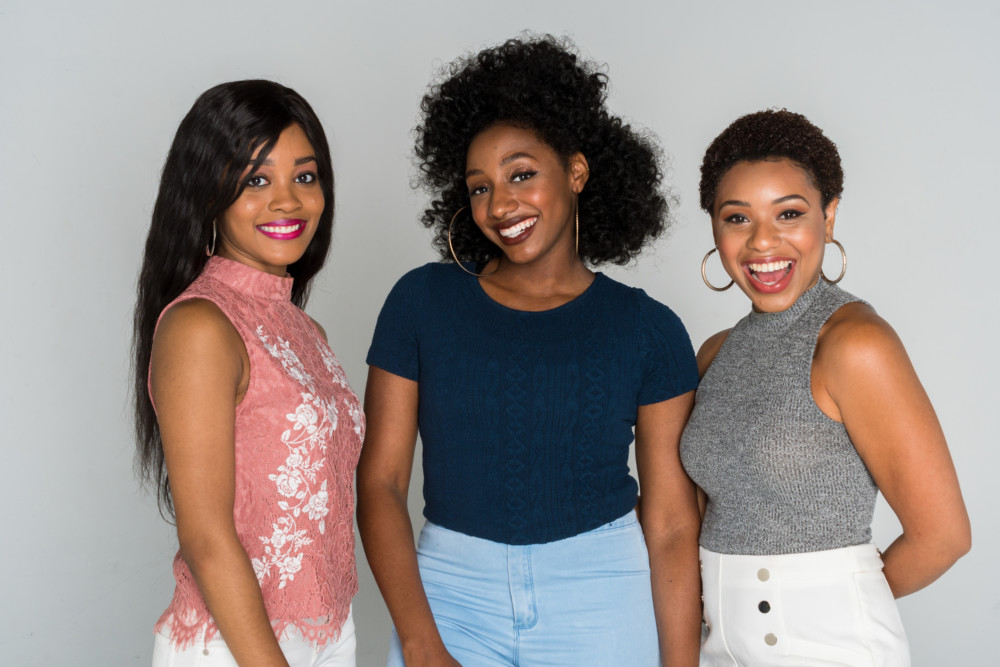 Olivia’s phone beeps and she picks it up with a smile on her face, thinking the texter is her beau. She frowns when she sees Titi’s message. “Babe, how far. You said we were going to see this week. Let’s see this weekend, it’s been a while.” She hisses. When we are to meet now, she won’t be able to afford the kind of restaurants I suggest. All she keeps talking about is how she hasn’t gotten a job yet and how she has to cut costs. I’m not all for that abeg. Let her step up.

“Babe, I’m out of town next week, let’s postpone our meet up. Don’t worry, I’ll call you,” she replies, and quickly journeys to Instagram to drop a dope picture.

Emeka stands and tells Gabriel he is ready to leave. He says goodbye to Gabriel’s wife and Debbie, their little baby, and walks to the door with his friend. At the gate, he made to pat Gabriel and slips a piece of paper into his hands.

“See you bro. I’ll beep you later. It’s not a loan,” he says as he opens the gate and walks out. Not the shocked gasp or frantic calling of his name made him stop. He smiled as he kept walking down the street. Losing one’s job is not child’s play, especially when you have a small child and wife to fend for. The cheque of ₦150,000, which he just gave out, was part of the money he’d saved up for a car; but he knew it was money well spent.

Wura feels so sad. Her friend Tosin spent all she had trying to get a visa, but she was declined. Now she practically has nothing with which to keep herself and siblings together.

“My dear, I believe that with a little faith, things will get better for you. Just believe, be strong and hope for a miracle. Always remember I have your back. As we pray, God will change your situation,” she says even as she requests for the account details of the lady who sells authentic bags and makes a down payment for her next set of bags.

“See ehn, it will pass. Remember when I had a miscarriage 5 years ago? It hurt so bad. But since I had Zoe, she’s been the light of my world. So smart! Her laugh brightens my world. Her dad can never get enough of her dimples. I can’t believe I’m this lucky – to have the man of my dreams and a little girl that lights up my world. To have an amazing husband and daughter who loves me,” Amanda says as she tries to console Chioma who had a stillbirth two days before.

Hauwa opened the door just in time to hear Jane walk past her father in anger, her shoulder missing him narrowly as she stormed off to her room, hissing loudly as she went. Hauwa curtsied quickly to the elders and followed her friend, Jane into her room. As Jane sees her, she sits up and begins to rant. “It’s my fault for coming home. He complains that I am not a typical daughter and I’m wayward. If he had given me my dreams as a little girl, would I be living this lie of a life?” Hauwa opens her mouth to chastise Jane but she quickly remembers the Louboutin shoes and Michelle Kors bag she had come to borrow. Instead, she playfully tapped her friend and said: “Jane Janey! You too dey vex o. Calm down na, no mind the old man.”

What kind of friend are you?

What does friendship mean to you?  Before you call that friend a bad one, ask yourself if you are worthy of being called a good friend.

Banke Ajagunna: Interior Design Vs. Interior Decoration – Is There A Difference?