Lydia Ume: How to Get a Woman's Consent Before Sex 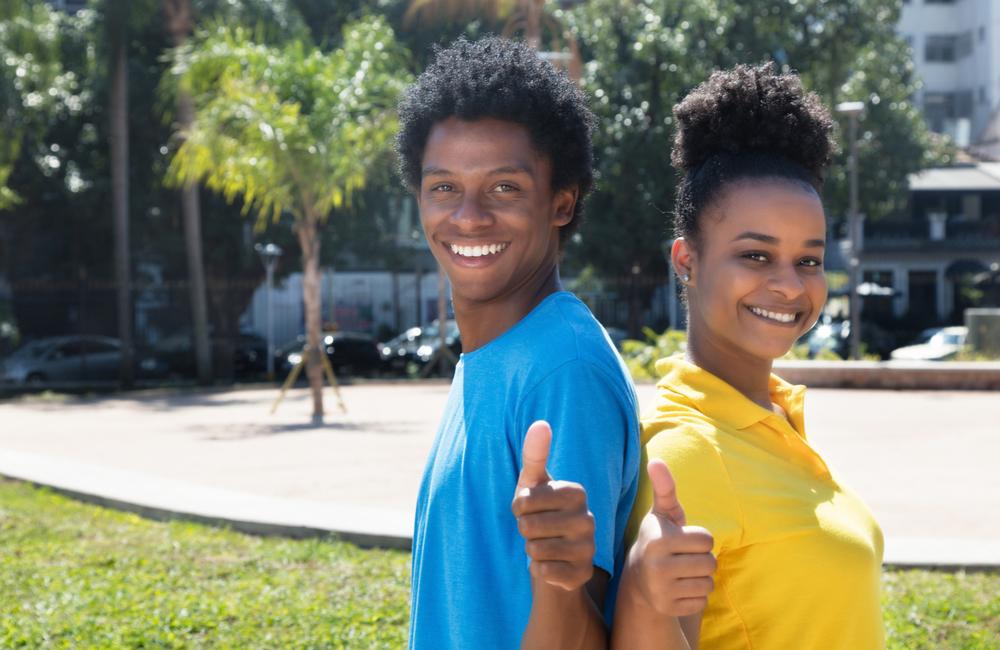 Well, documents of consent will not stop rape or false accusations of rape. This is because, first, it cannot magically grant you self-control. Also, a person can be made to sign one under duress. In short, we would be facing a new problem in rape cases of proving that a rape victim signed under duress.

The only way to be sure you have the consent of the woman you are about to have sex with is by asking her, “Are you comfortable with having sex with me now?”

Your partner’s positive response or acceptance is valid only if she is not mentally incapacitated or under the influence i.e drugged, drunk or high, not under pressure or in fear of physical harm.

If she says “No” under any circumstance, that’s a “No.” You will not die if you don’t have sex. Men should learn to take no as no. Person no want be say e no want.

Of course, some women change their minds in the middle of sex, you also have to stop at that point because her consent is hers to give and take. You are not entitled to anyone’s body.

There is another class of persons who argue that when a woman visits a man – at home or in a hotel, that it implies she is comfortable with having sex with him. This is wrong, but let’s assume it’s correct. It implies that

1. When a woman says, “I don’t want to come to your house because I don’t want to be raped,” her concerns are valid and if you go ahead to assure her in anyway that nothing of that sort will happen, this implied contract doesn’t stand anymore.

2. If a girl tells you before she comes to your house that she isn’t interested in having sex with you, it’s now left to you to tell her that having sex is the reason you need her presence and if she won’t supply, there’s no need to come. No, it’s not being harsh. That’s honesty.

3. All men should be regarded as potential rapists and with no care to being proven otherwise because if I step into your house to drink water, I might get raped.

4. When a woman asks you, “Are we going to have sex when I come over?” Don’t froth at the mouth and form sanctimonious. Answer her honestly to prevent nasty surprises.

5. If the purpose of buying her food and gifts is to have sex with her, make it clear so she can make her decision early.

Then, there is this other class who seem to be plagued by women who prefer to be persuaded into having sex. So they assume that all women are like that. There is a thin line between persuading (convincing someone through reason) and coercing (making someone do something by way of force or threat) a person into sex. And as a responsible man with self-control, you should be wary of that.

You can beg a person so much for sex that she would feel that there’s imminent danger if she says no. That is coercion, and if you have sex with her, you have raped her.

Men need to learn that women can crave sex and desire the opposite sex as much as men. Yes, they do. Because we live in a society where a woman’s worth is placed on the activities that go on in her vagina, it seems to be important to a percentage of the female gender to be or appear to be virginal, chaste, pure and stripped of desires. Consequently, this creates a myth that sex is something women give and men collect instead of the truth that it is to be mutually enjoyed.

A woman who desires you will not have to be persuaded to have sex with you. Which is why you should be with women who are not shy about saying yes, who are honest and assertive about their desires. Sex should happen between two responsible adults. Place an embargo on sex with women who can’t and won’t explicitly give consent.

I agree that there are women who do not know that giving consent doesn’t reduce them. At this point, an enlightened lover will teach them that it’s okay. Many women are unaware that the game has changed because of stories and shame passed across generations. This is an era where more women are acknowledging their sexuality, shooting their shots and initiating sex.

When you expressly ask a woman for consent, you are acknowledging her autonomy over her body and that is respect. When you make it clear that you are not going to persuade them to have sex, because they are not incapable of acknowledging their desires, you are encouraging them to desist from being enablers and exercise agency over their bodies.

This also means that you can’t be slut shaming women on one hand and crying foul when someone expects you to persuade them into sex.

Dear women, there’s nothing to be ashamed of when it comes to sex. Be confident and assertive about your desires. If you choose to not have sex for religious reasons, it’s valid. The one who chooses to have sex also made a valid choice. You can have a healthy mindset towards sex without having sex, and don’t let anyone pressure you when you don’t want it.

The bedrock of consent is the acknowledgement of a person’s autonomy over their body and life. It is important we address the socio-cultural and religious factors that enable men’s feeling of entitlement to a woman’s body. As we experience a positive development around the discourse of sex, the culture of silence where rape and abuse thrive is being erased. This means that we are required to become more accountable for our actions.

Lydia Ume is a reader who writes sometimes. Her writing is inspired by her observations of society. She writes on feminism, gender, sexuality and culture. When she's not curled up with a book she tries to blog frequently on http://badlybehavedlady.wordpress.com