One Year after, Leah Sharibu's Family begs FG to Secure her Release

Tayo Aina takes a Trip to One of the Most Beautiful Cities in Nigeria - Jos! 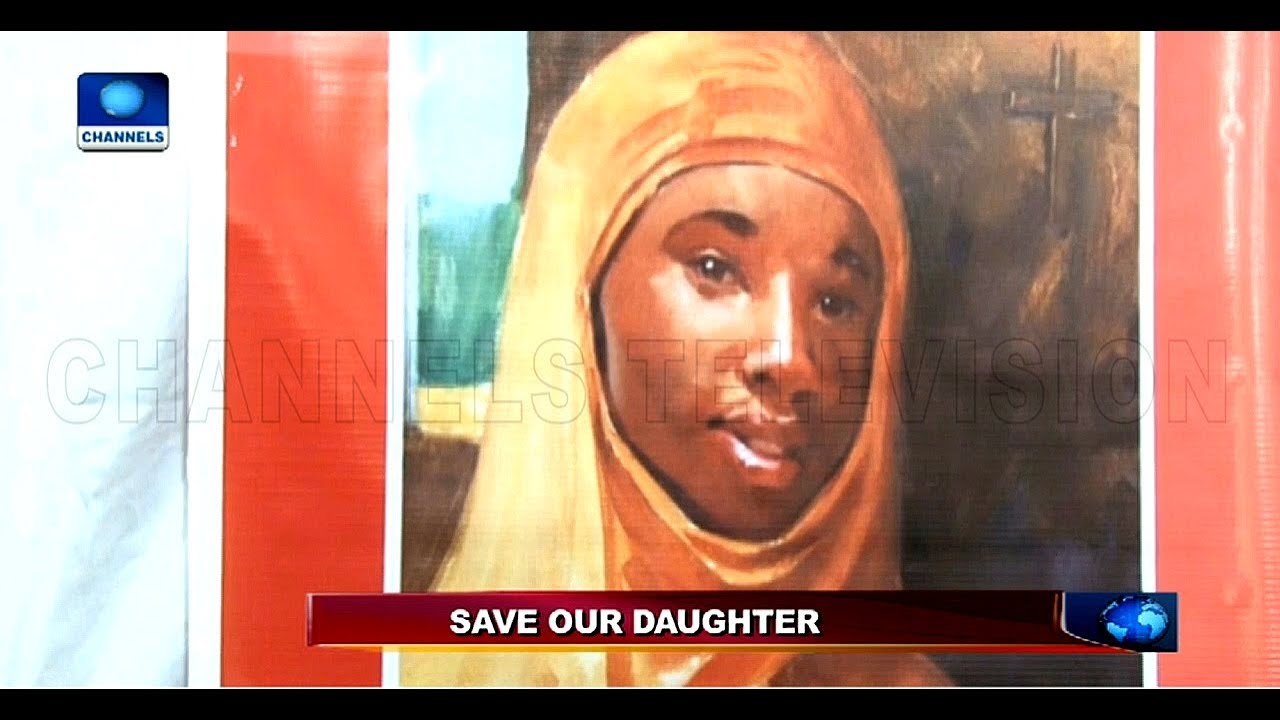 The family of the abducted Leah Sharibu has appealed to the federal government and the international community to rescue their daughter, Channels Television reports.

15-year-old Leah Sharibu was among the Dapchi school girls in abducted in February 2018.

A representative of the family asked the government, Nigerians and the international community to not forget Leah.

“We’ve decided to call for this press briefing to ask everybody to please not forget Leah,” the representative said.

In a few days, Leah Sharibu would have spent one year in captivity if she’s not released by her kidnappers, Boko Haram.

Leah is the only schoolgirl in captivity as the others have been released, and unfortunately, some of them had died before the government could secure their release.

Leah is still in captivity for refusing to denounce her Christian faith.

First Trailer featuring Will Smith as the Genie in ‘Aladdin’ is Here! WATCH on BN