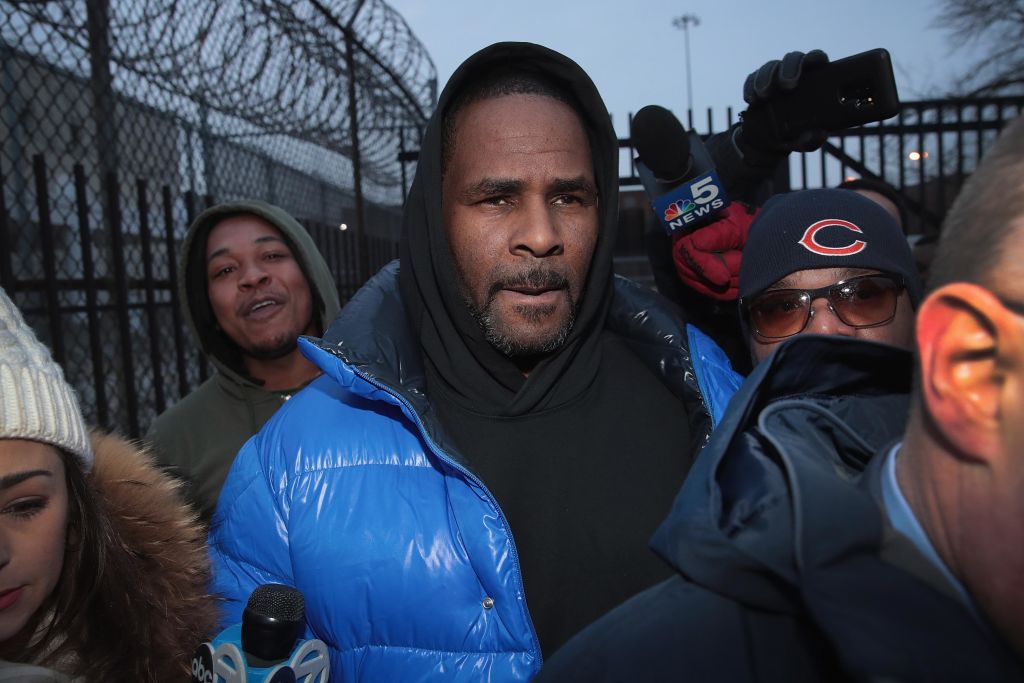 R. Kelly has now regained his freedom after posting his $100,000 bail bond on Monday.

According to TMZ, the bond was posted after the 52-year-old singer appeared in court to make a not guilty plea to all the 10-count charges of aggravated sexual abuse.

As R. Kelly exited the Chicago county jail there were protesters on the sideline who hurled insults at the singer, calling him a paedophile among other things.

Kwara Election winners “are not my enemies” – Bukola Saraki

Here are Smart Ways You can Protect Your Business Legally