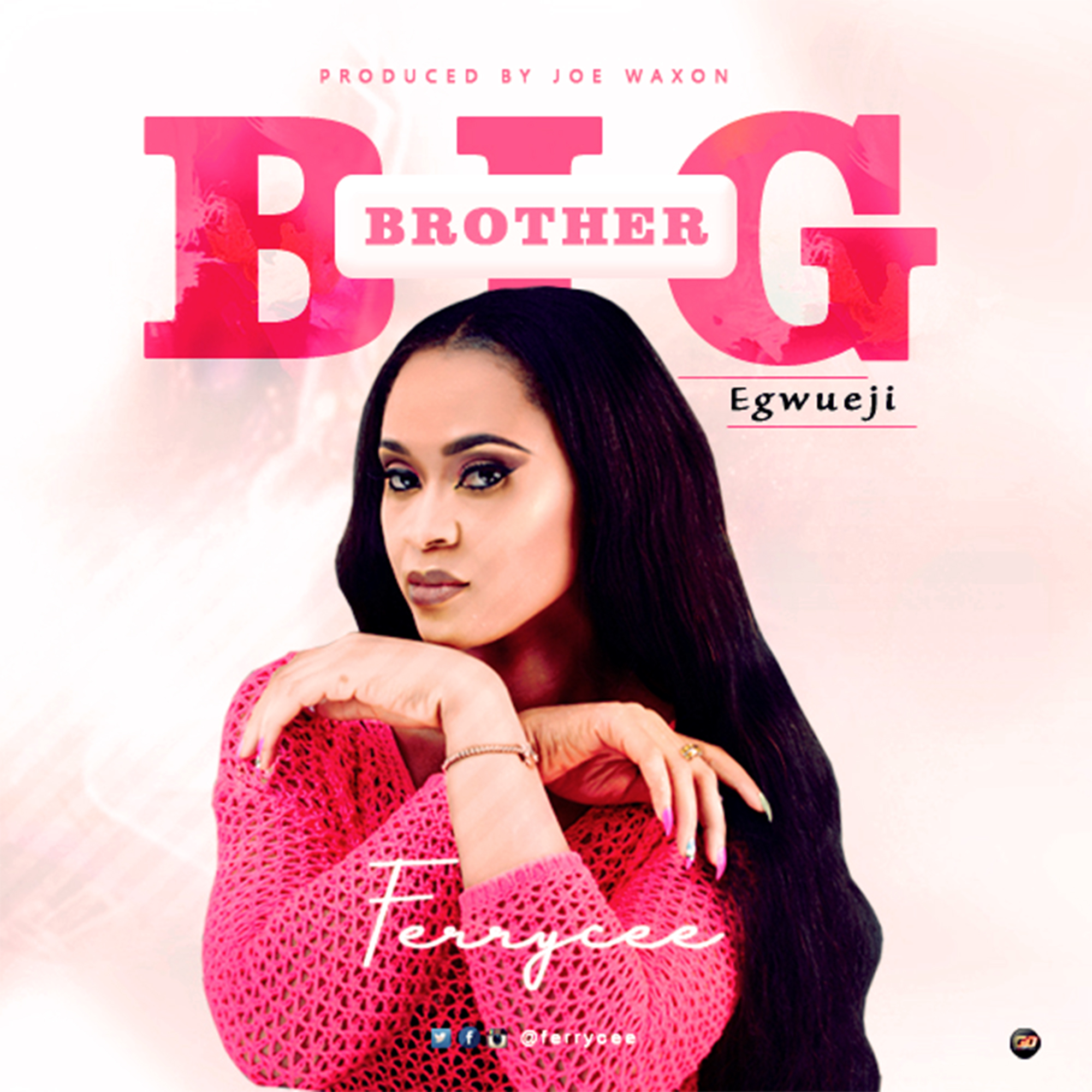 Following a quiet 2018 musical outing, burgeoning songstress Ferrycee, is set to have an active 2019 musical campaign and to kick-start the loop, she’s taking on a bold step to create an offering which could be well received by fans and music pundits alike as a theme song to the Nigerian reality competition television series, Big Brother Naija.

Ahead of the fourth season of the show, Ferrycee has released her new single titled “Big Brother Egwueji.”