Nigerian-Canadian rapper and singer TOBi is on our radar. 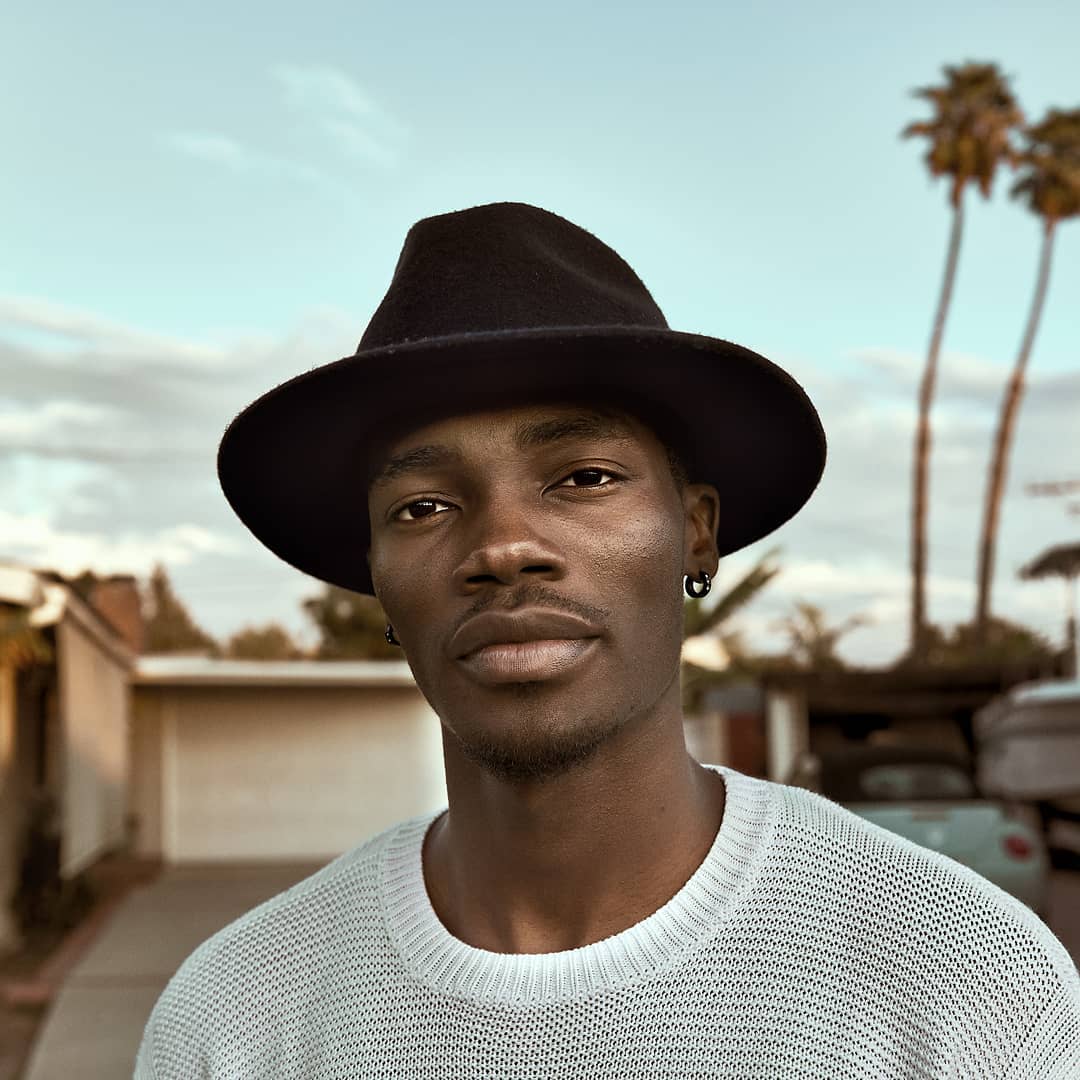 The 25-year-old rising star is out with his third studio single, “Werking”, and he teamed up with Grammy-winning producer, !llmind and rising duo, TakeADayTrip. 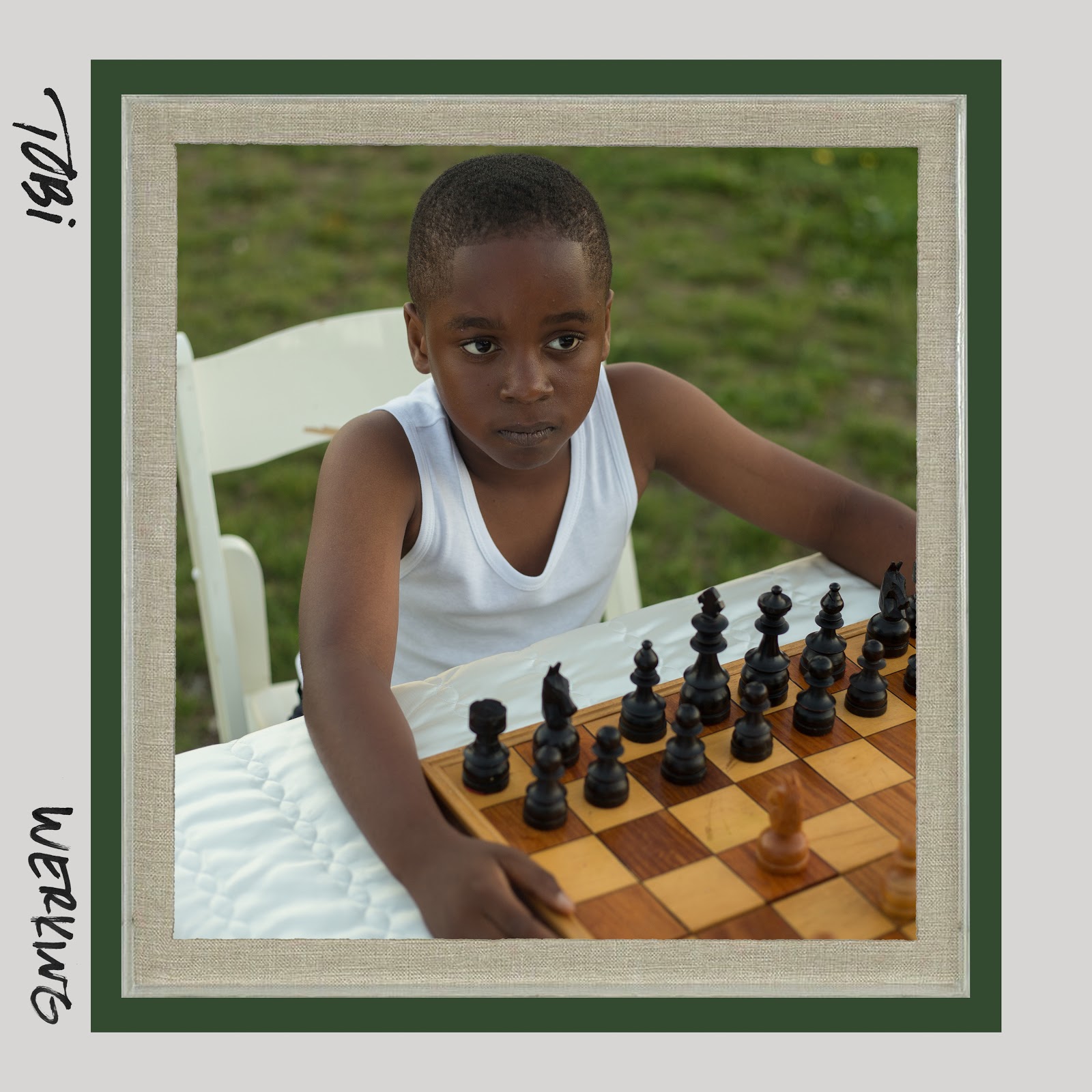 “Werking” explores the pivotal point in one’s journey where they accept tension and setbacks. Within this struggle, TOBi found strength in his Yoruba heritage and reclaimed his ancestry using it as fuel for his future. Also, this was the first time he spoke his native language in a song.

“Struggle is a necessary part of life and I let this song serve as a reminder that I’d keep going regardless of the length and pain of the journey. This one is a wake-up call for anybody who feels down and out or experiencing a long period of plateau. Some tension and setbacks may be the perfect opportunity for a breakthrough.”

TOBikicked off 2019 by premiering his debut single “City Blues” on Beats 1 w/ Zane Lowe and video in Paper Magazine. The single received critical acclaim from Tiffany Haddish, Jamie Foxx and everyone’s favorite Uncle Snoop calling TOBi the voice of the culture and of the youth. Most recently The Game cited TOBi as one of his “favorite singers.”

Born in Nigeria, TOBi moved to Canada at 8 years old with his father. The initial culture shock made TOBi aware of his physical presence in social settings, but the music was his outlet to express his raw thoughts and emotions.

Listen to his new song below.